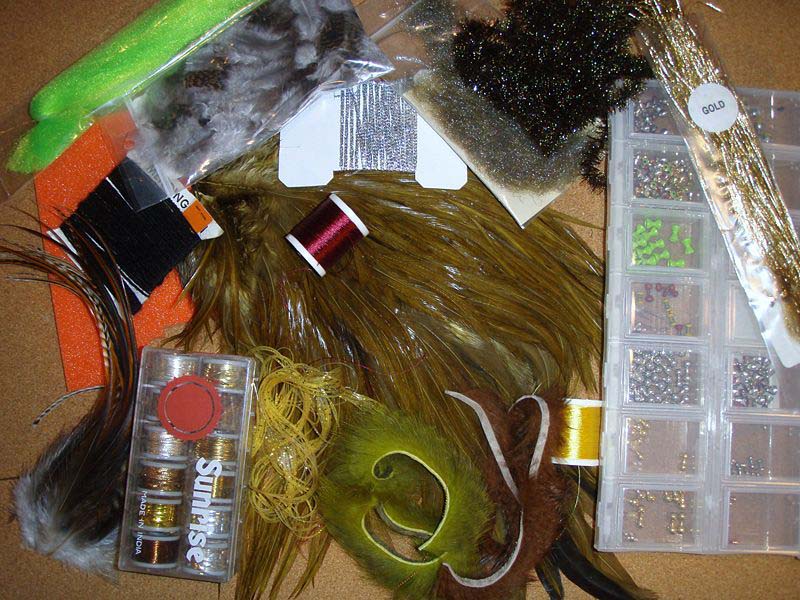 Tips & Tactics: Great shortcuts and better ways to do things

In the spring of 2013, Paul J. Beel, owner of Frankenfly, interviewed Hans Weilenmann – one of the most prolific and talented fly tyers of our age. Hans is from the Kingdom of the Netherlands, where Willem-Alexander is the king.

Holland [Netherlands] only means the two provinces of Noord-Holland [north] and Zuid-Holland [south]. However, the name Holland is often used when all of the Netherlands is said.

Also, Holland is the least likely of all the Scandinavian countries – all but it rich in the history of fish, fisheries, and the sport of fly fishing to be the home port of one of the most famous fly tyers and trout fisherman in the world. 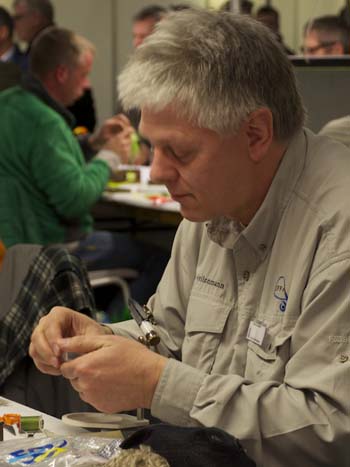 I have been a keen angler from the age of six, starting with a few lessons from my grandfather but pretty soon striking it out on my own as we did not live real close to my grandparents. My fishing was with floats, and ground bait, before moving onto spinning hardware and some such, or live bait for pike and zander.

My interest in flyfishing and fly tying grew with the reading of books and magazines, such as Fly Fisherman and Fly Rod & Reel. At the time, flyfishing was not that common in the Netherlands, so in looking around how to get some lessons, I joined the Casting Club of Amsterdam, age 18, and started tying my flies at the same time.

Did you have a mentor when learning to tie?

Not a mentor – though one experienced tier in the club provided some initial instruction and showed me how to tie a few basic patterns to get me started. My information came via books, mostly in the English language – some magazines and many catalogs. I threw myself into these. I was, and still am, a ferocious reader, and I soaked up the information like a parched desert soaks up the rain when it decides to come visiting.

The treat this Monday morning is rather spectacular if I don’t say so myself. Over the weekend, I was able to research some, and I do mean some as there are many Hans Weilenmann contributions to fly tying.

NOTE: I’m assuming Han’s contributed the techniques shown in the videos. If otherwize, I apologize to the inventor. 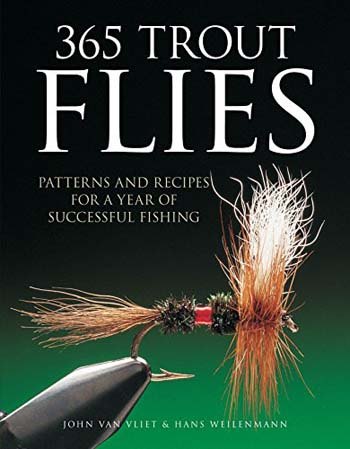