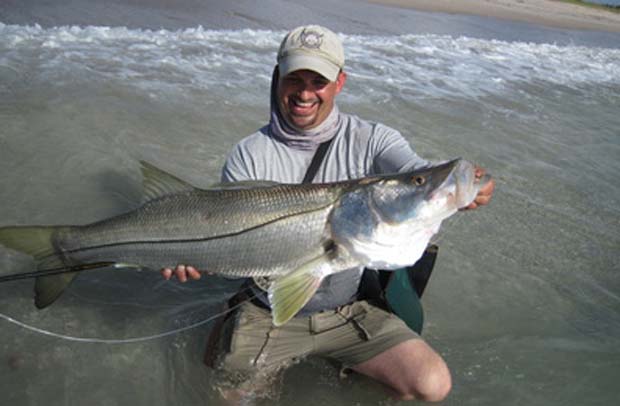 Tips & Tactics: It’s an uphill battle to fish down flow

Using flies that are designed to be fished below the surface

[dropcap]F[/dropcap]rom a downstream observation, I watched with dismay a competent caster fish from the shallows to a pool downstream from him. I had my eyes on that pool for the better part of 30-minutes before he arrived. I wasn’t upset, things like that happen in Montana and here in the Georgia foot hills of the Blue Ridge Mountains. What was upsetting was that he was casting a big, bushy wooly bugger to the far end of the pool and then, retrieve it as if fishing for a largemouth bass: retrieve, pause for a drop and repeat. In 20 minutes the errant angler had made dozens of beautiful, tight looped casts and chased what I saw to be about six nice trouts. He caught, of course, nothing.

But fly fishers will take a Crazy Charlie fly – cast it in front of and beyond a bonefish and retrieve it so it is swimming at the fish. A bonefish never saw that before and spooks; every time. The saltwater and fresh water pescados have for hundreds of thousands of years had rules of engagement. If they’re violated the fish gets unnerved and does what it has to – bolt

In a freshwater riverine turf, tidal flats, canals, spillways and backcountry environments fish face the flow of water. They hide in places that provide ambush cover, use the least physical effort to maintain a feeding position, look for shade when hot and protection at all times.

They are tuned to moon phases, learned to deal with flooding and low water, tides and storms. Fish are all wired with unique sensors that make them both a wary prey and a practiced predator.

Currents dislodged crabs, shrimps, small baitfish and myriad of freshwater bug appetizers that rise up or fall from above. These prey never swim up-current in either fresh or saltwater. Nor do they “charge” a predator.

A downstream retrieve would be most unnatural and managing the fly difficult.  It can be done if the opportunity presents itself, but never cast so that the fly has to be retrieved into the fish. A nymph, dry fly, sculpin (hugs the bottom – no swimbladder) must be drifted drag-free because they don’t ambulate away from predators.