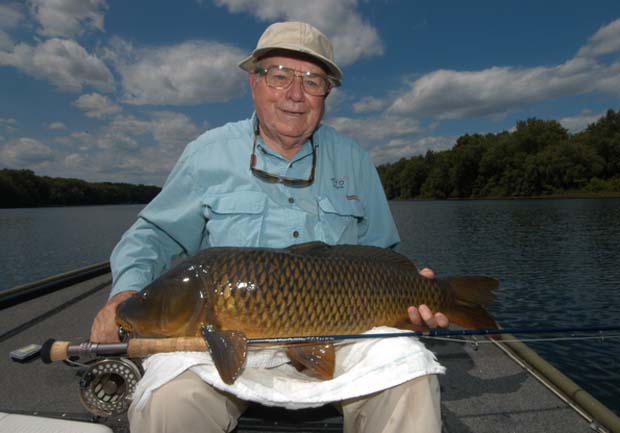 The Non-Slip Loop is not widely called the Lefty Kreh Loop, but it was authored and popularized by the fly fishing legend

[dropcap]A[/dropcap]s its name suggests, it forms a non-slip loop at the end of the leader. The loop connection to a fly gives it natural swimming action.

Most anglers find the Kreh Non-Slip Loop easier to tie than the similar Rapala Knot which is as equally reliable. The Non-Slip is also stronger than the Homer Rhodes Knot. 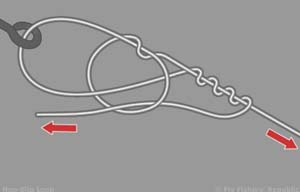 The Non-Slip Mono Knot is a higher strength version of the original Homer Rhodes Loop Knot where the tag end was only hitched once around the standing line. knots, Lefty Kreh,Non-Slip, Loop Knot,tying knots , mono, fluorocarbon  which he co-authored with Mark Sosin.

The Non-Slip Mono makes a very strong fixed loop in the end of the line. Because the loop doesn’t grip the lure, it makes a flexible attachment and allows a more natural action.

The Non-Slip Mono undergoes a transformation as it is tightened. The outer short-end wrapping turns become internal and vice versa.

The The Non-Slip Mono versus the Homer Rhodes Loop Knot and Rapala Knot; easier to tie and less likely to foul when seating.

Lefty Kreh discovered that the knot retains most of the line’s rated strength – so much so that in some of his tests the strand broke rather than the knot. Another advantage is that the tag end faces the hook, wrote Lefty in 2012: ” . . . so it doesn’t catch grass and other things on the retrieve . . .”