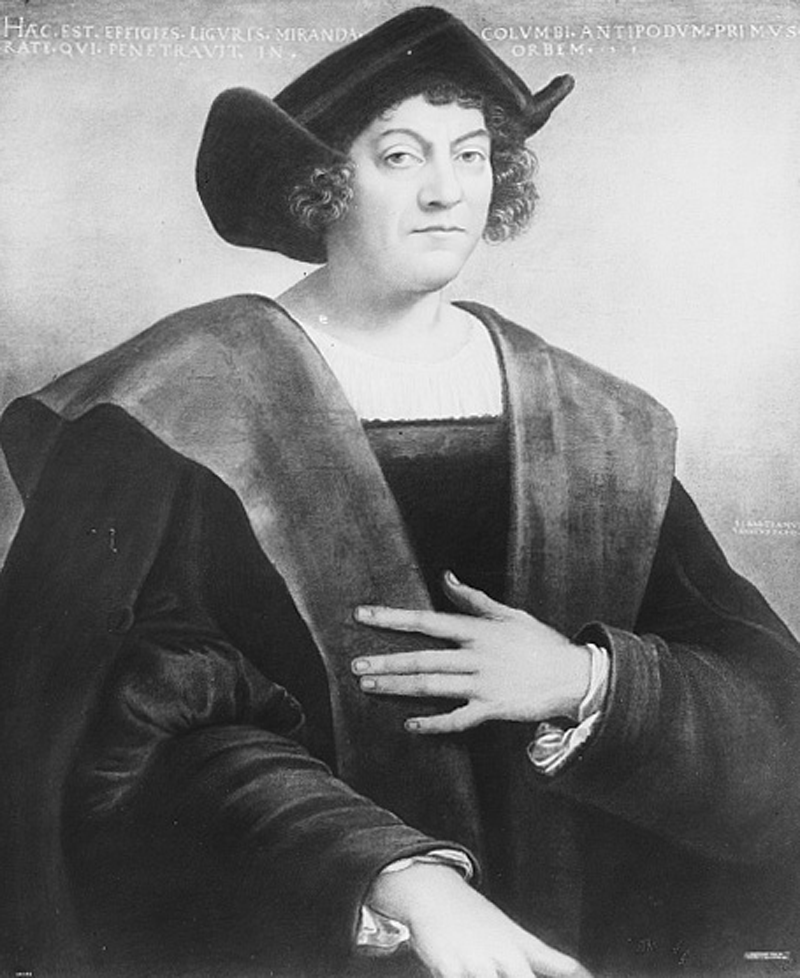 Early in the morning of October 12, 1492, a sailor on board the Pinta sighted land, beginning a new era of European exploration and expansion. The next day, the ninety crew members of Columbus’ three-ship fleet ventured onto the Bahamian island that he named San Salvador (now Watling Island, and then called Guanahaní by the natives), ending a voyage begun nearly ten weeks earlier in Palos, Spain.

SEE YOU ALL TOMORROW WITH REGULAR POSTING