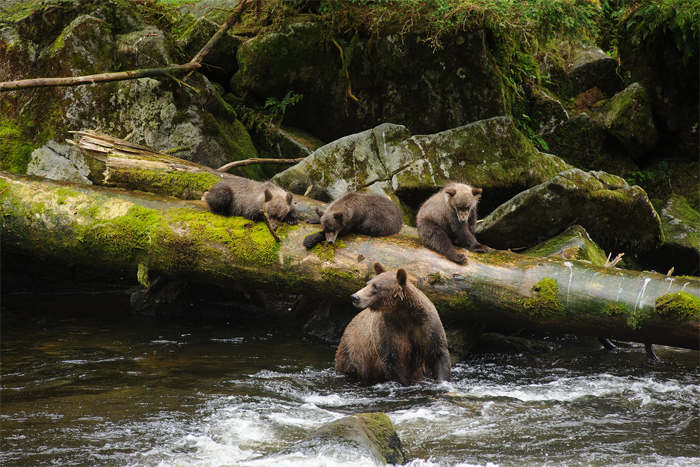 Bears enjoy the Anan Creek in the Tongass National Forest. The Trump Administration hopes to open the Tongass, part of the largest remaining intact temperate rainforest on the planet, to logging and other development. U.S. Forest Service / CC via Flickr.

In late June of 2019, it was announced by Donald Trump that 30 million acres of public land in Alaska, the size of Georgia and the largest remaining intact temperate rainforest on the planet, would be developed or transferred. That was the intro to this summer a few days before Memorial Day.

The ride to date, if you’re into clear air and water, hunting, fishing, hiking, paddling, camping, birding, photography, or simply appreciative of not being told you’re trespassing because the land belongs to the rich, foreign and domestic extraction concerns, logging companies, developers, a King, Queen, or royalty such as a Duke, Marquess, Earl, Viscount, or Baron you must bow before before them and only speak when spoken to.

The staggering ineptitude of those appointed to heads of cabinet positions, Ryan Zinke, and Scott Pruitt, was only outdone by their avoiding jail by resigning, then we watched the mentally crazed and equally inept replacements get appointed as well as those to sub-agencies within those cabinets.

The latest appointment to that sub-cabinet and possibly the most egregious appointment of someone on tilt was William Perry Pendley. A conservative lawyer who has spent decades campaigning for the sale and transfer of federal lands, as acting director of the federal Bureau of Land Management, an agency of the Interior Department. In that role, he now oversees 245 million acres of public land – like appointing a serial killer as a boy scout counselor and sending him on a camping trip. 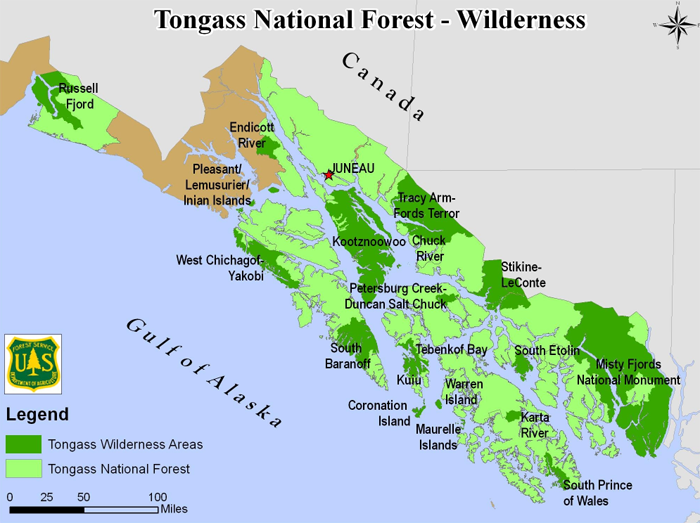 Here’s how it further unfolded. ‘The size and scope are simply staggering’

Chris D’Angelo / High Country News / September 11, 2019
NOTE: This article was originally published by HuffPost and is reproduced here as part of the Climate Desk collaboration.
[dropcap]I[/dropcap]f the Trump administration gets its way, approximately 28.3 million acres of federal land across Alaska could be transferred, sold or opened up to extractive development, according to a new Center for American Progress analysis of the federal government’s land management actions in the state.

The administration’s agenda in Alaska amounts to “one of the most brazen public land liquidation efforts in U.S. history,” the left-leaning think tank writes in its report

The analysis highlights nine separate actions that put protected public land on the chopping block. Those include President Donald Trump’s well-documented rush to open the 1.5 million-acre Arctic National Wildlife Refuge to oil and gas drilling and his directive last month to allow logging and other potential development in more than 9 million acres of Tongass National Forest, the largest remaining intact temperate rainforest on the planet. 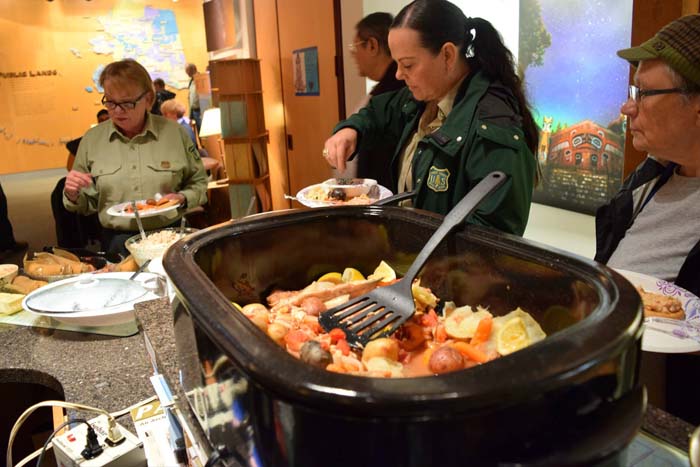 The salmon was delicious, the music was great and the Sitka Conservation Society film was well received. Photo by Caitlin Purdome, U.S. Forest Service, a commons image.

It also includes several lesser-known initiatives, including revoking a pair of land withdrawals, a move that could ultimately open 1.3 million acres to future development; a land exchange that would allow for a road to be built through the 417,000-acre Izembek National Wildlife Refuge; and an ongoing rewrite of an Obama-era management plan that protected more than 13 million acres of Alaska’s National Petroleum Reserve from oil exploration.

Kate Kelly, CAP’s public lands director and a co-author of the report, said public lands in Alaska are facing a ‘“perfect storm”’ as the state’s Republican delegation and the Trump administration have partnered to push pro-extraction policies.”

“The size and scope is simply staggering,” said Kelly, who also served as a senior adviser at the Interior Department during the Obama administration. “We are talking about nearly 30 million acres, [an area] approximately the size of Georgia, that are at risk of being sold out or transferred. These are lands that belong to all Americans.”