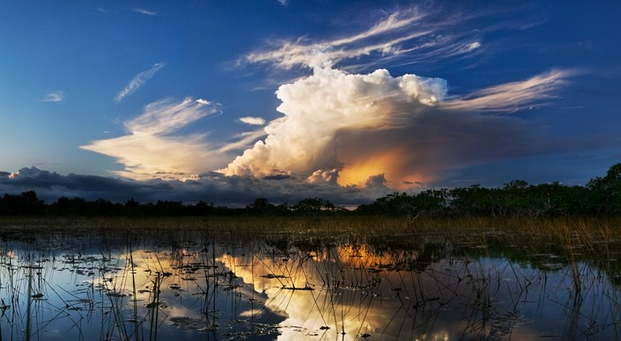 [dropcap]A[/dropcap] recommended budget released by the Trump Administration has less for Everglades restoration funding than what’s been requested by state leaders and environmentalists.

More than $63 million is recommended in the budget for projects to restore wetlands and other ecosystems in the state, according to a budget released by the U.S. Army Corps of Engineers. 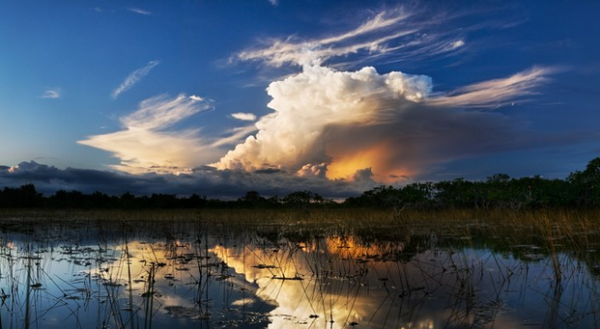 The budget recommendation from the White House is only a recommendation, and Congress holds responsibility for appropriating federal funding for projects.

U.S. Reps. Brian Mast and Francis Rooney, and Sens. Marco Rubio and Rick Scott said this is the third year in a row the White House has released budget requests that “underfund” Everglades projects.

“It is incredibly short-sighted to continue to underfund a series of projects that are absolutely necessary to ensure the environmental sustainability and economic vitality of one of the most dynamic regions of our nation,” the members said in a joint statement first released by Mast’s office.

They said the federal government failing to provide the funding is contrary to the Trump Administration’s goal of improving federal-state partnerships, including those in which federal and state governments share the costs of a project.