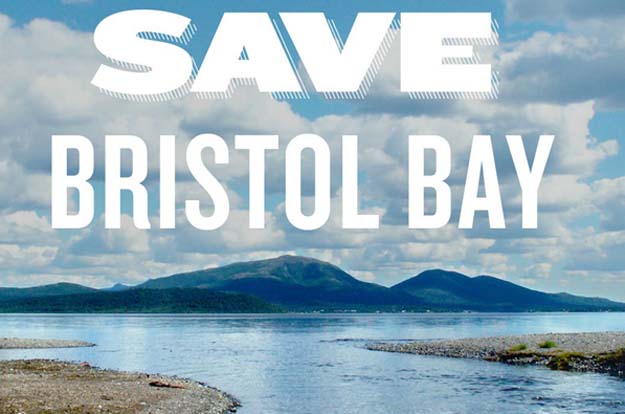 In Reversal, E.P.A. Eases Path for a Mine Near Alaska’s Bristol Bay

[dropcap]I[/dropcap]n another reversal of Obama administration policy, the Environmental Protection Agency announced Friday that it had settled a lawsuit over a mine on Alaska’s Bristol Bay, one of the world’s most productive salmon fisheries.

Pebble Limited Partnership, the site’s developer, sued the agency, claiming that the Obama administration had colluded with the project’s opponents to block copper, gold and silver extraction at the site. An E.P.A. review found no evidence of such collusion.

Friday’s settlement allows the company to file a new application for a permit, which it has said it will do. That effectively undercuts the E.P.A.’s previous determinations, based on years of scientific study, that the proposed mine on state land would be a risk to the long-term health of the fishery and wider ecosystem.

In a call with shareholders on Friday, executives for Pebble Limited Partnership and Northern Dynasty Minerals, the partnership’s parent company, thanked Scott Pruitt, the administrator of the E.P.A., for the favorable treatment under the new administration and “his commitment to the rule of law.”

Daniel Cheyette, the vice president and general counsel for the Bristol Bay Native Corporation, a profit-making corporation of Native Alaskan shareholders, said, “It is a hugely important fishery, and having a large open-pit mine right at the headwaters poses a significant risk, and it is one that the people in the region are unwilling to accept.”

“In Alaska, we typically are in favor of development projects — Bristol Bay Native Corporation included — but this mine is different, and, consistently, a majority of Alaskans are opposed to it,” Mr. Cheyette added. He cited the high levels of opposition to the mine — more than 80 percent of local residents and 62 percent statewide oppose the project — as well as a ballot initiative that passed in 2014, requiring any mining development that affects the salmon fishing industry in Bristol Bay to seek approval from the State Legislature.

The settlement gives the company 30 months to file for a new permit. The E.P.A. said it would make no determination whether the project meets the terms of the Clean Water Act until the Army Corps of Engineers completes an assessment of the project’s environmental impact within the next four years.

The E.P.A. has also said it would withdraw its proposed determination about the mine under the Clean Water Act US House of representatives committee urges EPA to drop opposition to Pebble mine. Presidents and politicians come and go, but the Pebble mine will always be the wrong mine in the wrong place. Most Alaskans, hailing from all walks of life, are opposed to the mine. Why? The long-term risks of the mine far exceed any potential short-term benefits.

The original project, a gold and copper mine, would have been among North America’s largest open-pit mines. It faced substantial opposition from local interests, Native Alaskan communities and several industries, including commercial fishing and eco-tourism.

During the Obama administration, local groups asked the E.P.A. to intervene, which resulted in a yearslong process of reviews, scientific assessment, and public comment. The process concluded with the determination that the mine, as planned, would risk the long-term health of the ecosystem, but it did not wholly block the granting of a permit.

Ron Thiessen, the president and chief executive of Northern Dynasty Minerals, which is based in Vancouver, said in a statement, “From the outset of this unfortunate saga, we’ve asked for nothing more than fairness and due process under the law — the right to propose a development plan for Pebble and have it assessed  . . .