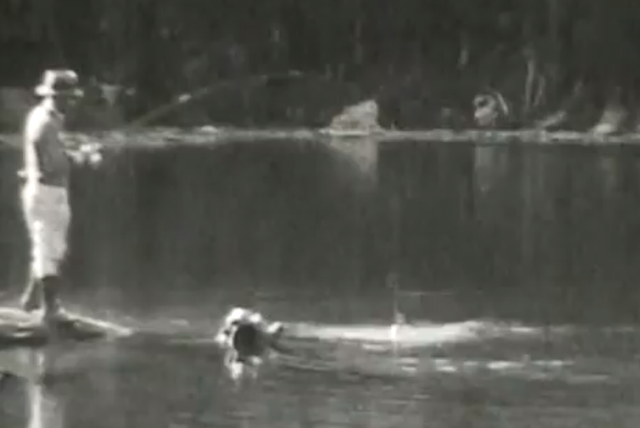 By Andrew February 20, 2014 No Comments
[dropcap]S[/dropcap]o, once again, we have an eclectic roundup of films centered around fly fishing. We have some killer walk and wade action from Todd Moen in the Bahamas. No signs of a polar vortex in this one. Then we have a great short film displaying the graphite fly rod building process. If you have never seen how one is made, check this out. Really cool technology that definitely did not exist when our next film was shot. Cascade Mountains camping and fly fishing in the 1930’s. This blast from the past shows the same exact camaraderie that we still relish with streamside laughs and camping with close friends and family. [youtube id=”2TSGo3u5oWU#t=174″ width=”620″ height=”360″] [youtube id=”2mH0VIsUt9c” width=”620″ height=”360″] [youtube id=”MS2OC72A6lY” width=”620″ height=”360″]