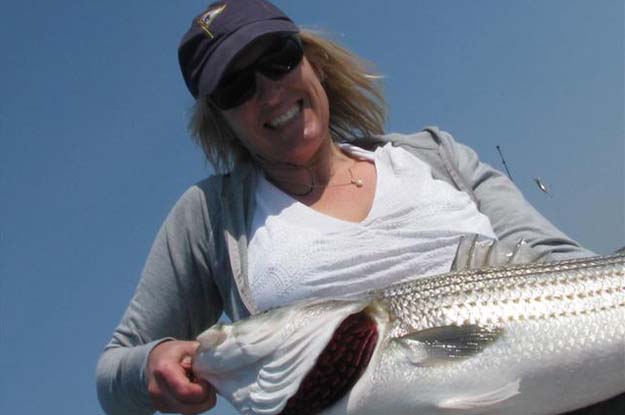 We have “sustainable” economic power… not dig, pollute and run power

Drilling down to each congressional district illustrates recreational fishing’s impact

[dropcap]R[/dropcap]ecreational fishing brings a myriad of economic benefits to communities throughout the U.S.  . . .

The results in Economic Contributions of Recreational Fishing: U.S. Congressional Districts report describe the economic contributions for the respective state economies from anglers who live within each congressional district.

America’s 46 million anglers generate more than $48 billion in retail sales with a $115 billion impact on the nation’s economy creating employment for more than 800,000 people. Recreational fishing is the foundation of an industry that involves not just the manufacturing, sale or provision of tackle and other fishing gear, but also includes services such as boat builders, hotels, restaurants and much more “A top priority for Members of Congress is the ability to identify jobs and economic opportunity in their districts,” said ASA Conservation Director Mike Leonard. “By identifying recreational fishing’s economic impact at the Congressional district level, we can clearly show Members of Congress that recreational fishing in their district or state is a tremendous economic driver and job creator.”

Leonard further said, “Given the new Administration’s and Congress’ focus on job creation, it’s critically important that we provide accurate, detailed information to decision-makers on the tremendous value that recreational fishing provides to the nation.”

The report and Congressional district infographics are available at ASA under Facts & Figures.