We, the people, need star-spangled every day 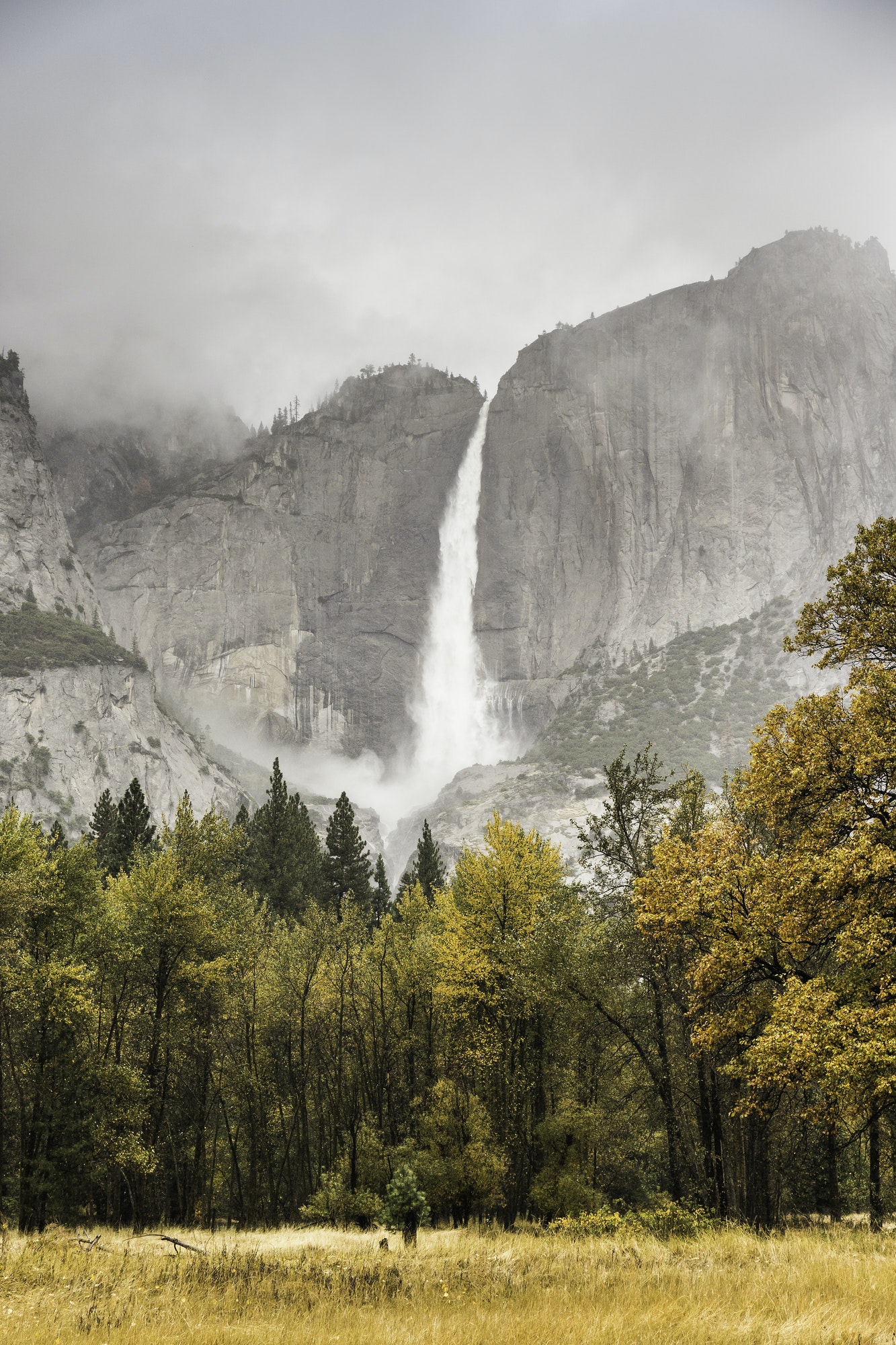 The Second Continental Congress approved the Declaration of Independence on July 4, 1776, but did not sign it until almost a month later. Congress did not have the approval of all 13 colonies until July 9, 1776. Then, on July 19, Congress ordered that an official copy of the document be created. The order called for the handwritten ornamental script to be used on parchment paper with the title “The unanimous declaration of the thirteen United States of America.” Then, using a quill pen, it took some time to finish. The actual signing finally took place on August 2, 1776.

As President of the Second Continental Congress, John Hancock was the first to sign this historic document. He used a large bold script and signed under the text in the center of the page. At that time, general practice was to sign below text on the right and by geographic location. Using this protocol, the signatures of the New Hampshire delegates began the list with the column on the right. Delegates from Georgia, North Carolina, and South Carolina, the southernmost states, ended the list with the column on the left. Some delegates were not in Philadelphia on that day but signed the document later. One of the New Hampshire delegates, Matthew Thornton, added his signature later at the bottom of the right column. Not all delegates signed the document.

Below are the names of the men who signed the Declaration of Independence and the states that they represented: