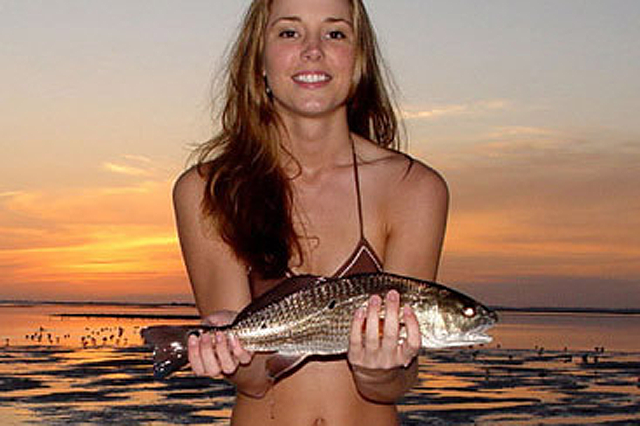 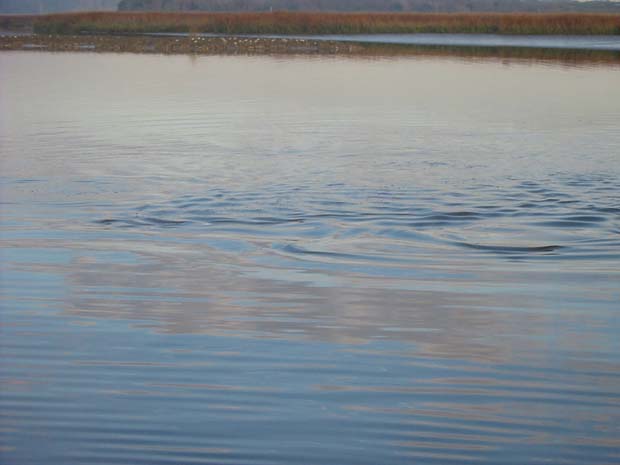 [dropcap]T[/dropcap]he red drum (Sciaenops ocellatus) is also called redfish, channel bass, spottail, red bass or reds and are one of the most popular sport fish for anglers of every stripe. It’s a widespread estuarine fish that’s a target from North Carolina to Texas and throughout the gulf states.

It is named after the “drumming” sound they make during spawning and when taken out of the water. The sound is produced by muscles rubbing against an inflated air bladder.

Juvenile red drum inhabit rivers, bays, salt marshes, fresh water, canals, tidal creeks, and passes in estuaries for up to four years (about 4-pounds for males and 6-pounds for females), after which they usually move to nearshore or open ocean waters as adults. Some populations of reds stay inshore for their lifetime (South Florida, for example).

The world record red drum was caught off North Carolina waters in 1984 and it weighed 94-pounds, 2-ounces. The oldest recorded red drum was aged at 40 years (Florida).

The most popular fly fishing is sight fishing and the red drum offers that opportunity throughout its ranges. There are, however, many different fishing tactics.

The largest reds are found in North Carolina and Louisiana bayou waters.

Redfish are prolific spawners (a single female will produce tens of millions of eggs each year).

They’re much hardier than snook and bonefish because they can withstand much colder water and can tolerate being hatchery reared.

Fishing restrictions have restored their populations. Each state has its own regulations – be sure to be up to speed on that issue.

Red drum are reddish brown on the back, fadding to white below. Juveniles have a copper or bronze tint. Most red drum have one distinctive black spot at the base of the tail, but some have several spots – others have none.

In the Gulf of Mexico reds are a lighter red than those that reside in muddy bays. When taken from the water, the fish may turn a darker red.

Red drum thrive in a wide range of salinities and temperatures, an adaptation that suits their versatile lifestyle. Juveniles can tolerate fresh water, whereas larger reds prefer higher salinities. They are comfortable from 50°F to about 81.5°F water. Small red drum can withstand a greater range, from about 36°F to 91°F. They are vulnerable to sudden drops in temperatures and will move into warmer, deeper waters during cold spells. 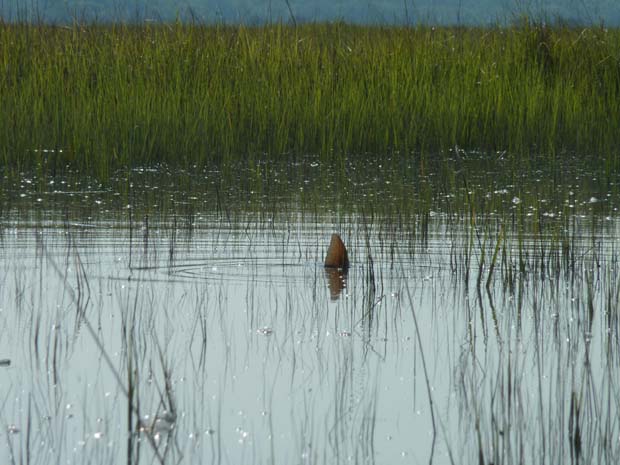 Unless they’re tailing or producing a wake, you’ll probably come upon them and be too close or just plain spook them. Proceed with caution.

You don’t need to cast a mile, but you do have to be accurate. Do not drag the fly into the fish – the fly would be viewed as a predator and fish is gone.

Unless a crab pattern, keep your fly moving at a steady pace (bait or streamer-like pattern), especially if the fish shows interest – if you stall or speed up – it’s gone. You can, however, pulse retrieve a distinctly obvious shrimp pattern because that’s how they ambulate.

Although they seem to have a pretty broad palate for flies, stay with patterns that are diet favorites.

Casting to a tailing redfish 45-feet away in heavy grass is problematic, but if you remember that crabs don’t flea, they submerge, you’ll do fine using the following tactic. Here again, it’s only a short cast, but it has to be accurate. Judge the direction the tailer is heading and drop your fly about 2-feet in front and don’t do anything but wiggle the LINE – using only your wrist to enact the scene. In thick grass – moving the fly will only get you hung-up so be patient. A little movement of a leaf will attract the attention of an approaching and feeding / tailing red. it’s almost a foolproof tactic.