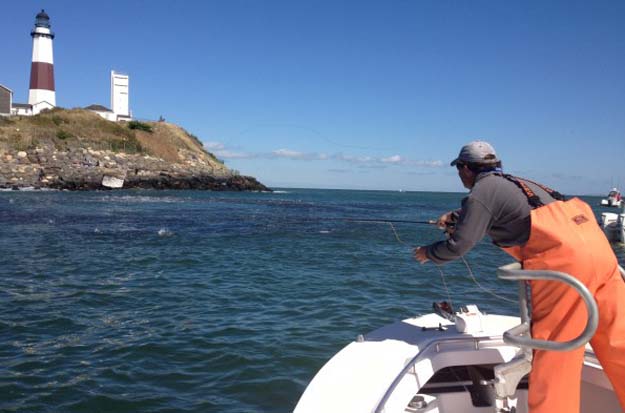 When the wind is always at your back

[dropcap]T[/dropcap]here are always a few times, even in the course of a week of fly fishing inshore for stripers, flats for bonefish, big river water for salmon or steelies, that casting a big, heavy fly or any size/weight fly with a big blow at your back that does not cause a delivery problem.

Big, muscled bound tournament level casters can deal with those conditions saying, no hay problema para mí. But for the rest of us, there is a simple casting solution that’s older than your grandfather’s, grandfather. It was invented in Europe and has many illegitimate names, “Circular” or “Oval” are two. Both are exactly what the cast is. Its real name is Belgium Cast, but that’s even wrong if you research it – as in loving the minutia of it all.

No, it’s not a complicated cast at all, there’s no double haul, no water haul – just one big, non-stop loop. Basically, it’s about three-quarters of what someone would do to cast a fly line intuitively. However, three-quarters isn’t even close.

This video by Orvis’ Peter Kutzer is excellent – makes the cast as simple as it actually is.