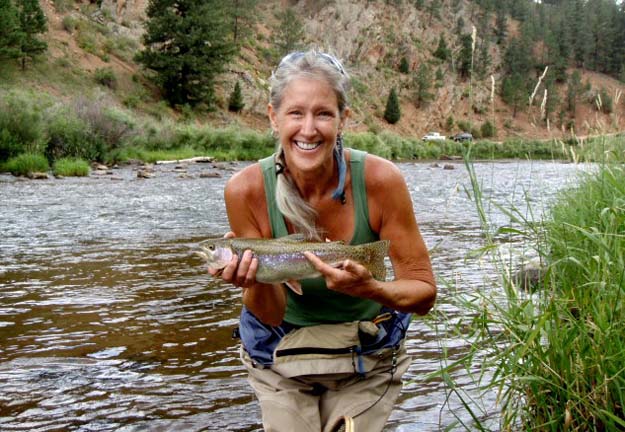 Will They Do The Next Right Thing?

You would think that even our quixotic president and chimerical legislators would be beholden to an all inclusive, environmentally responsible, sustainable Outdoor Recreation Industry that generates a GNP of $887,000,000,000 and supports 76,000,000 permanent jobs, not temporary jobs.

Can America’s Great Outdoors industry get the attention of radical, uninformed legislators and get enough support to move America forward? Will our mainstream media comprehend it all?

Nope, not happening in Podunk and so far, not in Washington, DC.

Think instead where they want to take us – coal, fossil fuels, a handful of temp jobs, dead streams, dirty Flint-like water, Bejing air quality, pocketed campaign reelection funds, and blighting pollution when their “good guys” walk away. Too, think extractors, a few temporary jobs; pollution that will last a thousand years, and ends the last wild food source we have in abundance (salmon). That extraction crowd will surely leave a taxpayer Superfund cleanup expense beyond comprehension. That’s what’s at stake in Washington, DC – home of the restless, irritable and discontent.

Commentary by the editors, not ASA [dropcap]A[/dropcap]merica’s Great Outdoors is vital to the quality of life for most Americans and key to the nation’s $887 billion per year outdoor recreation industry. The federal government manages nearly one-third of the nation’s surface area, making it integral to the health of an industry that supports some 7.6 million jobs. The Outdoor Recreation Industry Roundtable (ORIR) urges support for federal outdoor recreation programs in the FY2018 budget now being crafted by the Congress.

Federal funds, like our funds, need to be spent carefully and strategically. ORIR believes that spending on visitor infrastructure and staffing for recreation programs on public lands and waters is a strategic investment that supports the outdoor recreation economy and provides other important tangible benefits, including improved mental and physical health and a connection to America’s Great Outdoors.

The current operations of the National Park Service and other federal agencies managing the nation’s public lands and waters are not sustainable under budgets that don’t reflect operating cost increases, much less attack the tens of billions of dollars in deferred maintenance on public lands. The maintenance backlog has increased under Democratic and Republican Administrations and Congresses alike and has a growing, negative impact on access to and enjoyment of recreation opportunities in national parks and forests, wildlife refuges and more.  Our federal lands and waters need substantial appropriations in conjunction with an innovative financial strategy that delivers new, non-appropriated resources through fees, partnerships and more.

Alternative funding for a portion of federal recreation infrastructure and operations costs can be developed, but tight federal budgets cannot be allowed to reduce public access and enjoyment in the near term.

We have clear models for success in enhancing outdoor recreation, including specialized funding programs long supported by recreationists and widespread private investments in facilities like ski areas and national park lodging on public lands. These models must be embraced and expanded for sustainable, flexible and appropriate quality recreation opportunities to thrive on federally-managed lands and waters.  And all fees now paid in conjunction with recreational activities, from fees paid by ski areas on national forests to fuel taxes generated through use of wheeled and tracked off-highway recreation vehicles, need to be directed back to support federal recreation efforts. ORIR calls upon the Trump Administration and Congress to support and protect outdoor recreation on federal lands and waters with a sound and innovative budget for the federal land agencies that are charged with protecting and providing access to America’s Great Outdoors for the outdoor recreationists of today and tomorrow. We further urge additional investment in infrastructure on public lands and waters, defined not just as roads and trails but also broadband, water systems and developed visitor sites including campgrounds.