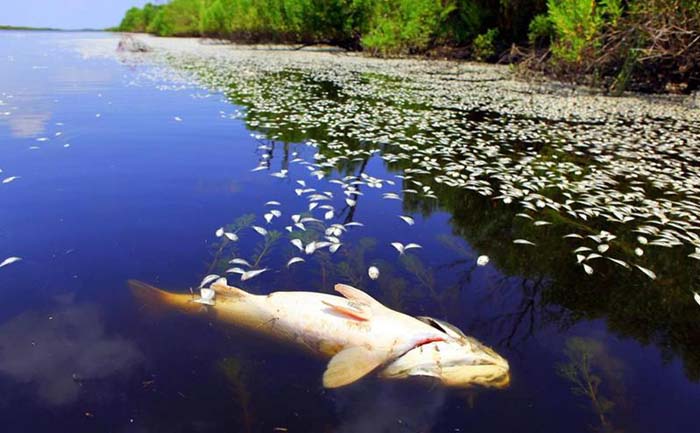 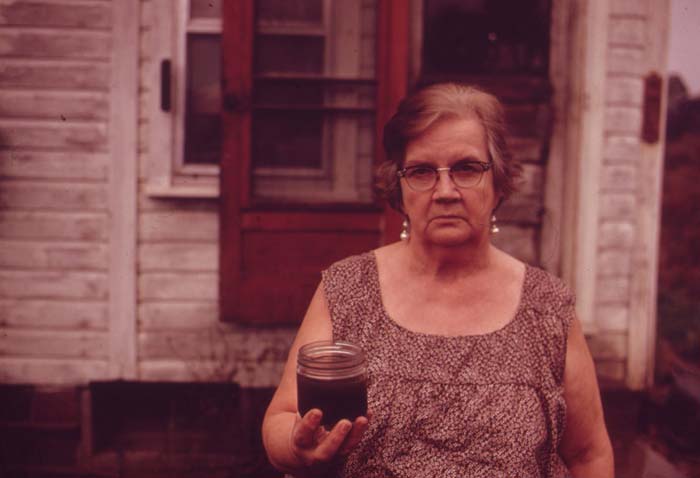 In 1973, Ohio resident Mary Workman filed a lawsuit against the Hanna Coal company, accusing it of polluting her drinking water. She holds a jar of dark-colored water from her well in this photo. Before the law of EPA pollution by extracting companies, in this case, coal, meant no accountability, no fines, and no governance of activity. Whether you like it or not, we were dirty in our commerce. Erik Calonius/Documerica/US National Archives

[dropcap]B/dropcap]efore the law of EPA was enforced pollution by extracting companies, in this case as shown above, coal, meant no accountability, no fines, and no governance of activity. Whether you like it or not, we were a dirty commercial lot. Gutting the EPA, unregulating what has become acceptable behavior is not MAGA, it’s degrading America and is irresponsible. Our EPA rules were slowly being mirrored worldwide – now oligarch’s and authoritarians are in favor and environments are of no value.

NOTE: President Richard Nixon proposed the establishment of EPA on July 9, 1970 and it began operation on December 2, 1970, after Nixon signed an executive order. The order establishing the EPA was ratified by committee hearings in the House and Senate

Many Americans yearn for yesteryear with a want that has roots in a shameful desire. A time they recognize as their time – when it was Leave it To Beaver and Father Knows Best letting them think they were top cats. But take a look at yesteryear and see if you want to go back to no fishing here [no fish], no boating here, no hiking here, no camping here, no birding here, no hunting here [not a living thing within 20 square miles].

This evening I come to you with a message of leave-taking and farewell, and to share a few final thoughts with you, my countrymen

In the councils of government, we must guard against the acquisition of unwarranted influence, whether sought or unsought, by the military-industrial complex. The potential for the disastrous rise of misplaced power exists and will persist.

We must never let the weight of this combination endanger our liberties or democratic processes. We should take nothing for granted. Only an alert and knowledgeable citizenry can compel the proper meshing of the huge industrial and military machinery of defense with our peaceful methods and goals, so that security and liberty may prosper together.”

Today, in Pittsburgh’s “Three Rivers” [Allegheny, Monongahela, Ohio rivers] there’s musky, walleye, trout and other species swimming where pollution kept all but commercial traffic surviving a passage before the EPA cleaned it all up. 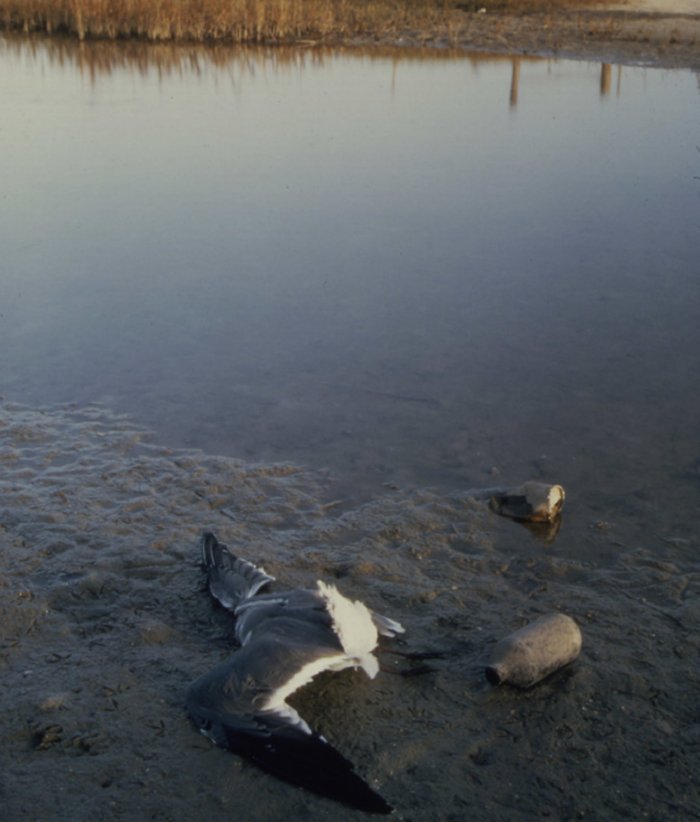 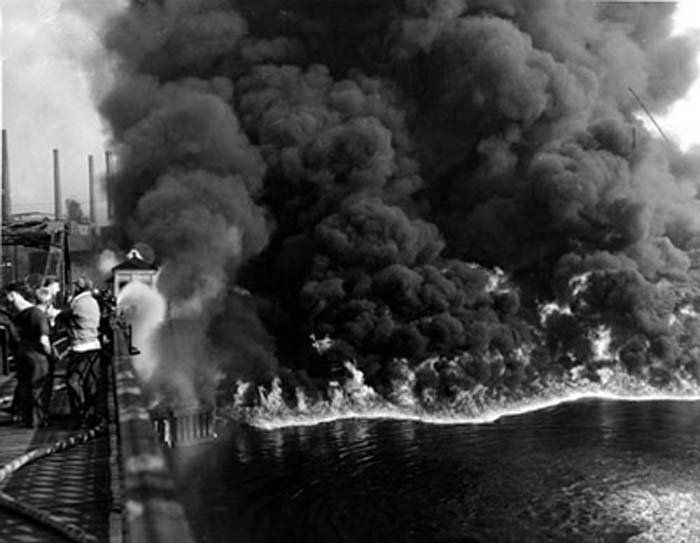 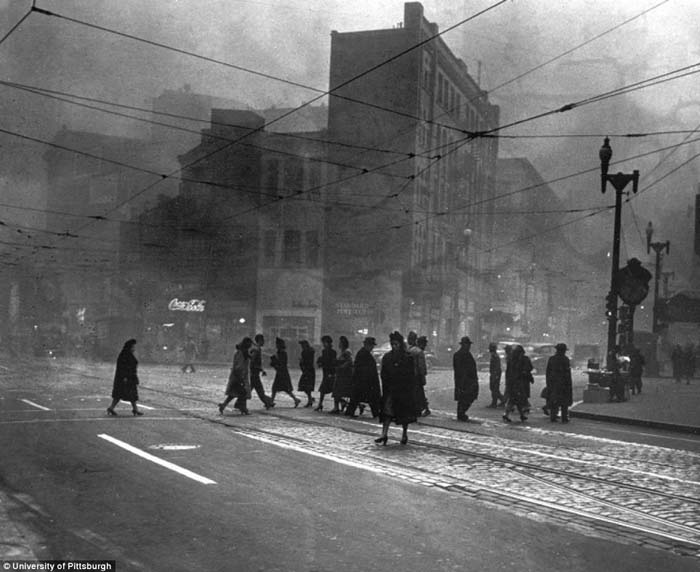 University of Pittsburgh archives. Downtown Pittsburgh before the mills and power companies were forced to clean up. Thousands died unnecessarily of repository diseases. 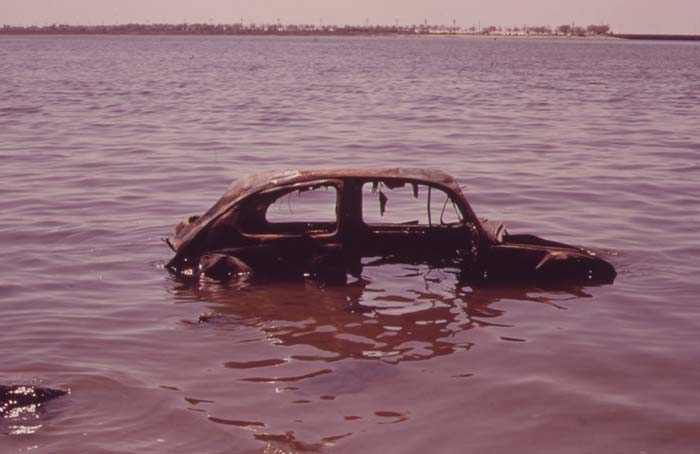