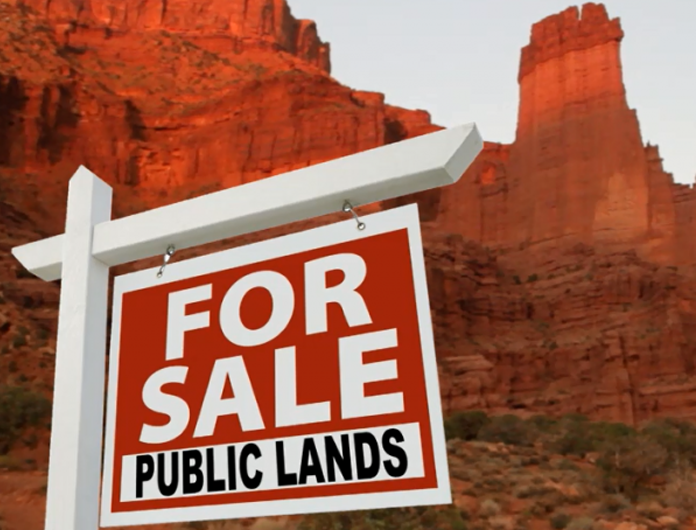 Your birthright at citizenship is public land endowment

“If Utah succeeds in taking over federal public lands,” the report concludes. “The public would have less, not more, input into land management, and all who utilize what are now public lands — industry and recreation interests alike — would see the cost of access increase substantially.”

Your Public Lands Are Killing You. We are squandering millions of acres of our children’s inheritance and using it to destroy the planet 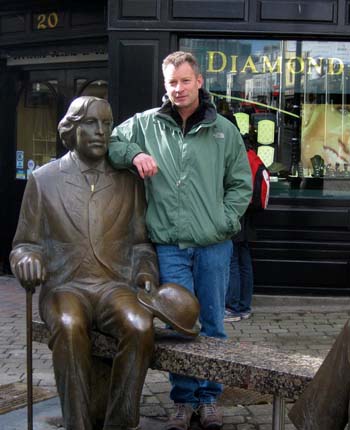 This excerpt by Skip Clement…

A serious thinker has our backs concerning how to deal with climate change. Senator Mike Lee of Utah recently took to the floor of his chamber to say that the best response to the mounting chaos of epic floods, searing wildfires and other symptoms of a sick earth would be, “ . . . IS TO GET MARRIED AND HAVE CHILDREN.”

[dropcap]O[/dropcap]ut in the way beyond, the open land on the far side of the Mueller report and cable news obsessives, is a vast kingdom now being used to hasten the demise of the planet.

You may know this area, more than 500 million acres of empty vales and thick forests, high plains and diamond-cut peaks, as something you saw on a screen saver, or marked as a distant bucket list destination. It’s your American public land endowment, your birthright at citizenship.

What you may not know is that while you were sleeping through the white noise from the White House, your public servants were put under the control of the oil and gas industry. They have been busy giving away drilling rights on your land for next to nothing. More precisely — per acre, for even less than the cost of a Bacon McDouble, which of course you should eat only in moderation.

A big step is to prevent David Bernhardt, a former oil and gas lobbyist, from becoming interior secretary. A stooge for his former clients, this Trump nominee was the deputy secretary, while the top job was held by a strange man, Ryan Zinke, who paraded around on a horse named Tonto.

But behold: A history-making lawsuit on behalf of children who will inherit this mess could put an end to the Trump administration plan to drill till we drop. Although the courts have never recognized a constitutional right to a livable environment, the lawsuit, Juliana v. United States, has been given a green light to pursue just that.

This is no ordinary lawsuit,” wrote federal judge Ann Aiken of Oregon in allowing the case to proceed. “I have no doubt that the right to a climate system capable of sustaining human life is fundamental to a free and ordered society.”and gas drilling in swaths of the public domain in the West. But President Trump is holding a fire sale for his fellow fossil fools. The amount of federal land offered for drilling is three times what it was under President Barack Obama.