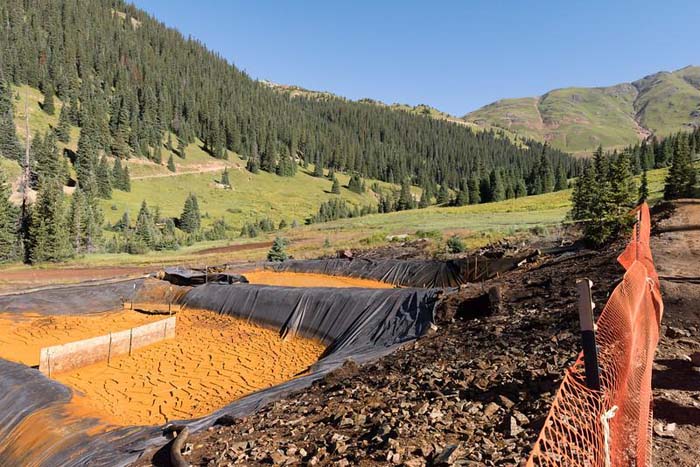 2018: Remembrance in the rear view

2018: Remembrance in the rear view… An opinion

[dropcap]L[/dropcap]ast year, 2018, is in the rear view mirror now and I can’t help thinking that it was unique in several ways.

The political trending toward populism worldwide comes to mind first, and the fallout from that may still have us bursting into flames.

Then there’s this climate issue thing that leads us to discovering there are still flat earth thinkers among us, even “The Man in the High Castle” is trying to keep us in the slow lane.

The saddest remembrance of things past is the trend in the United States of America under our new management that insures the probability that corporations will own our once pristine public hunting, fishing, and recreating lands.

Lastly, that scrapping clean air and water regs, and shrinking parks and preserves will unleash a new Silent Spring from which much of our lands, fisheries, public health, and states may never recover.

SIDEBAR: Writer and historian Wallace Stegner called national parks / public lands “The best idea we ever had. Absolutely American, absolutely democratic, they reflect us at our best rather than our worst.”

For He’s a Jolly Good Fellow

Another marker for 2018 is the loss of a few who did so much for so many of us in our private world of sports fishing. Let me shout them out. 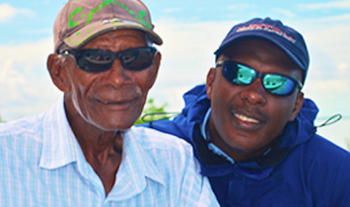 Charles Smith (1936 – 2018) is not a household name, but if you love fishing in the warm aqua blue saltwater shallows of the world, you know his calling card – the Crazy Charlie Fly. There’s a good story around both Smith personally and that famous fly he invented.

What many still don’t recognize about Smith, like many of today’s Bahamian guides that followed his path is that he knew how to swim a fly, and cast to a bonefish. And what  most visitors never get to know, where and how to hunt for bonefish.

Many copy his bonefish angling techniques to this day.

There’s a little bit of a brouhaha behind the history of the Crazy Charlie Fly. It’s a story worth repeating as is Charlie’s impact on the history of lodges in the Bahamas catering to fly fishers in pursuit of  bonefish, or more properly Albula vulpes.

Art Lee (1942 – 2018) championed the idea that streamside tactics were more relevant to catching trouts than entomological science. His thoughts on how to trout fish still guide thousands of trout fly fishers worldwide.

I had the privilege hearing him speak at New York outdoor show sometime in the mid-1980s. My remembrance of Lee is his being so wound up and so enthusiastic about fly fishing. I have no recollection of what he actually said.

NOTE: I rummaged through my boxed books and found a signed copy of Fishing Dry Flies for Trout on Rivers and Streams. He is the author of dozens of books, and an icon in the Catskills.

Our most sporting president 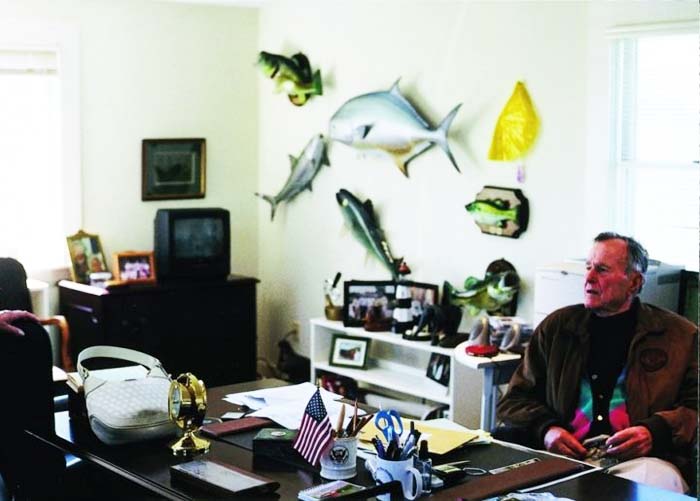 The walls in President George H.W. Bush’s private office at Walker’s Point in Maine, seen here in 2004, was a testimony to his love of fishing. Photo credit White House Historical Association.

President George W. H. Bush (1924 – 2018) is remembered from Kennebunkport, Maine to The Florida Keys as an avid angler, and the most sporting president in U. S. history.

The father of modern fly fishing 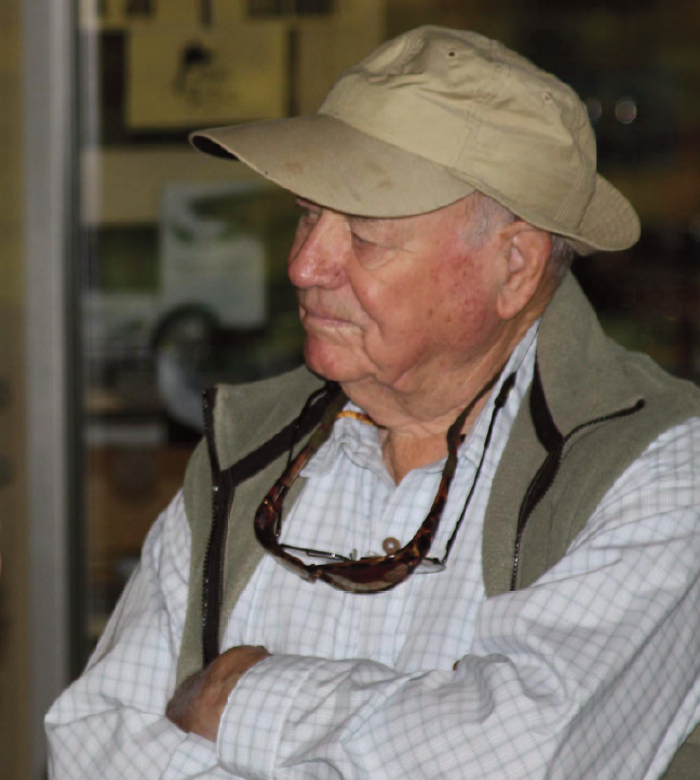 Lefty Kreh (1925 – 2018) knew everyone and everyone liked him; he never had a bad thing to say about anything or anybody involved in fly fishing. Steve Kantner, a personal friend of Lefty’s, called him the Father of Modern Day Fly Fishing, and the handle stuck. He was a real one-off person. It was a great privilege to have known him up close and personal.

No current or past person has had such a long-term impact on fly fishing or kept it in such a favorable light as Lefty Kreh.

The best book of 2018 was by Steven Davis 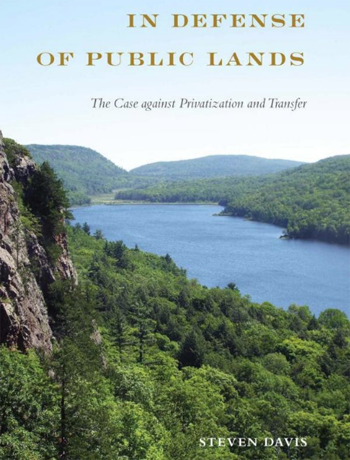 These so-called conservatives are almost unanimously the perfect foils for their own missteps “What was I thinking.”

In it, you will find out that the so-called conservatives promoting the transfer of public lands are ideologically driven and not that invested in the realities of the conditions that exist now. To them, it’s unimportant that public lands are vastly enjoyed. Or that public access to hunting and fishing is overwhelmingly popular, that there are a million or more outdoor industry jobs, and they’re utterly blind to the long-term aftermath of what wild west extraction would bring.

Those driving the privatization bus have long ago been “outed” by every responsible news organization in the U. S. and Canada.

The Europeans, who long ago had their lands taken off the table as accessible to them, are dumbfounded that we would give away public land to special interests and as they put it, genuflect to “Financial Aristocrats.”

Davis also makes clear we are at a crossroads in American history, if we make the right choices we get to keep the best idea we ever had. If we follow the path the present administration has put us on, we don’t get to keep the unspoiled park and preserve system we now enjoy.

Featured Image (Gold King mine Aug. 2005): The creeks and streams all over the West, and Alaska frequently become polluted with toxic chemicals – think federal Superfund dollars – your dollars to clean up messes by mining companies. For example: the Gold King mine in August, 2015 again spilled its toxic retention pond waste. All of it ran into the Animas River in Durango, Colorado – killing every living thing. Owners shuttered the mine was initially shuttered in the 1920s. It is just one among 500,000 in the United States.

The cost of cleaning up only 200 hard rock mines is estimated between $24 and $54 billion. Currently, mine operators have friends in DC.They’ve gotten the current administration to consider federal indemnity from future lawsuits on their past shuttered operations. They have already gotten responsibility relief from insuring against damages to citizens, businesses and the environment when a disaster occurs.