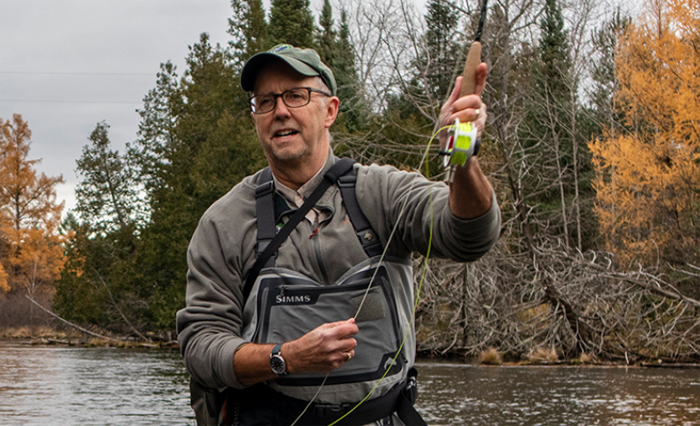 By Josh Greenberg; As Seen In Fly Fisherman Magazine

[dropcap]C[/dropcap]ombine the following: a world-class trout stream in rural northern Michigan, a retired state fish hatchery, a politically connected fish farmer with the pomp and charm of a seasoned salesman, a state-sponsored aquaculture initiative, a thriving fly-fishing economy, a divorce lawyer working pro bono, the birthplace of Trout Unlimited, and you have a fair idea of the case that pitted the non-profit group Anglers of the Au Sable against a commercial fish farming operation on the headwaters of the Au Sable River.

I think when I filed the Petition for Contested Case Hearing on behalf of Anglers back on August 28, 2014, I knew this case would take over a good portion of my life. From that date forward, it seemed that each new piece of evidence in our case simply added to my belief that this fish farm posed a terrible threat to the river,” Hemming said

From Hatchery to Fish Farm

The Grayling Fish Hatchery is an historic and dilapidated facility. It was once used to stock trout in the Au Sable River, which was done by floating buckets of fish down the river by canoe. Like any river, the Au Sable has its share of seasoned anglers who wax poetic about the good old days. But some of this poetry—perhaps a good portion of it—muses on what were in fact stocked trout. Trout Unlimited was founded on this river in reaction to the stocking, and it wisely emphasized the value and importance of wild trout . . . and angling folks caught on. The state closed the hatchery in the 1960s and eventually deeded the facility to Crawford County for “recreation and museum purposes.” 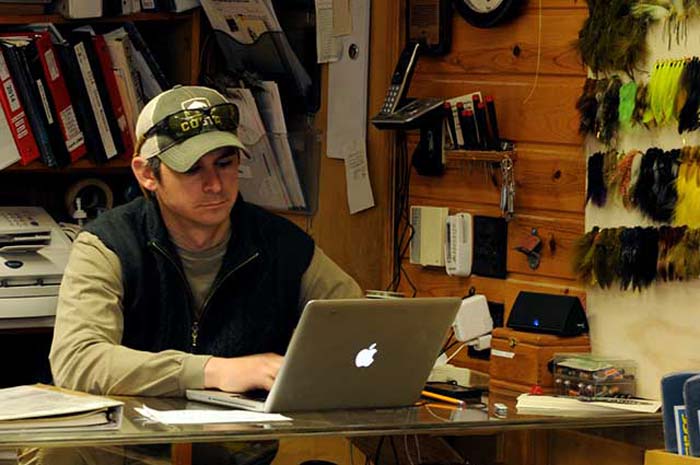 For years, the county operated the Grayling Fish Hatchery as a tourist attraction, raising just enough trout to keep the tourists happy. Kids fed the trout, or caught them from the raceways and had them cleaned. It was a classic roadside attraction, and was slowly losing the county money.

In 2014, the county decided to lease the facility, for 20 years, to a fish farmer for one dollar (five cents per year). Despite numerous objections, the fish farmer then received a DEQ (Department of Environmental Quality) permit to farm up to 300,000 pounds of trout per year, and to discharge effluent directly into the river, just upstream of the most popular wild trout fishery in the state. No settling pond. No filtration system. Not even a performance bond to protect the river if things went awry. 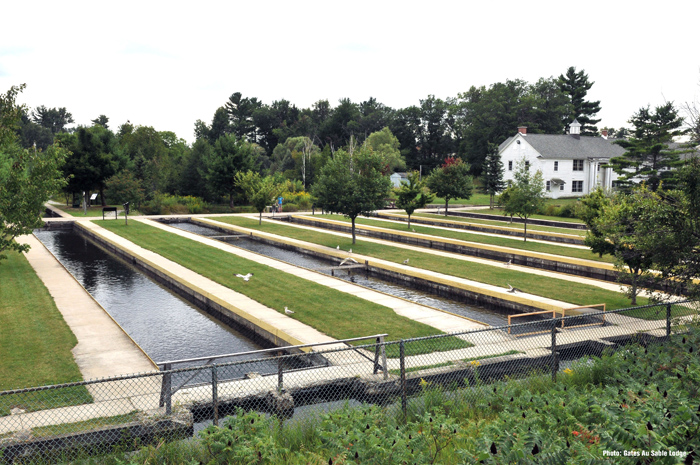 NOTE: Josh Greenberg is the author of Rivers of Sand: Fly Fishing Michigan & The Great Lakes Region, owner of Gates Au Sable Lodge, and a member of the board of directors of Anglers of the Au Sable.