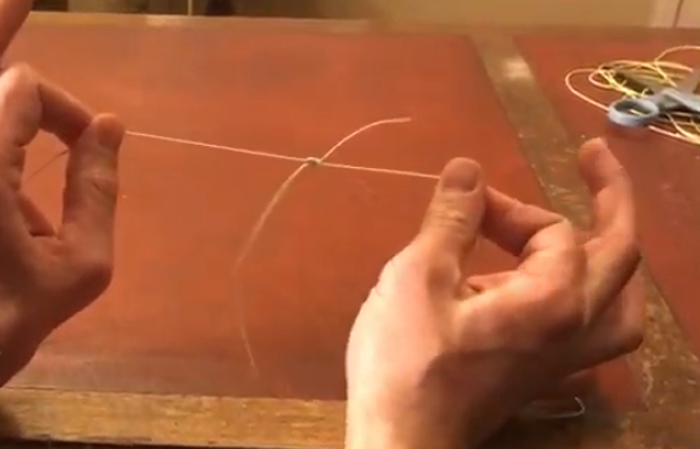 Trout shortcuts and the infinity knot

[dropcap]I[/dropcap] was in a hurry and had no fear of a hand size brookie breaking anything I tied, so I sort of cheated. Someone showed me the following version of the “figure 8” like knot, but it was decades ago. I have no recollection of who showed it to me, or what it’s actually called. 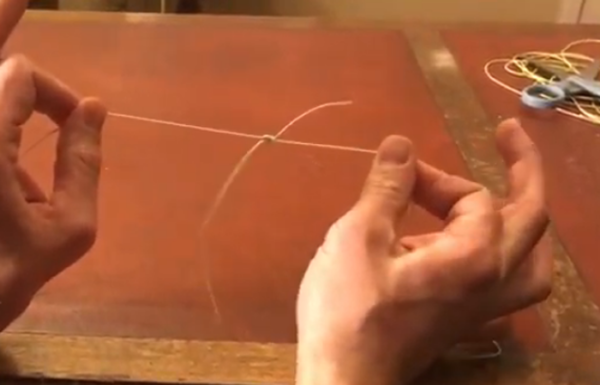 My decision to take up publication space with this knot video, or rather challenge our editor to do so, is based on my dedication to keep-it-simple-stupid.

The knot, which has no legitimate name as far as my research took me, can be tied by a newborn under the influence or using – yes, it’s that easy, and it gets the job done. Too, it slips through the guides unmenacingly and holds fast for far more than viciously tugging brookies.

The videographer, Chuck Marshall, does an excellent job presenting what he called the “INFINITY,” which is more user-friendly than its cousin COMCASTIC – the peoples digital enemy.