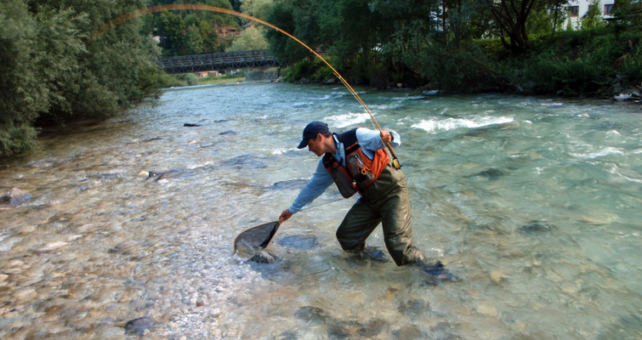 By Morgan Nowels for Gear Junkie

[dropcap]N[/dropcap]ymph fishing is often looked down on in some purist fly fishing circles. But European nymphing is catching on in the same circles. Here’s why. 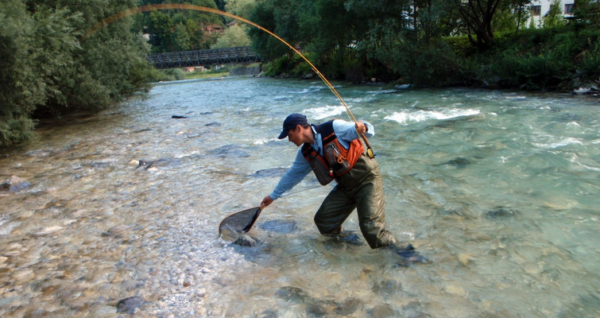 The typical complaint about nymph fishing includes talk about clunky indicators, split shot, and the claim that indicator fishing is too easy. Unfortunately, these anglers are actively passing up on catching the majority of the fish in the river.

On the other hand, many of my purist pals have added a type of nymph fishing to their repertoire. Turns out, they’re turning to European nymphing. Why? The technique catches piles of fish without a strike indicator and split shot. 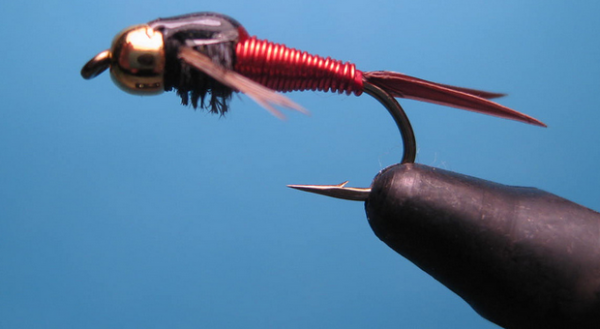 The Origins of Euro Nymphing

Called “euro nymphing” in angling circles, the technique grew from the rules found in competition fly fishing. The rules state that an angler can’t attach anything to the leader to float or sink the fly; i.e., no split shot and no strike indicators.

The top competitors knew that most fish spend a majority of their time feeding on small nymphs subsurface. They needed to find a way to nymph fish within the competition rules. The lack of weight and indicators posed two problems: How could an angler get the flies to the fish’s depth? And how would they detect a strike?