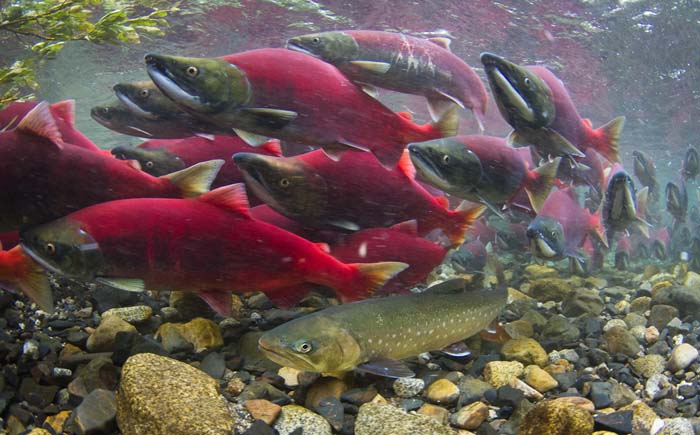 DELETED: EPA scientists wanted their agency to ask for a new environmental review of the proposed Pebble mine project but Trump’s appointed political staffers withheld that key document

[dropcap]T[/dropcap]he scientists gave their agency two options for input on the proposed Pebble mine. The Trump administration picked the one that did not threaten to delay a final decision on the Alaska project until after the 2020 election.

A draft of those comments obtained by E&E News shows EPA career staff recommended that the agency ask the Army Corps of Engineers to conduct a new environmental review for the massive copper and gold mine planned upstream from Alaska’s premier salmon fishery. The draft comments also included harsher and more specific criticisms of the environmental review than what the agency ultimately sent to the Army Corps.

The June 7 document’s “recommended option” was that EPA ask for “a revised or supplemental environmental impact statement” (EIS) based on “major deficiencies” in the preliminary analysis.

That recommendation was not included in EPA’s final comments sent to the Army Corps less than a month later. Sources say the request remained in later drafts of the comment letter that were sent for approval to political appointees, who removed the language.

“I don’t like to see politics overriding the science,” said an EPA source about sharing the draft letter. The source requested anonymity out of fear of “retribution” from EPA.

Asked about changes between the draft and final letters, EPA spokesman Michael Abboud said, “EPA Region 10 expressed the Agency’s views and recommendations to the Corps in 175 pages of detailed, publicly available comments — some of the longest [National Environmental Policy Act] and Clean Water Act section 404 comments in EPA’s history.”

While the comment letter was signed by EPA Region 10 Administrator Chris Hladick, sources say political appointees based at headquarters, who have been central to other agency decisions on the Pebble mine, reviewed the document before it was sent. 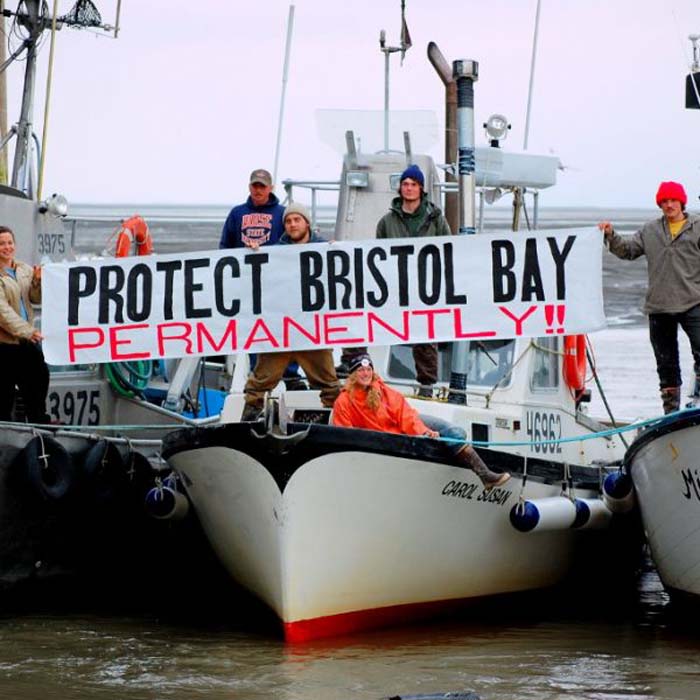 With the Trump administration’s help, foreign mining companies are pushing ahead with plans for the Pebble Mine — the toxic, gold and copper mega-mine that poses catastrophic risks to Alaska’s Bristol Bay wilderness and its world-renowned salmon runs, abundant wildlife, and Native communities.

Legal experts say a supplemental EIS could add at least six months to that timeline, potentially leaving a decision on Pebble to whoever wins the next presidential election.

Just two weeks ago, the agency announced it will lift its own proposed Clean Water Act “veto” of the project. Sources say EPA officials killed the Obama-era action based on political concerns about appearing to hamstring industry (E&E News PM, July 30).