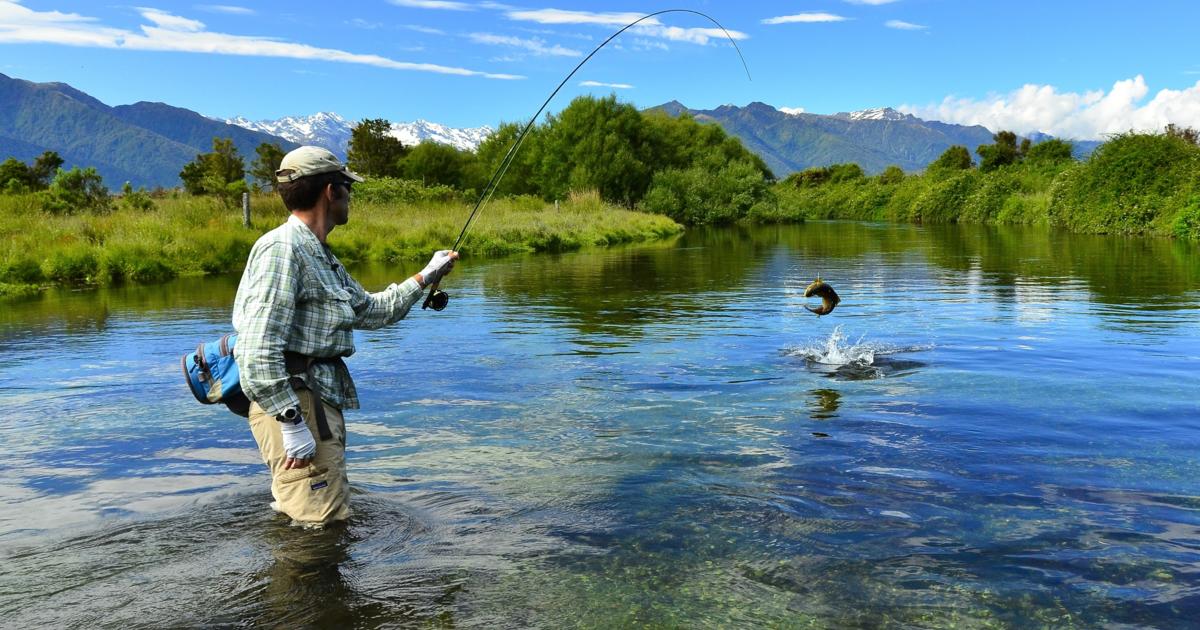 Māori are the tangata whenua, the indigenous people, of New Zealand. They came here more than 1000 years ago from their mythical Polynesian homeland of Hawaiki. Today, one in seven New Zealanders identify as Māori. Their history, language and traditions are central to New Zealand’s identity.

A broken rod doesn’t have to visit the garbage dump, nor be sent back to the manufacturer and lose a season. Repair it and carry on until the end of the season

Not too many of us travel around with a supply of variously sized nails nor varying diameters of fiberglass dowels just in case we break a carbon fiber constructed fly rod or fiberglass fly rod.

What the heck am I talking about?

The following video will explain, but as a sidebar, at the close of my less than memorable retirement from the work-world of traffic jams, hostile commercial airports, and surly hotel reservations clerks, I decided on a fly fishing holiday to New Zealand. On one occasion of being guided by Paddy Clarke, the manager of a 35,000-acre sheep station, we drove on trackless ground for over an hour and remained on said sheep station aiming to fish a river [name escapes me] that bordered sacred Māori grounds.

Brown trout are full-bodied, and overly aggressive in most New Zealand waters. This illustration is by Thom Glace, award winning watercolorist.

The river was rich with big trout and Paddy said it had not been fished in two years. Each trout, no matter its length, so fat I thought their distended bellies were signs of an illness, but no, double-digit animals were common.

My Powell 8′ 6″ 5-weight was soft graphite rod and broke when I tried to horse a big brown away from its race to safety under a fallen log. Snap, just below the upper ferrule on the section above the butt. I did not have another rod, nor did my guide. Paddy  said, No worry.” We retreated to the truck.

He did what the video shows – that’s why it captured my attention, and I’ll bet yours. Yes, you can do that repair with a fiberglass fly rod as well, but use a dowel of fiberglass, some sanding, and softening the glass with a cigarette lighter.

My friend told me he went to Walmart, bought a $10 spinning rod, and just busted off what he needed to fix his $800 Epic ‘glass’ fly rod rather than send it to Epic in New Zealand and lose a season without his favorite fly rod.

NOTE: There are a few more how-to repair broken rod videos. The one below has a much better finish than the other vids demonstrate. The fiberglass insert my friend used is a better internal fix than the video below shows … in my opinion.