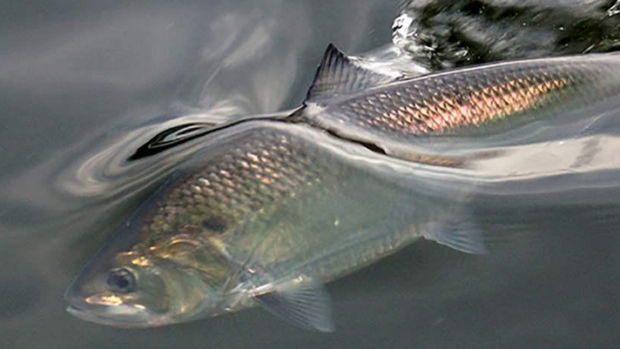 By Michele S. Byers for NorthJersey.com

[dropcap]T[/dropcap]he last time the fish known as American shad was seen in the Millstone River, James Polk was president and the Civil War had yet to be fought.

Until now. With the removal of an old, obsolete dam in Manville, Somerset County, American shad are successfully spawning in the lower section of the Millstone, a Raritan River tributary. 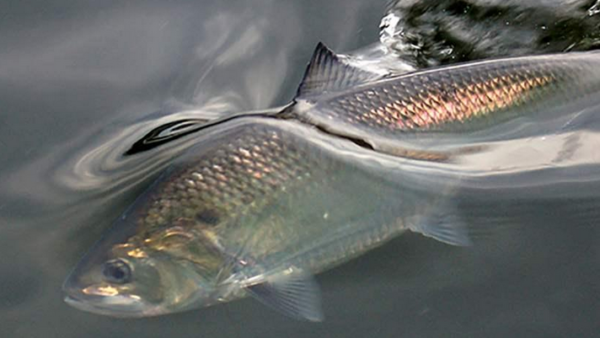 The New Jersey Department of Environmental Protection just announced that juvenile shad were found in the Millstone River about 4.5 miles upstream of where the Weston Mill Dam was removed in the summer of 2017. It was the first shad sighting in this river since 1845.

“This is great news and a wonderful environmental success story,” said Department of Environmental Protection Commissioner Catherine McCabe. “These juvenile shad were found in the first unimpeded migratory season after removal of the Weston Mill Dam, indicating this species has an inherent tendency to recolonize once obstacles are removed from its migratory path.”