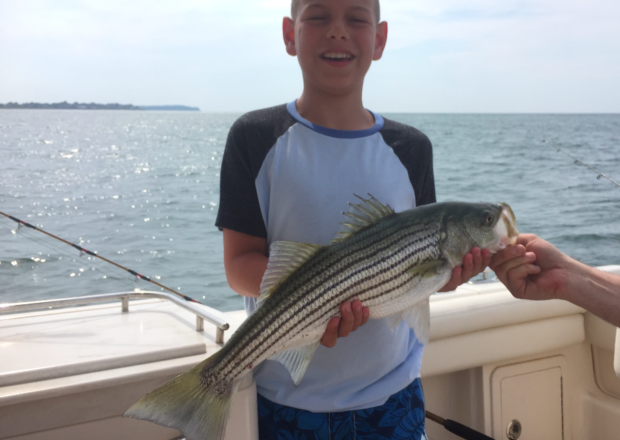 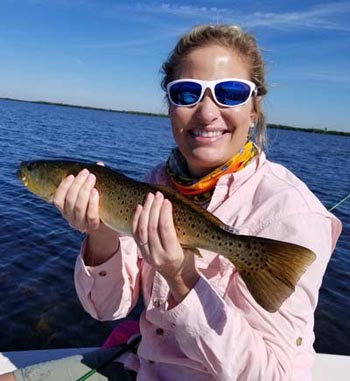 “Danielle’s experience in fisheries policy and ocean conservation brings a new layer of expertise to our Government Affairs team to help respond to the wide-range of Pacific fisheries policy issues that impact our members and anglers, “said ASA President Glenn Hughes. “Danielle’s skillset is well suited to this position and will elevate ASA’s involvement in these important issues.”

I’m excited for Danielle to join ASA’s team and allow us to better partner with the numerous fisheries conservation organizations currently active on Pacific issues,” said Mike Leonard, ASA’s vice president of Government Affairs. “By bringing on board someone with Danielle’s talent and experience, ASA can help amplify the recreational fishing community’s effectiveness in tackling the challenges and opportunities in the Pacific region.”

Cloutier most recently worked at Oceana where she covered government relations for the organization’s fisheries and ocean conservation campaigns, including on issues supported by ASA such as banning California drift gillnets and preventing shark finning. Prior to working at Oceana, Cloutier served as a NOAA Sea Grant fellow on Capitol Hill in the office of Sen. Brian Schatz (D-Hawaii) where she advised the Senator on energy and environmental policy.

“I’m thrilled to be a member of ASA’s Government Affairs team,” said Cloutier. “As a recreational angler hailing from a manufacturing community, I look forward to working on policies that help ensure America’s anglers continue to have access to our precious natural resources in addition to those that support critical manufacturing.”

Cloutier is a Wisconsin native and an avid angler who especially enjoys both freshwater and saltwater fly fishing. She holds a Ph.D. from the University of Wisconsin – Milwaukee and will be using both her professional and academic background to supplement ASA’s policy priorities in her new role as Pacific Fisheries Policy Director. 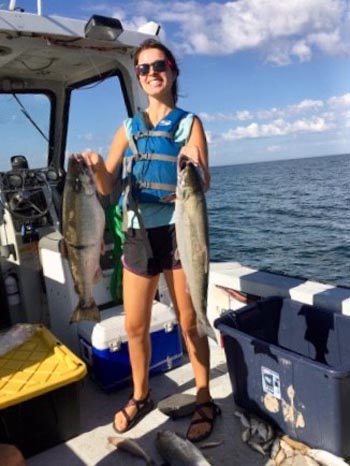 In addition, Josey Cline, a recent Purdue University graduate, is the newly appointed Everett R. Hames Policy Fellow, a two-year position. Cline majored in wildlife sciences with a minor in fisheries and aquatic sciences. An Indianapolis, Ind. native, she worked in the Aquatic Ecology and Fisheries labs at Purdue. As Policy Fellow, she will be an integral part of ASA’s Government Affairs program, providing support on a wide range of legislative and regulatory issues.

Both Cloutier and Cline are based out of ASA’s Alexandria, Va., office

“As a former policy fellow, I know how important this position is in assisting nearly all that ASA’s Government Affairs program does,” said Leonard. “I’m fully confident that Josey will continue the successful track records of recent policy fellows who have made invaluable contributions to our efforts.”