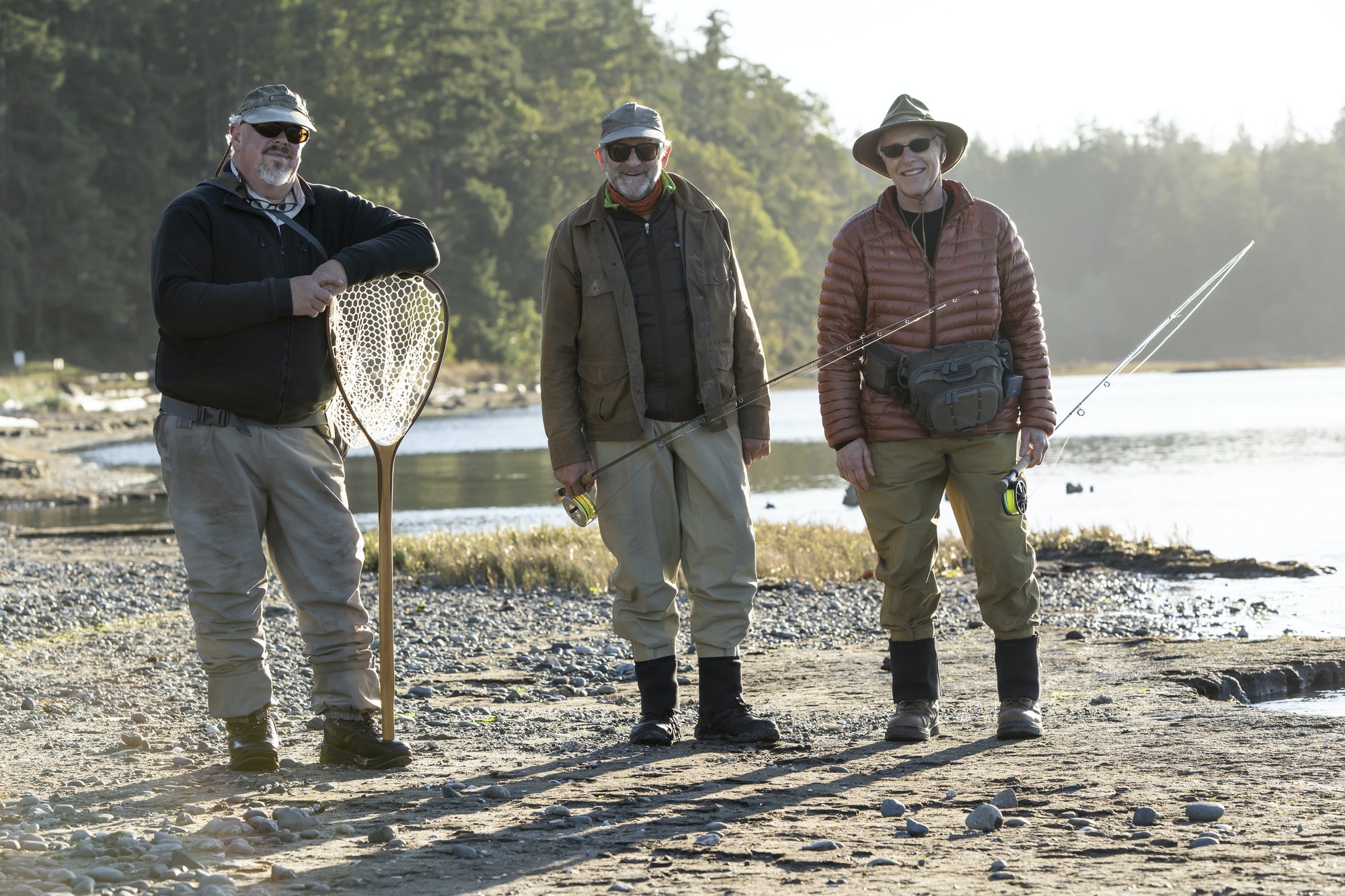 Reprinted with permission – Rainbow, Brown, and Brook. The rainbow is a westerner by birthright and includes the steelhead, and the brook is a native easterner, but it is not a trout. It’s a char with Maine and Eastern Canada where the big boys get caught. This illustration by world-renowned watercolorist Thom Glace.

Keep them wet. It’s that simple, and it’s science-based

While nobody has become the sole beacon for responsible angling, we can all continue to mention that conservation of our fisheries is in every angler’s interest, then we can maybe move the needle. And of course, harvesting when the occasion is both legal and a good idea. I usually harvest stocked fish on my ‘home court.’

Angie, my outspoken and often angling partner, is a former prosecuting attorney not known for caution. Recently, she told her dinner guests the story of confronting a man and his young son who had encroached on her fishing spot [a storied creek in Georgia’s Blue Ridge mountains of Appalachia]. She said: “He proceeded to catch a nice rainbow I’d been eyeing – then the knucklehead ‘yanked’ the treble hook free before tossing it back to its certain death. Mouth agape, I then yelled and said, you just killed a healthy holdover trout that would spawn and create more rainbows. But, the man said, in the popular vernacular of the day, it’s his ‘constitutional right’ to do whatever he wanted with the fish and that he’d released them and closed with shut the eff up bitch and began approaching.”

My fearless friend promised that even approaching her one more step would land him in jail, and do everything she could as a lawyer to get him fired – guessing the company name on his ball cap was his employer. Angie said he left cursing and having provided an excellent fathering experience for his son.

Science shows that even small changes in how an angler catches, handles, and releases a fish can have positive outcomes once that fish swims away. Not only does using best practices increase survival rates of fish, but it also helps fish return to their normal behavior as quickly as possible after release. Using best practices for catch-and-release is a quick and effective way to put conservation in to practice.

Adopting science-based best practices is a personal evolution and work in progress for all of us — especially as the science continues to advance as well. — Keep Fish Wet

NOTE: The other day, reading Troutbitten: Life on the Water, a blog by Domenick Swentosky from central Pennsylvania, which is always a good read, especially into the minutia that sometimes makes all the difference between fishing and catching, reminded me of mentioned above.

If You Have to Revive a Trout, It’s Probably Too Late 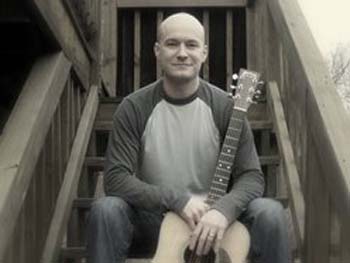 Domenick Swentosky has another life.

Modern catch and release has changed the game for trout fishing. Putting them back is the new standard. But understanding how to care for and handle a trout is critical if we are to put them back healthy and ready to fight another day.

I picked up the fly rod in my late teens, because I was intrigued by the late season mayfly hatches. I was surrounded by rising trout that wanted nothing to do with my strung minnows on a double hook. Curiosity for those flies led me to seek out more waters with wild trout. Armed with a fly rod, a newly acquired driver’s license and the family sedan, I began my first real exploration of wild trout rivers.

Catch and release went right along with it. Not only because it was mandated by the state on some of the rivers that I fished, but because it just made sense to return wild trout to their homes. These were resident fish, animals that lived in the river, year after year, for as long as they could make it through whatever curve balls Mother Nature would throw at them. Why should I disrupt that, I figured? Because, if I did want to keep trout, I could fish the put-and-take waters and keep a limit of fish for the table.