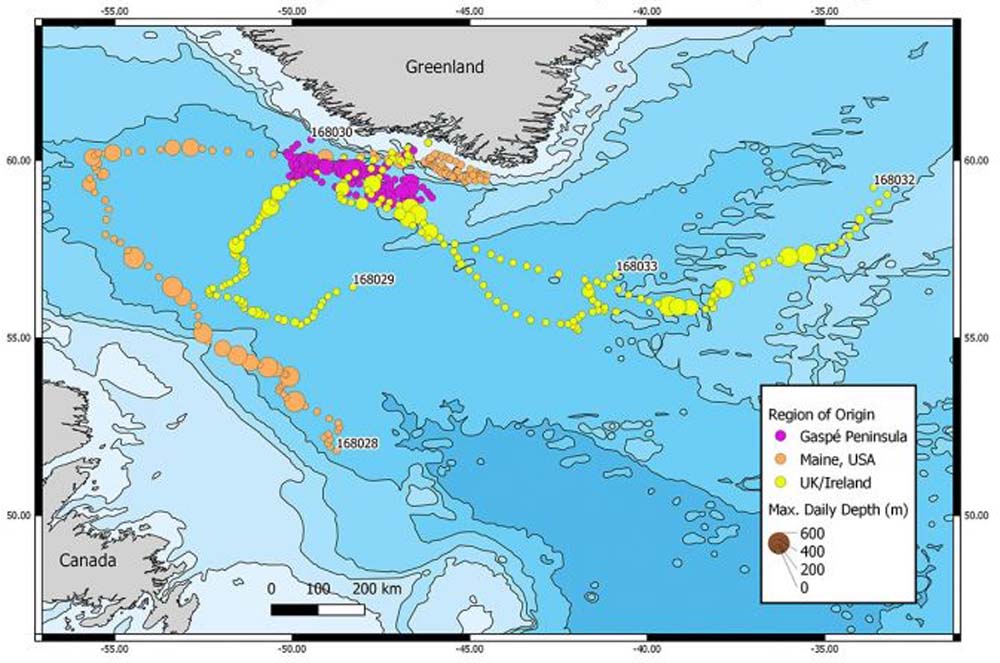 Conservation News: Get over it, Atlantic salmon aquaculture is here forever

While our conservation brothers and sisters continue to wail against fish farms – hoping to put them out of business, is, at this point like believing you can lose weight by eating a gallon of ice cream a day while resting on the couch.

Once those pushing the idea that salmon aquaculture is evil – stop spending their time and money trying to stop aquaculture. And start coming up with shared technologies – in concert with the business aquaculturists, there may never be any successful standards that will stem the real problems that Atlantic salmon aquaculture causes. No self-serving politician and there probably isn’t another kind, will back conservation measures if those conservation outreaches are not in the best interest of their political future. As conservationists, we need to assist aquaculture by helping address the following with science:

Funding organizations or foundations that are all-in and dedicated to stopping all aquaculture worldwide is a waste of money. You might find encouraging the following story 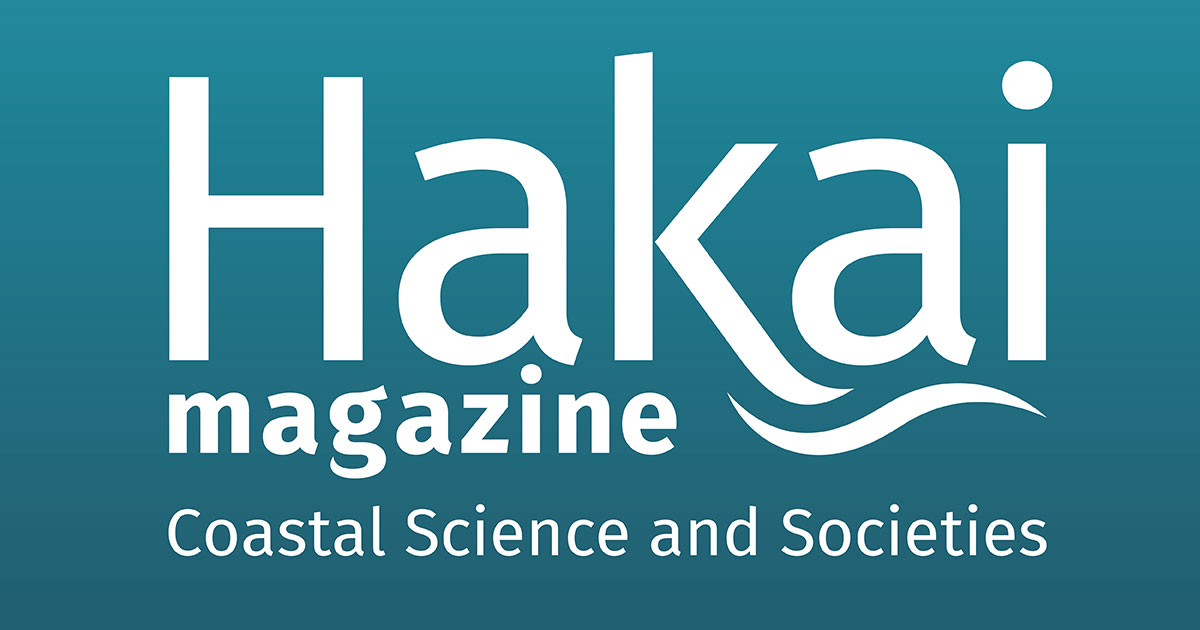 Climate change is a huge threat to salmon farming. Scientists are on the hunt for a fish that can handle the heat. 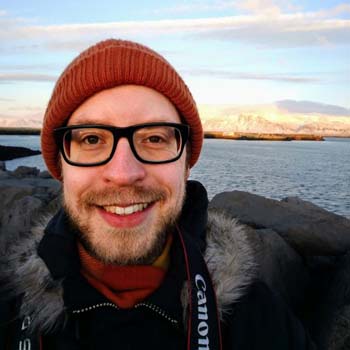 Chris Baraniuk is a freelance science and technology journalist based in the United Kingdom. His work has been published by the BBC, New Scientist, Scientific American, and The Atlantic. Originally from the coast of Northern Ireland, he has been known to yearn for the sight of the sea.

To escape rising ocean temperatures and marine heatwaves, many fish species are heading for cooler waters near the poles. But salmon farmed in marine enclosures don’t have that option. To help salmon reared on farms survive, researchers around the world are working to see if they can make them more heat tolerant.

The Atlantic salmon, the most commonly farmed salmon species, does best at temperatures between 10 °C and 14 °C, says Binyam Sime Dagnachew at the Norwegian Institute of Food, Fisheries, and Aquaculture Research (Nofima). When the temperature approaches 20 °C, the fish stop eating and begin to show signs of heat stress, such as an elevated heart rate. The fish aren’t necessarily at risk of dying, but when they stop eating, they stop growing, and that’s bad for salmon farmers.

Above 20 °C, things get more dangerous. In laboratory experiments, Kurt Gamperl, a fish physiologist at Memorial University in Newfoundland and Labrador, and his colleagues brought Atlantic salmon up to 23 °C. At that temperature, he says, 30 percent of them died—though he expected the death rate to be far worse. Additional stressors, on top of warm water, could make the difference between life and death for even more fish. “If you’re treating them for sea lice and obviously stressing them at 18 °C, 20 °C, you’re possibly going to put them over the edge,” he says.

In the search for a more heat-tolerant salmon, Dagnachew and colleagues at Nofima split thousands of Atlantic salmon belonging to aquaculture company Mowi* into groups and observed how they fared at different temperatures. Their experiment revealed that heat tolerance is a heritable trait. Some families of salmon—fish descended from the same parents—appeared more tolerant of varying water temperatures than others. That’s important because the researchers were not looking for salmon that just do well in warm water but rather fish that can withstand a wide range of temperatures.

“What you want is the robust fish,” says Dagnachew. In the future, he says the genetic variations Nofima identified for temperature-tolerant fish could be a good starting point for companies that want to breed fish adapted to different conditions.

Separately, in Tasmania, where salmon farming is big business, scientists from Australia’s Commonwealth Scientific and Industrial Research Organisation (CSIRO), in partnership with the salmon farming industry, are taking a different approach to developing salmon that could be adapted for a warmer world.

Last year, scientists on the project looked at historical growth and other data for Atlantic salmon raised at farms in Tasmania. They were scouring for the fish that had grown best during the summer. The team reasoned that the close relatives of those salmon** would be ideal candidates for the salmon industry’s selective breeding program, which aims to develop fish that maintain high growth rates in spite of a warm temperature, says Curtis Lind at CSIRO. 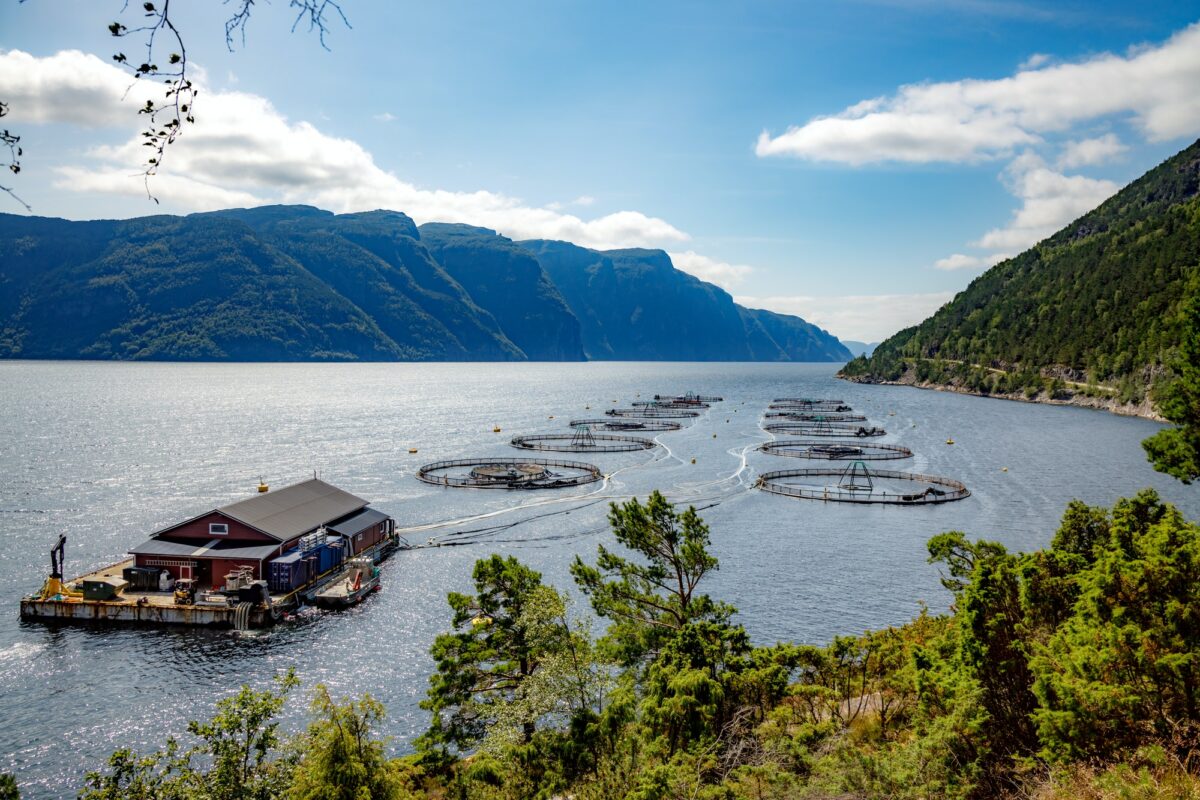 Lind and his colleagues plan to evaluate a new generation of fish, though as it is still early spring in the southern hemisphere, the researchers will have to wait to find out how the salmon perform in warmer months.

Carlie Muir, a doctoral candidate at Western University in Ontario, is experimenting with another way to help the salmon farming industry plan for a warmer future. Muir is testing what happens when Atlantic salmon are hatched and reared in warmer water than usual. These juveniles may be able to acclimatize to warmer conditions without the need for breeding or other genetic interventions. Her project involves placing fertilized eggs in water that is 4 °C warmer than typical hatchery waters of around 7 °C to 11 °C, and maintaining the elevated temperature as the fish hatch and develop over 18 months.

Though she has yet to publish her results, Muir says the experiment has yielded encouraging data. The acclimatized salmon reach their physiological peak in warmer water than fish reared at normal temperatures—by a difference of 4 °C. Not only that, the fish’s upper limit, the temperature at which they begin to experience cardiac arrest due to overheating, rose by about 2 °C, meaning they might cope better with marine heatwaves.

Exactly why these fish are more heat tolerant, given that they’re genetically identical to fish raised in lower temperatures, is the subject of ongoing research, says Muir. But there are early indications that their bodies could be more capable of delivering oxygen to various tissues under high temperatures. The fish studied by Muir and her colleagues had noticeably different cardiac muscles, which may indicate that they had an improved ability to oxygenate the heart.

Atlantic salmon may, therefore, have built-in flexibility in terms of heat tolerance. But climate change could cause ocean temperatures to rise by up to 4 °C in the next 80 years, notes Muir, which would really push the fish: “I am optimistic about the capacity for plasticity, but the 2 °C increase in upper lethal limit, when we’re looking at a 4 °C increase by 2100, is still a bit daunting.” 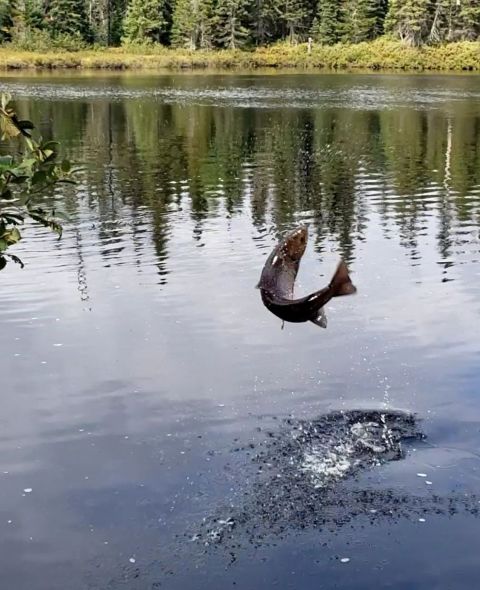 Why is the Atlantic salmon called the ‘king?’ They jump, and fight much harder than pacific salmon. Atlantic salmon jumping in the Sinclair North Pole Crown Reserve, part of the Little Southwest Miramichi. Photo Paul Elson. Atlantic Salmon Federation.

Yet if ocean-based salmon farming is to continue, preparing for higher temperatures is a must, argues Ricardo Calado at the University of Aveiro in Portugal. He recently published a paper on the thermal tolerance of salmon with co-authors from various institutions, including Nofima.

Calado worries not just that salmon won’t grow as well during hotter summers, but that the combined pressures of heat, lower oxygen levels in warmer seas, and a heightened risk of harm from pathogens could lead to large die-offs in sea pens that aren’t well managed. Without mitigation, the situation could become disastrous, both for farmed salmon and the farmers.

“It’s like having a forest and knowing that every now and then you will have a massive fire that will devastate the forest,” says Calado.

Correction: This story was updated to clarify that the fish used in Nofima’s research belong to aquaculture company Mowi.

Correction: This line originally read “these salmon and their offspring,” but has been broadened.

Hakai Magazine explores science, society, and the environment from a coastal perspective.