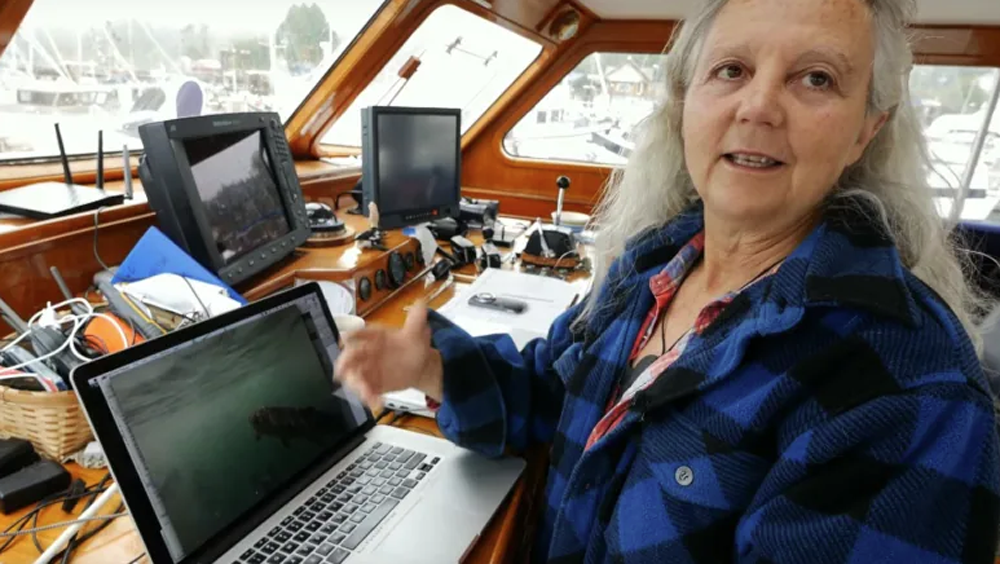 Aquaculture is good; Open Net Pens are an environmental disaster 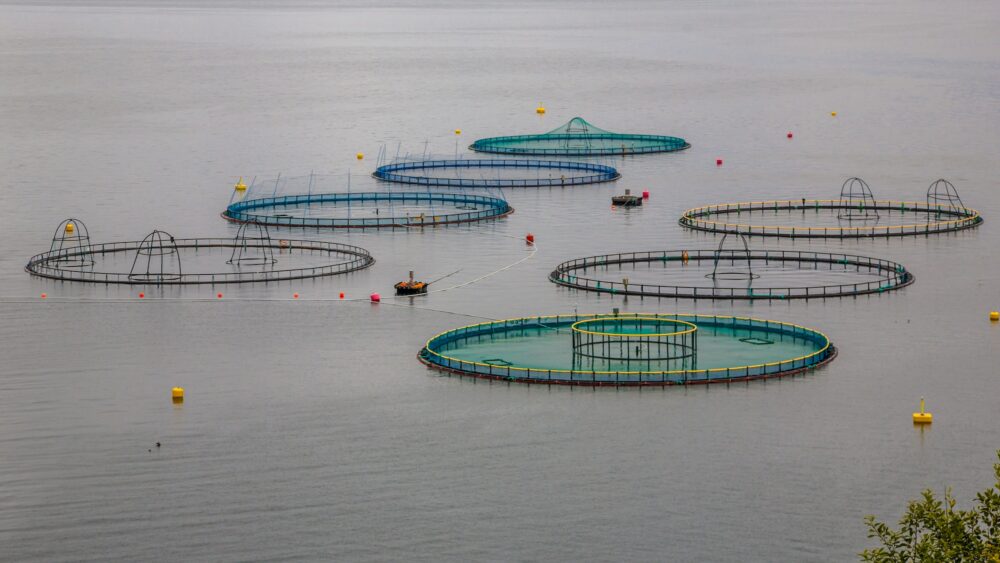 In British Columbia and Washington, legislators are simultaneously weighing whether to allow this controversial farming practice to persist. 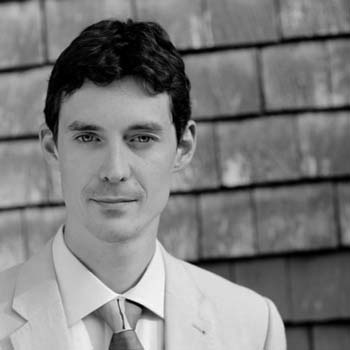 Brian Owens is a freelance science writer and editor based in St. Stephen, New Brunswick. His work has appeared in Nature, New Scientist, the Canadian Medical Association Journal, The Lancet, and others.

This year could see the end of open-net-pen salmon aquaculture on the US and Canadian west coasts. This approach to salmon farming is already banned in California, Oregon, and Alaska, leaving British Columbia and Washington State as the last two holdouts. Now, with leases and licenses for the few remaining open-net-pen salmon farms about to expire, politicians in both jurisdictions must decide whether to renew them or end the practice for good.

The Canadian decision will come first. The majority of British Columbia’s 105 licenses for open-net-pen Atlantic salmon farms are set to expire on June 30, and Joyce Murray, Canada’s minister of fisheries, oceans, and the Canadian coast guard, must decide before then whether to renew them, and if so, for how long. Even if they are renewed, though, it would be a temporary respite for salmon farmers. The Canadian government has already committed to transitioning away from open-water salmon farming in British Columbia by 2025.

In Washington, Hilary Franz, the commissioner of public lands, is considering the fate of the state’s two remaining leases. One already expired in March and is currently operating month to month pending the outcome of a lawsuit, while the other will expire in November. Those farms currently contain steelhead trout, not salmon. Farming non-native fish was banned in Washington after a net pen collapsed in 2017 releasing hundreds of thousands of Atlantic salmon into the Pacific Ocean.

Emma Helverson, executive director of Wild Fish Conservancy, a conservation organization based in Seattle, Washington, says the coincidence of the two decisions coming in the same year is an exciting opportunity for protecting wild salmon. “Here we have two leaders on either side of the border who have the power to make a decision that would eliminate a major limiting factor to the recovery of wild salmon,” she says.

To their credit, salmon farmers have been trying to reduce the spread of pathogens from their farms, says Morton. Aquaculture companies have, for instance, brought in specially designed boats to treat salmon for lice using chemical baths or power scrubbers. But “the farms just can’t keep the sea lice down,” Morton says.

Alexandra Morton, an independent biologist and science adviser to the ‘Namǥis First Nation, says the farms are a huge source of parasitic sea lice, viruses, and bacteria that are devastating wild populations. “The damage is catastrophic, and there’s nothing the industry can do to stop it,” she says.

In March, for example, fish at two farms in British Columbia’s Clayoquot Sound had lice counts five times the legal limit at the time when wild salmon were busy migrating through the area. In contrast, after 19 farms were removed from the Discovery Islands area in 2020, Morton saw that migrating wild salmon were free of lice for the first time in decades. (A court decision means that the licenses for those 19 farms are back on the table and their fates included in the minister’s upcoming decision.)

Morton says that while she would prefer the farms to be closed immediately, an optimal pragmatic outcome would be for Murray to renew the salmon farms’ licenses until 2025, when the transition away from net pens is supposed to happen anyway, but to not allow the farms to stock any new fish in the pens after September 2022. “If the minister only goes part way and allows even a couple of more stocking cycles, there will be extinctions [of wild runs],” she says. “Half measures won’t save these fish.”

Michelle Franze, the manager of communications, partnerships, and community for the BC Salmon Farmers Association, however, argues that the industry has strong measures in place to reduce the risks fish farmed in open-net pens pose to wild salmon, such as stringent testing to ensure that only disease-free juvenile farmed salmon enter the ocean, vaccination against common pathogens, and enhanced sea lice monitoring during the juvenile salmon out-migration period. Franze says the association also supports wild salmon research and invests in infrastructure and practices to optimize farmed salmon containment.

Moreover, Franze points out that formal reviews by scientists at Fisheries and Oceans Canada have concluded that open-net-pen salmon aquaculture in British Columbia poses “minimal risk” to wild salmon. (These reviews are contentious among salmon experts.) She also says that aquaculture is an important economic engine for remote coastal communities in the province. A report from the BC Salmon Farmers Association notes that, in 2019, the industry generated CAN $1.6-billion in economic output and employed more than 6,000 people.

In Washington, without a government commitment to phase out open-net pens, conservationists are taking a different approach: they are competing directly with the industry for the leases. Wild Fish Conservancy and its partners have submitted their own bids for the leases, offering fair market value to the state to run a large-scale natural restoration project and restore public access to the leased areas. Helverson says their bids are better aligned with the Washington State Department of Natural Resources’ legally required goals of ensuring environmental protection and encouraging public use.

Neither Morton nor Helverson wants to see the end of salmon aquaculture altogether. Around the world, companies do use approaches other than open-net pens to farm salmon, such as closed containment farms or raising fish in tanks on land. However, Morton says the industry in Canada and the United States has shown little interest in those approaches. But if they are adopted, Helverson says, that would allow aquaculture to continue without risking the health of wild fish populations. “It’s a way to eliminate all the risks to the ecosystem, and create a green economy we can be proud of,” says Helverson.

NOTE: Add your corporate or organization name – tell us about yourself or contact: skip@flylifemagazine.com.

NOTE 2: To connect with the above ‘organizations,’ copy the title and Google.