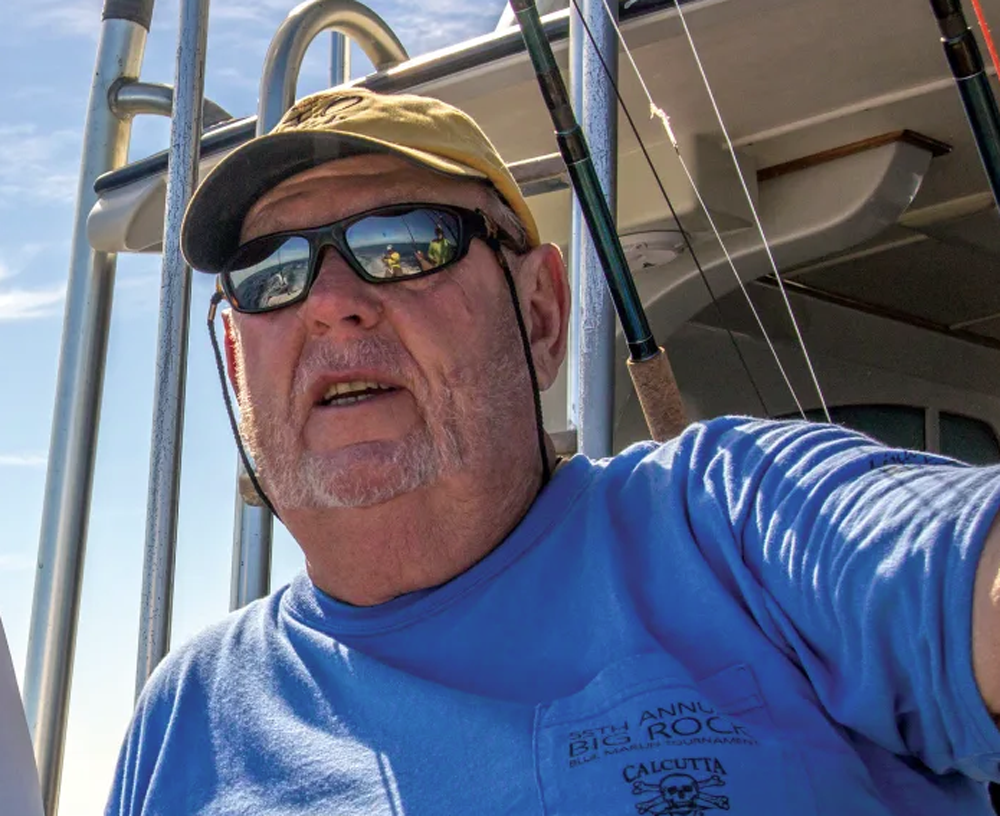 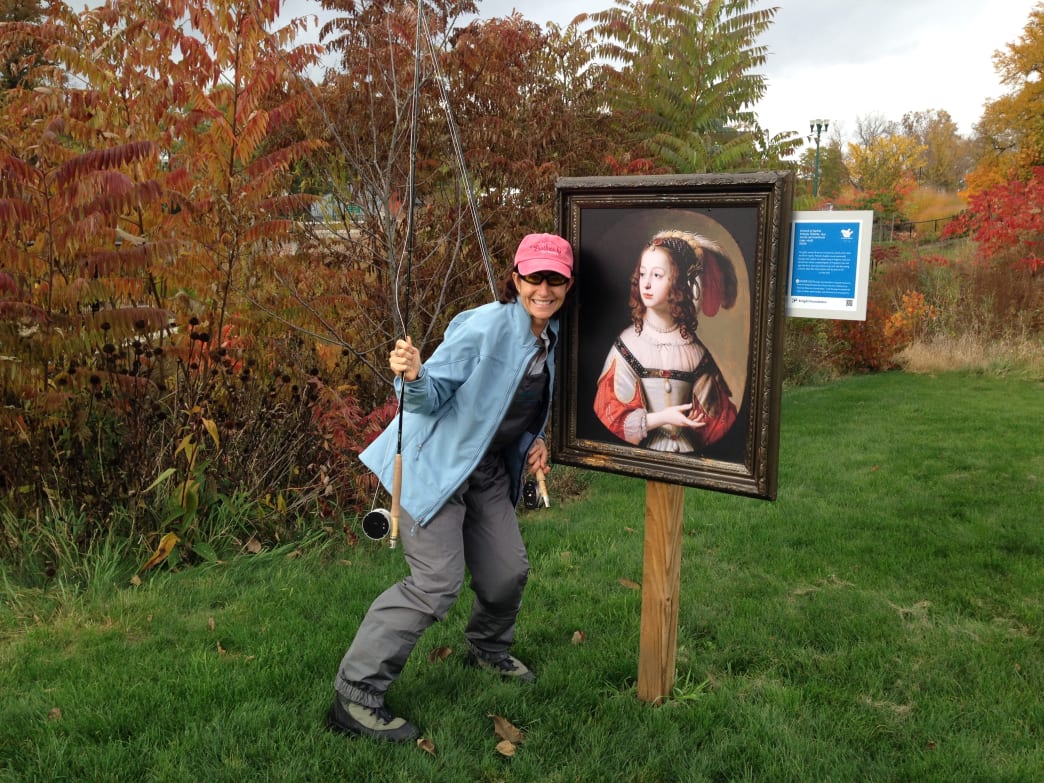 Much of America’s fly fishing history centers around the Catskills in upstate New York. Fly fishing in America increased in prominence when the English began settling in New England and finding runs of Atlantic salmon and brook trout streams, not totally unlike the fisheries available in Great Britain. Photo credit Painted Trout.

1. Fishing with the man who changed the game. Jake Jordan is the Babe Ruth and Godfather of big game fly fishing

Anglers Journal Gary Caputo takes you where you might never go and teaches that one man, trailblazer Jake Jordan figured out how to catch billfish on the fly. And it’s all about less is more except for the reel.

Another Caputo, Phil Caputo, Pulitzer Prize winner, Key West resident and skilled fly angler, described bill fishermen, marlin fishermen in particular,  in terms of having a dementia he called “The Ahab Complex” in his 1988 essay by the same name. “ . . . an obsession to pursue and conquer a monster of the depths regardless of the consequences to one’s bank account, career and family life.” Caputo won his Pulitzer Prize for investigative reporting on Chicago’s corrupt political system. He also wrote the definitive book on the VietNam War, A Rumor Of War.

Jake Jordan, the Iron Man, is a trailblazer in fly fishing catching, and you might not know who he is. He only fishes for tarpon at night in the Florida Keys. He figured out how to catch billfish by making the rod and reel do all the work, and he never gets skunked. And that the fly reel has to be a Mako. Photo: Brian Horsley.

2. Get to know terrestrials living near you

Grasshoppers, crickets, and other “non-aquatic” bugs make up an essential part of a trout’s diet, especially in dry times in late summer and between major hatches of mayflies and caddisflies. Trout keyed in on terrestrials offer explosive top-water action that’s as good as or even better than traditional dry-fly fishing. — Orvis

It’s the rage again at summer ending, and it’s all about terrestrials, and here’s what some experts say: 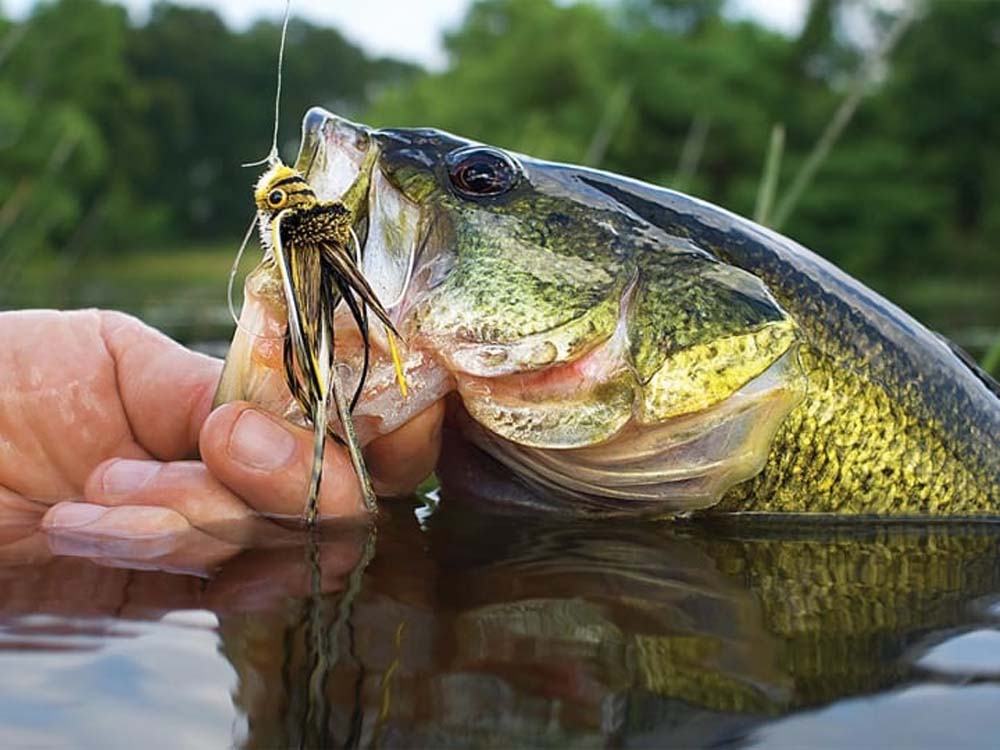 NOTE: To connect with the above organizations, copy the title and Google.