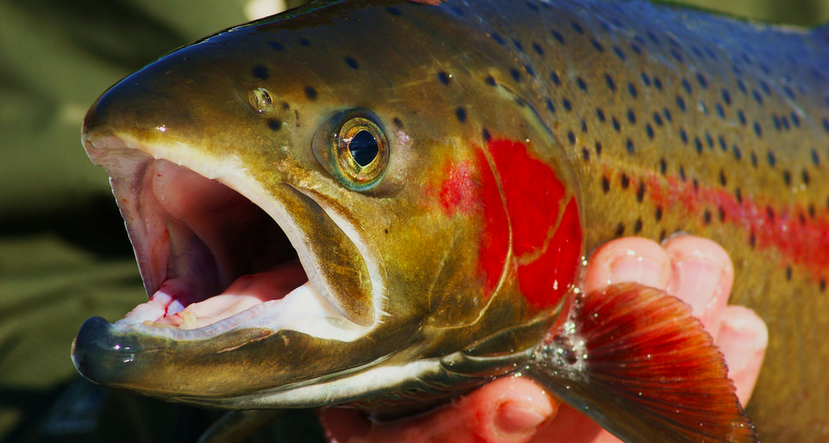 As runs dwindle, experts say Idaho’s salmon, steelhead ‘could be gone in a generation’

By Rocky Barker for the Idaho Statesman

[dropcap]F[/dropcap]or the third year in a row, biologists predict that Idaho’s salmon and steelhead runs will be very low in 2019, and many tributaries might see few if any returning spawners.

Warm waters in the Pacific Ocean have hurt all salmon runs across the Pacific Northwest since 2014. But Idaho’s fish, especially steelhead — which have to go over eight dams on their trip to the sea as juveniles — are facing the biggest problem.

That action may start with a landmark agreement made in December to change the way the dams are operated to improve migration for young salmon carried by the spring runoff to the Pacific. Under that agreement, Oregon and the Nez Perce Tribe agreed to stay out of federal court for the next three years. 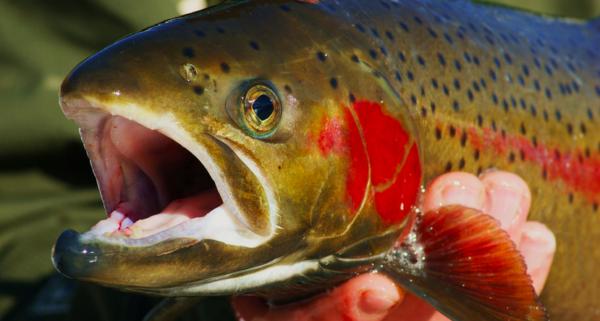 In exchange, federal dam managers agreed to increase the amount of water diverted away from hydroelectric turbines over dam spillways to reduce the number of salmon that die in the dams and right afterward.