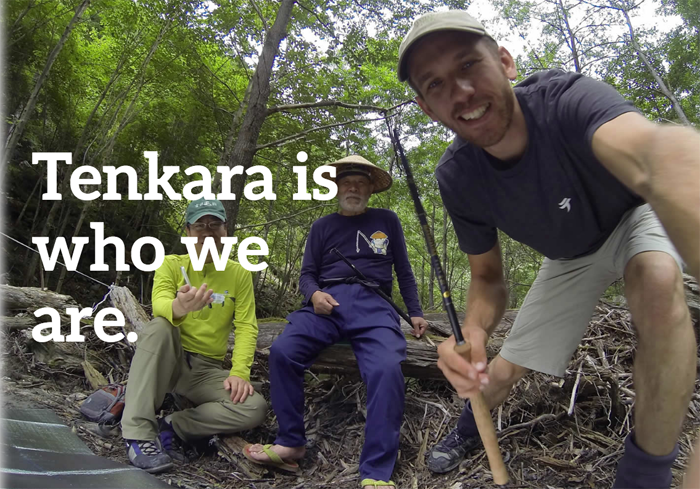 Kebari Tsuri to Tenkara to nymphing and tag lines 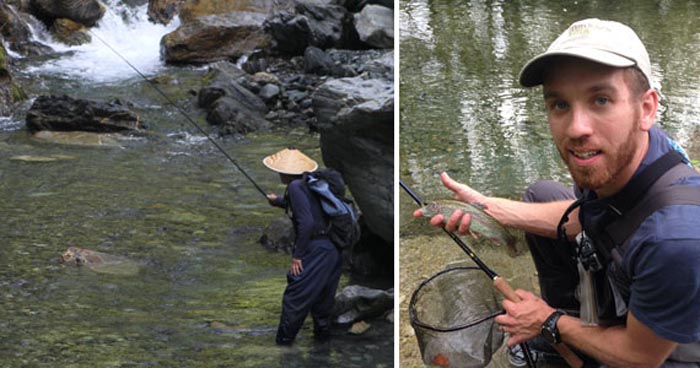 Daniel Galhardo is the founder and CEO of Tenkara USA and solely responsible for introducing the Japanese method of fly-fishing outside of Japan. Galhardo made Tenkara popular worldwide.

[dropcap]I[/dropcap] embraced Tenkara style fly fishing, and tying reverse hackle flies, both creations of Japan with 8th-century legacies, after attending a Tenkara Jam at a Native American community center in Cherokee, North Carolina in the fall of 2016.

That Jam was under-attended, but the enthusiasm level was high, the visitors and vendors both shy to embracing, and all dedicated. In the mix, like me, anglers afflicted with Curiosity Syndrome.

The history of Tenkara and reverse hackled flies was first written about, and called Tenkara, in the late 1870s. Priorly, it was referred to as Kebari Tsuri, “fishing with a feathered hook,” and in modern times Sakasa Kebari which loosely translates as “backward fly.”

Tenkara is far from the complicated fly fishing we all enjoy today. It is all but void of accouterments – using only one fly rod, one line, and one fly. The focus is on reel-less and fly line-less (as we know them), fixed distance, and Polish (Czech) nymphing like simplicity, which is an Americanized version of the ancient art.

With over 70% of Japan mountainous and thousands of miles of streams rich in delicious hand size trout like fish, a commercially enterprising underclass created a nationwide cottage industry of catching and selling fresh fish to those who could afford the luxury. It was a respected “peasant” profession. Its secrets closely guarded.

While the “cottage” aspect is both interesting and unique, it’s the maturation of how the “industry” worked that is the incomparable element.

Each Tenkara commercial angler, from one distinct region to the next, tied his “one” fly. Yes. One fly:

A pattern probably handed down to him – a hundred or more years old. The materials used, thread and hackle (guessing it was hackle as we know it) used to tie the fly were indigenous to the region. Each commercial fisherman used “his” same fly every day, all day, all year and every year. In another mountain region, just 20 miles away a different pattern caught fish on the same pattern year after year, after year.” — author unknown

The fly tied by the commercial Tenkara anglers of yore did not mimic an evolving aquatic bug, a hatched bug, or prey of any kind. The entirety of Japan’s mountains are all but void of “hatches” as we know them here in the U. S., Canada, Russia, New Zealand, Chile, Argentina, and all over Europe. 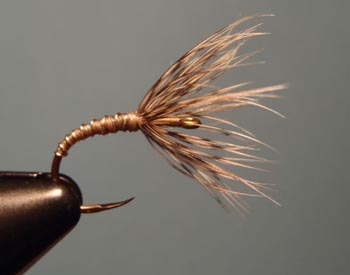 Sakasa Kebari style fly. Tenkara USA image. Most of the purists fish one fly pattern, one size, all day everyday.

The complete set-apart fly fishing method utilizes a telescoping rod, and one line, all presenting a fly at a fixed distance with vertical entry with no fly reel, no conventional fly line, and fished drag free. And for the best results, patterns tied Kabari Tsuri – hundreds of years ago and today allow the fly to float or swim sub-surface.

Somewhat like ƒ nymphing, the fly is not horizontally presented or dragged. It is vertically presented with the fly only in the water, dragless, and utilizing the swiftest section of the current.

So, what about the fact we DO have hatches, bugs and aquatic “animals” galore? Can we “Polish Nymph Tenkara?”

Yes, Tankara lends itself to dropper fishing, and it’s either as complicated and time consuming to rig and re-rig as sold to anglers for a long time or as easy as as buying a year’s supply of Tippet Rings – RIO Ten Pack $10 at your fly shop:

How’s That work? Well, try this:

Tie on a ring at whatever length you want your mid-fly (tag) to be, thinking through where you want it to swim and its length, then at a 90 degree angle make a knot to tie to the tippet ring (clinch, Orvis or other you prefer), then snell tie the tag fly or make a knot you prefer.

To change the fly unslip the snelled fly and make the changeout, or if you have to, snip off the fly and tie on another. With regard to the latter, at some point you will have to build a new tag, because too short a tag won’t even catch a cold.

I usually have a ZipLoks™ with ready-to-go dropper-tag flies (longer than I would use) and snelled, and tie it onto the ring (at a length I want) with an Orvis Knot.

The larger fly (usually bigger) at the bottom of my nymphing set up is also tied to the ring, and if I need to amend the length by shortening, I clip off a section and retie an Orvis Knot to the ring. If I want a longer dropper, I have to make an entirely new section, but that’s rarely. To change out the bottom dropper fly which is almost always snelled, I slip it off and add a new one. 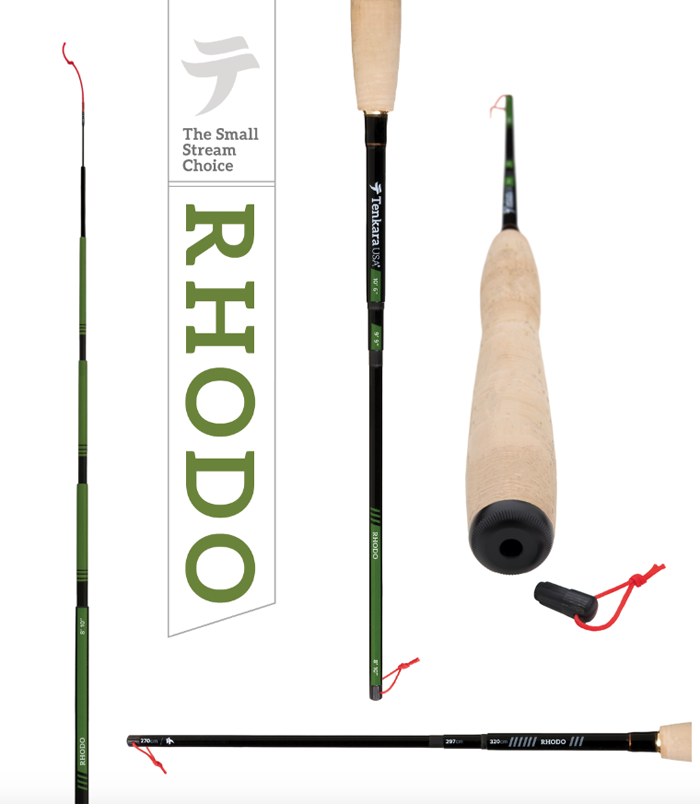 There is some discussion about the Tippet Rings not being oval on the inner side and rubbing enough wear to break off even a smallish trout. Maybe an Alaskan rainbow plus 24-inches, but not where my trout swim. I have not looked at the inner side of the rings and have no intention of bothering.  I have no such chaffing to failure with rings on much, much larger saltwater fish – going back over three years of using Tippet Rings.