In Part 1 of this series, we looked at the history of striped bass management, what went wrong, how we ended up with an overfished stock, and the missed opportunities that could have prevented that from happening. 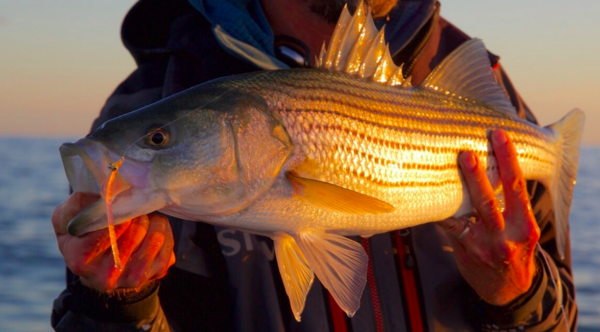 In Part 2, we’ll look at the direction we believe managers should take moving forward, and what it would require to truly rebuild the striped bass stock.

First though, let’s get some of the prevalent misconceptions out of the way.

No, it’s not time for another moratorium

Yes, the stock is overfished, and overfishing is occurring.  Many anglers up and down the coast have experienced a spectacular loss of access to fish that, for a long time, were consistently, well, there at certain times of the year.  We should note here that such a loss has been very pronounced to surfcasters (those that fish from the beach), one of the most historically relevant, culturally and economically important parts of the striped bass fishery.  That is a shame to say the least, and we can certainly understand where the calls for another moratorium are coming from.

But, we are not in the same place we were back in the mid-70s/early 80s, when moratoria was absolutely justified.  Back then we had a real recruitment overfishing problem.  Too many fish were getting killed before they could spawn.  Managers fixed that, not simply with moratoria, but with a high size limit back then that allowed 95% of fish to spawn before fishermen were allowed to kill them.   The 28” limit (in most states) we ended up with after Amendment 5 ensures that at least 50% of the fish spawn.  The lack of productivity and the poor recruitment we had from the early 70s to the late 80s? Well, we’re in a considerably better place now than we were then.

Visit the Atlantic Saltwater Guides Association website to learn more about their organization.