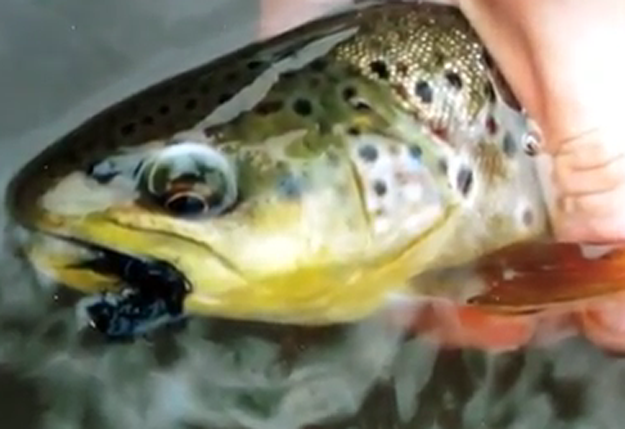 At the Vise: Black marabou leech – hook or tube

[dropcap]J[/dropcap]im Bartelt, Southern Wisconsin Trout Unlimited, ties this black all marabou leech on a hook, but tying it on a tube has the advantages of being tied faster and fishing better.

All black maribou fly tied on a tube we used a #6 short shank nymph hook (more wire weight on the tube than in video by Bartelt). The hook choice is just that, a choice.

This fly is soo easy to tie on a hook (shown in the video) and even simpler and certainly faster on a tube. Significant to attractor value when tying is making the tails in big, short clumps, so they’ll be “fat” – see the video.