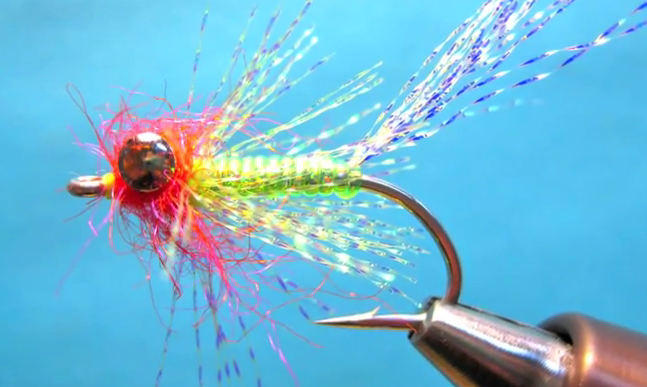 At The Vise: Shad dart simplicity

[dropcap]I[/dropcap]t is shad season in many parts of the country specifically near coastal regions on the east and west coasts. These underrated acrobatic fish are a ton of fun and are accessible without a boat. American and Hickory shad fishing has improved a lot over the more recent years as the removal of dams has allowed them to migrate in places previously available to them.

In this video Tony Torrence of Caddisflyshop.com demonstrates how to tie a proven shad fly. Shad are a blast to catch on rivers in the springtime. They fight great and can be found in large numbers during April, May and June throughout the US. Tony frequently and successfully uses a sinking tip line swung down and across with this and similar patterns. If you have never tried shad fishing, give it a go and thank us later.