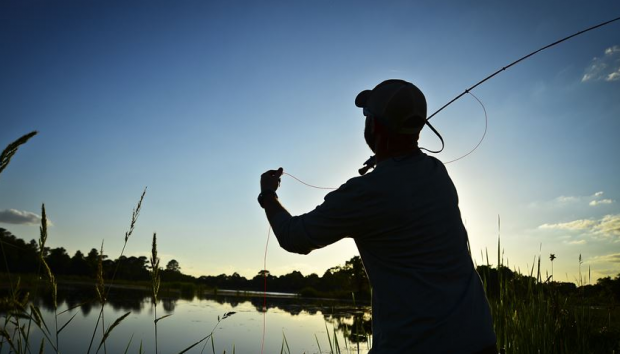 Three casts that can save your bacon

[dropcap]T[/dropcap]here are three unique, and sometimes forgotten casts that can eliminate frustration, drastically improve success, and add measurably to the whole fly fishing experience. Each cast takes very little time to master because they are  intuitive. Each can get you out of the thicket more times than you’ll remember – making what was an impossible situation a welcomed one.

No pro who plies the waters of the flats for bonefish or riverine waters for trouts is without these casts.

The Belgian Cast is primarily thought of as a saltwater venue cast and more specifically a flats/bonefish cast. However, it’s a great open water-windy day cast no matter where you are fishing, and a good distance cast. An Austrian riverkeeper named Hans Gebetsroither invented the cast.

Gebetsroither called his cast the elliptical cast. The name Belgian Cast snuck into fly fishing nomenclature via the famous editor of Field and Stream Magazine, AJ McLane. In the early 1950s, the cast was brought across the pond by world casting champion, Albert Godart, a Belgian. He introduced it at a round of U. S. sponsored casting tournaments. It wasn’t exactly altogether a new technique to the Yanks. Lee Wulff had been preaching the “Oval” cast for some time, but it never caught on.

The Reach Cast is a simple wiggle at the end of a cast that puts the fly over the river current without the fly being immediately swept away. The wiggle buys time before the river sweeps away the dry fly – giving the trout a good look. No self-respecting trout has ever struck a water skiing dry fly.

The Water Haul Cast uses a portion of the fly line to create enough resistance (fly line/water tension) to load the rod and make a quick cast. It’s a cast that can be used when there’s no possible way to make a back cast, or you’ve got one shot at a trophy upstream and a double haul – false cast would spook the fish. The water haul cast begins by letting the fly/fly line complete its downstream drift and create tension.

There are other versions of the water haul cast with a conventional length fly rod. The most useful and easiest to perfect begins with a roll cast followed by a D loop – a cast found in the world of Spey fishing.

The best description of these casts is by demonstrating rather than describing. The YouTube videos do just that.