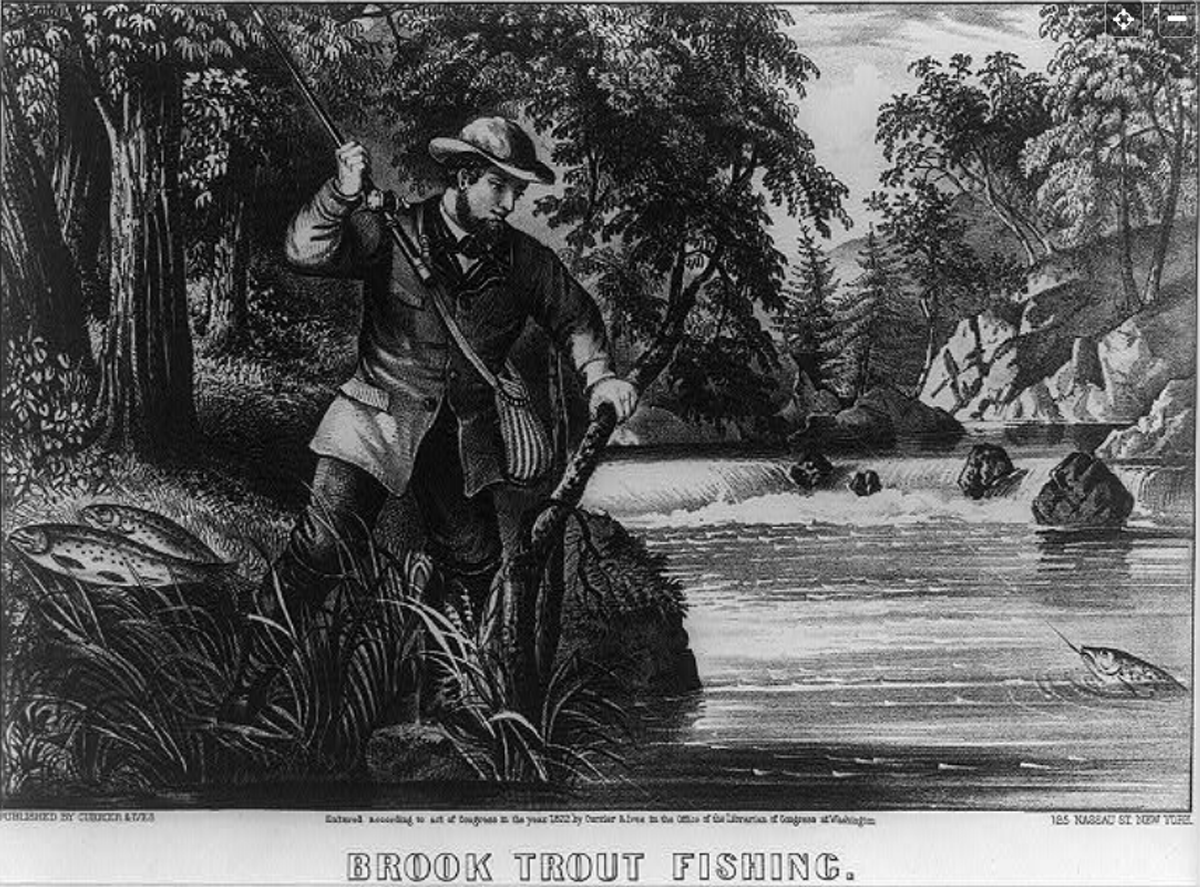 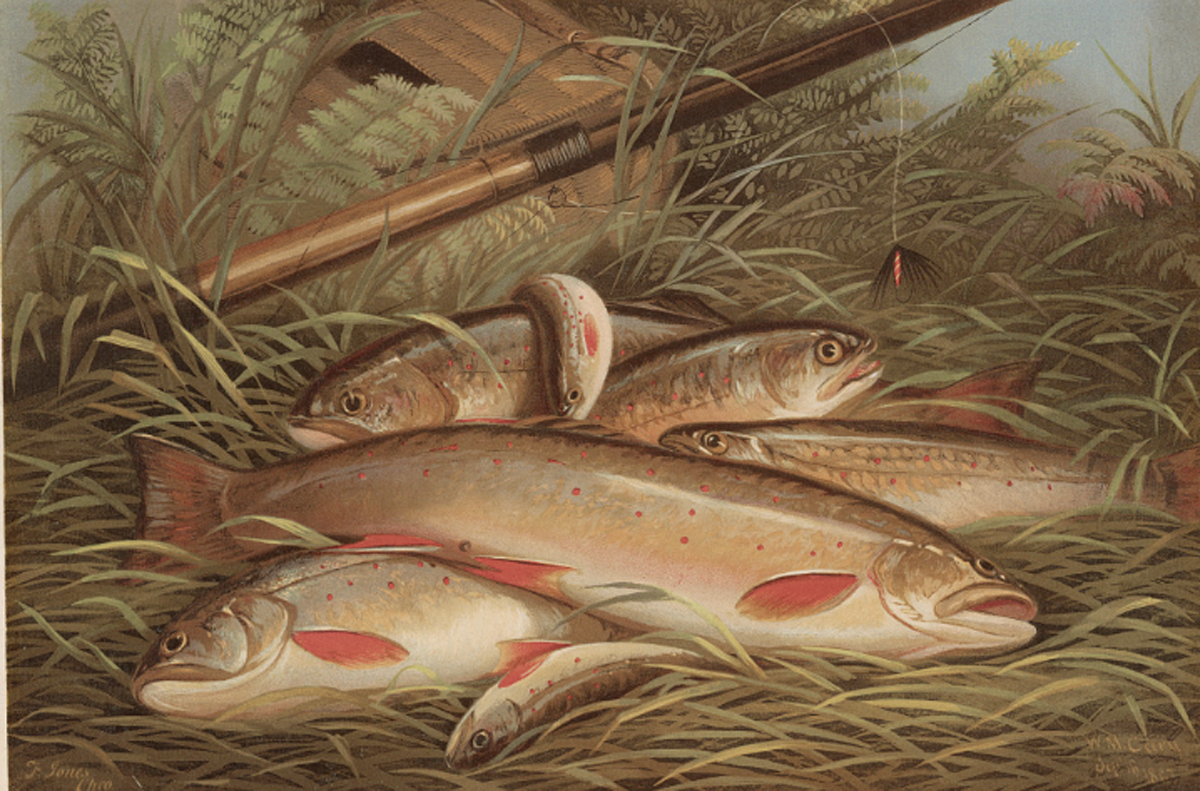 Aggregated and modified by Skip Clement

Brook Trout were first introduced to the American West in the early 1900s. Since then, they have hurt native fish populations through competition and predation. Sometimes, they can successfully mate with native trout species, creating new fish hybrids that also compete with native fish. Over time, the invasion of Brook Trout has spread to more and more streams, weakening native fish populations. Today, scientists are trying to figure out creative ways to remove these invasive trout. One solution may include using genetic technology to manipulate the sex ratio of male to female Brook Trout in the wild.

Like humans, Brook Trout have two sex chromosomes that can be X or Y – males are XY, while females are XX. As a result, researchers can create “feminized” trout by exposing XY males to estrogen. These XY males can then produce eggs crossed with other XY males. Approximately a quarter of the offspring of this crossing will be YY males, which normally do not occur in nature.

If a YY male successfully mates with a female, all offspring will be male. Therefore, if the YY hatchery fish can survive and successfully breed after being released in the wild, all of the Brook Trout in that area will eventually be XY male and, therefore, unable to reproduce, effectively sterilizing the population. 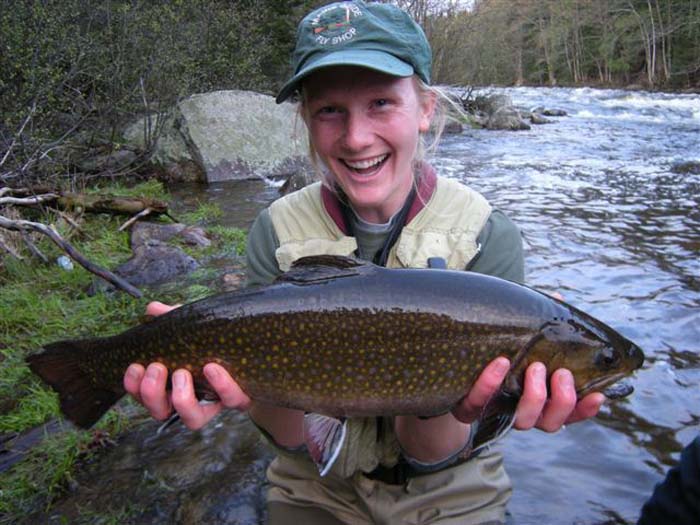 Study: How successful are YY hatchery fish in the wild?

A recent study by Kennedy et al. examined the “fitness” (chance of survival and successful reproduction) of YY brook trout hatchery fish when they were released into streams with either resident fish that had been “suppressed” (some fish removed by researchers) or not suppressed. Hatchery fish frequently face low success rates of survival and reproduction when released into wild streams due to the time it takes them to adjust to stream flows and competition with resident fish.

Researchers released approximately 2000 YY hatchery fish in Idaho’s Big Lost River basin in June 2014. They recaptured adult fish in October 2015 to estimate how many of the hatchery trout survived. They also took approximately 100 tissue samples from young trout to estimate the reproductive success of the released fish.

YY Brook Trout from the hatchery had a slightly reduced fitness than their wild counterparts but could still survive and reproduce in the wild. In streams where researchers first removed a portion of the wild Brook Trout, the hatchery trout were more successful.

The brook trout is freshwater fish species in the char genus Salvelinus of the salmon family Salmonidae. It is native to Eastern North America in the United States and Canada but has been introduced elsewhere in North America and to Iceland, Europe, and Asia. The brook trout illustration [Salvelinus fontinalis] was provided courtesy of Thom Glace, an award-winning artist-watercolorist, fly fisherman, and conservationist.

Why is this important?

Brook Trout has negatively impacted many native species throughout the Western U.S for the last century – this includes several species of salmon, some of which have threatened or endangered populations that are at increased risk of extinction.

This study represents the first time scientists have tried releasing YY fish of any species into the wild. Harnessing genetic technology in this way is a potential strategy to eradicate invasive species like Brook Trout over time without employing poisonous chemicals or other higher impact methods in wild streams.

Several questions need to be addressed before this technology could be considered, including cost-effectiveness, the effect of different stocking rates, and the possible impact hatchery fish could have on all wild species present in a specific area.