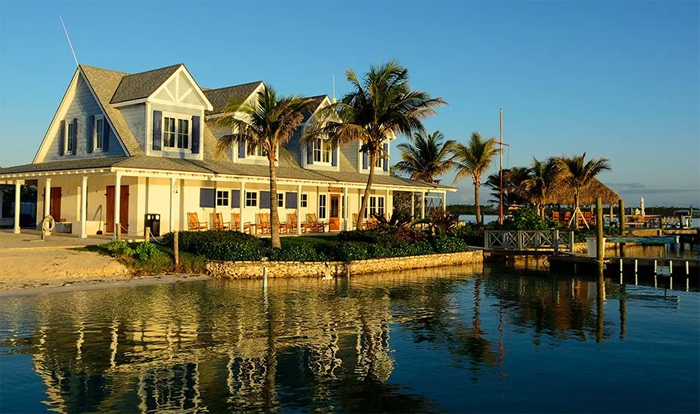 All staff made redundant at Deep Water Cay, clean-up costs well over $1m

[dropcap]D[/dropcap]eep Water Cay (DWC) – the country’s first and oldest bonefishing lodge will cease its operations immediately with estimated cleanup costs well over $1 million in the wake of deadly Hurricane Dorian.

Paul R Vahldiek Jr, president of DWC and a major shareholder, revealed the lodge made staff redundant last week in a press statement.

Vahldiek Jr described the decision as a difficult but necessary one following the passage of Hurricane Dorian, which caused widespread damage across parts of the northwest Bahamas.

The team at DWC has been providing emergency aid and supplies for the past month, in addition to raising charitable funds, assessing the catastrophic damage, and liaising with insurance adjusters. The cleanup of the island homes, lodges, and guest facilities will require barges and heavy equipment, but the island has lost its docks to facilitate this work.

The cay is far from safe or habitable,  with only the runway clear of debris for landing aid planes

“Expected clean-up of the cay is estimated at well over a million dollars,” said Paul R Vahldiek, Jr., president of DWC and a major shareholder.

“It will take at least six months and require heavy equipment, operators, and proper disposal of many tons of debris to clean the cay. With no idea when power will be restored to East End, and no structures that can be connected on the island, no housing, offices, functioning water or sewage treatment plants in place we have simply been forced by mother nature to close.” 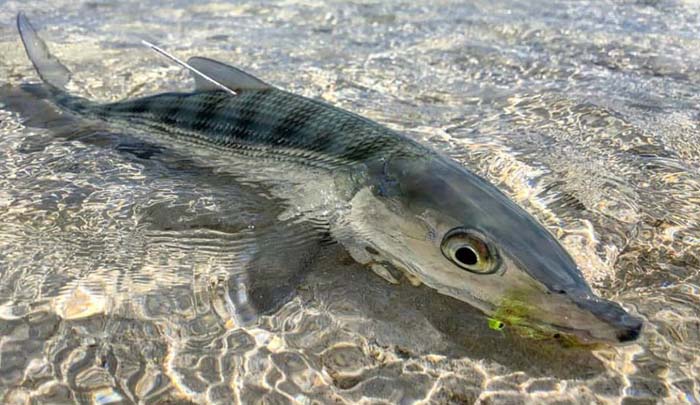 Last week, all staff and management positions at the property were made redundant

Moving forward, all of our company’s valued employees will receive generous distributions via a GOFUNDME Charitable Corporation account  set up by the company’s US-based team. The combined GOFUNDME account and other donations via checks deposited into the Florida Charitable Corp account should hold close to $500,000 by next week’s end.”

— Paul Vahldiek is organizing this fundraiser

“We hope that the GOFUNDME distributions will at least help get folks started down the road to recovery,” he continued. “We are also working with a placement company to try and help some of our employees with work in other locations for this upcoming season. Additionally, we have been in contact with Matt Wideman at the Love and Light Foundation out of Orlando to provide temporary shelter.”

Over the past ten years, the owner of Deep Water Cay has invested over $44 million dollars in the property

“It is with a heavy heart that they will cease operations, but DWC is engaging with Community Organized Relief Effort (CORE) – Sean Penn’s charitable organization –  to provide sustainable long-term on-the-ground support and building in the communities of Sweetings Cay, McLean’s Town and Pelican Point.”

The release continued: “That effort is already underway. Vahldiek will continue to work daily on matters relative to the restoration of Deep Water Cay and jobs for these communities.