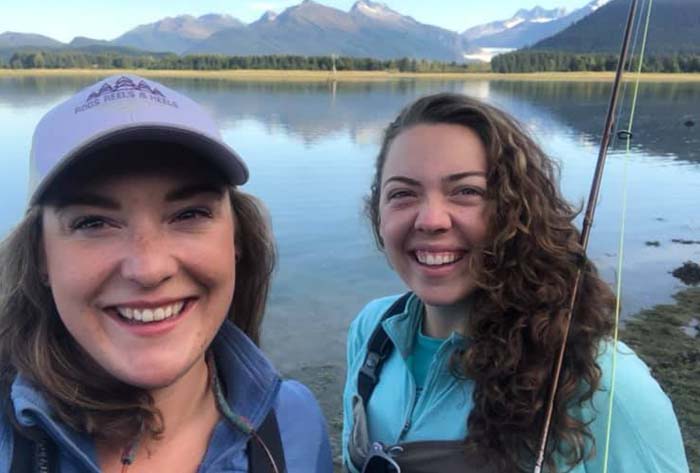 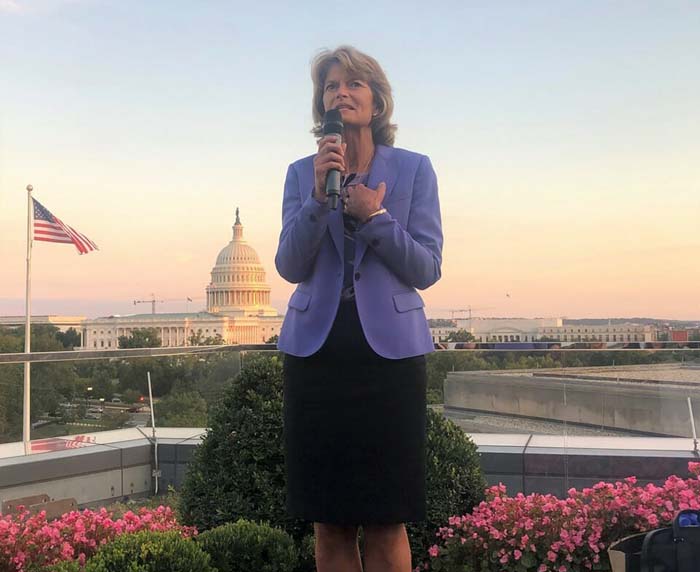 “No to the Pebble Mine”

[dropcap]A.[/dropcap]fter issuing a harsh warning to the agency in charge of issuing a key permit for Pebble, the U.S. Army Corps of Engineers, U.S. Sen. Lisa Murkowski of Alaska followed up her words with some much-needed action. The Senator introduced report language into the Senate Appropriations committee that called on the Army Corps to better incorporate science into Pebble’s Draft Environmental Impact Statement (DEIS), or say “No to the Pebble Mine.”

Her report language specifically directed the Army Corps of Engineers to address the concerns identified by other agencies like EPA and the Department of the Interior that called the DEIS “so inadequate that it precludes meaningful analysis.” It also directs the Army Corps to include more robust scientific analysis, and take comments from stakeholders, especially Alaska Natives, into account. Read the full report language here (page 91).

Alaskans in the coalition of groups working together to protect Bristol Bay thanked the Senator and urged other elected decision makers to follow suit and ensure Sen. Murkowski’s directives are carried out. Read their statements here.

“I believe that, again, you have a process in place, but I want to make sure that the Army Corps of Engineers and the EPA look very critically at those gaps, those deficiencies, and work to address them. If they are unable to address them, then a permit should not be issued.” 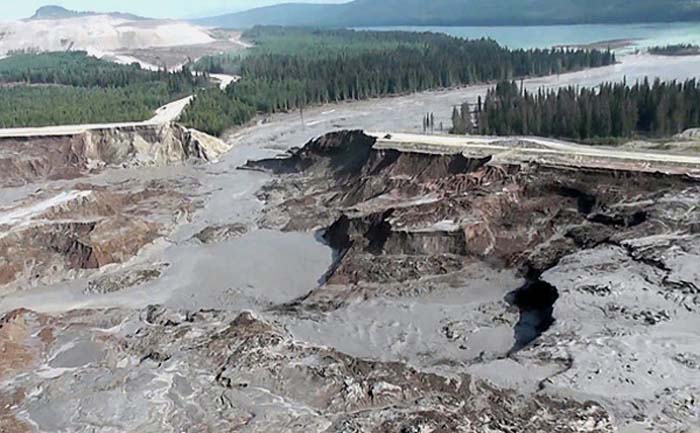 The same folks who gave Canada their breached dam technology and worst mining disaster will be passing that technology onto foreign-owned Pebble Mine executives. Their toxic tailings dam breaching disaster will destroy Bristol Bay. Photo, five years ago, the tailings dam at Imperial Metals’ Mount Polley mine collapsed, dumping 25 billion liters of mining waste into the once-pristine Quesnel Lake, Polley Lake, and Hazeltine Creek. It was the most significant environmental disaster in Canada’s mining history… so far. A commons image.

While report language is not legally binding, in the past, agencies have consistently responded and addressed issues mentioned in report. Trout Unlimited expects them to do the same here and will work to ensure they do. Introducing report language is a significant step by Sen. Murkowski in using her political position to uphold robust processes that are required by the Clean Water Act.

For years, Sen. Murkowski has not outwardly supported or opposed the Pebble Mine project, but has stood strong in her belief that Pebble, like every development project, deserves to be fairly evaluated and to go through the permit review process. Introducing report language indicates that Sen. Murkowski has heard what fishermen, tribes, Alaskans and concerned Americans have been saying: the Army Corps is fast-tracking and rushing a permit review process that lacks science, objectivity and fairness for a massive mine in a place that is invaluable left just like it is.

Alaskans, please call and write Sen. Murkowski (202-224-6665) and say thank you for stepping up, and note that you oppose Pebble and will be watching to ensure her concerns are addressed.

Friends in the Lower-48, please contact your Senators and remind them that Bristol Bay and Pebble is an issue of national importance and to do all in their power to help stop the mine from advancing.

Two 20-something women, Kayla Roys [L] and Meghan Barker, put their heads together to protect the Alaska’s Tongass via the existing Roadless Rule. Meghan Barker is TU’s Alaska organizer, and lives and works in Anchorage. Kayla Roys is the Southeast Alaska outreach coordinator based in Juneau.

Our position hasn’t changed- we are still vehemently opposed to any mine in Bristol Bay. But once the science and process is upheld, it will be clear that Pebble is incompatible with the fish, people and economies of southwestern Alaska, as well as the laws that protect them.  Thank you for staying with us.