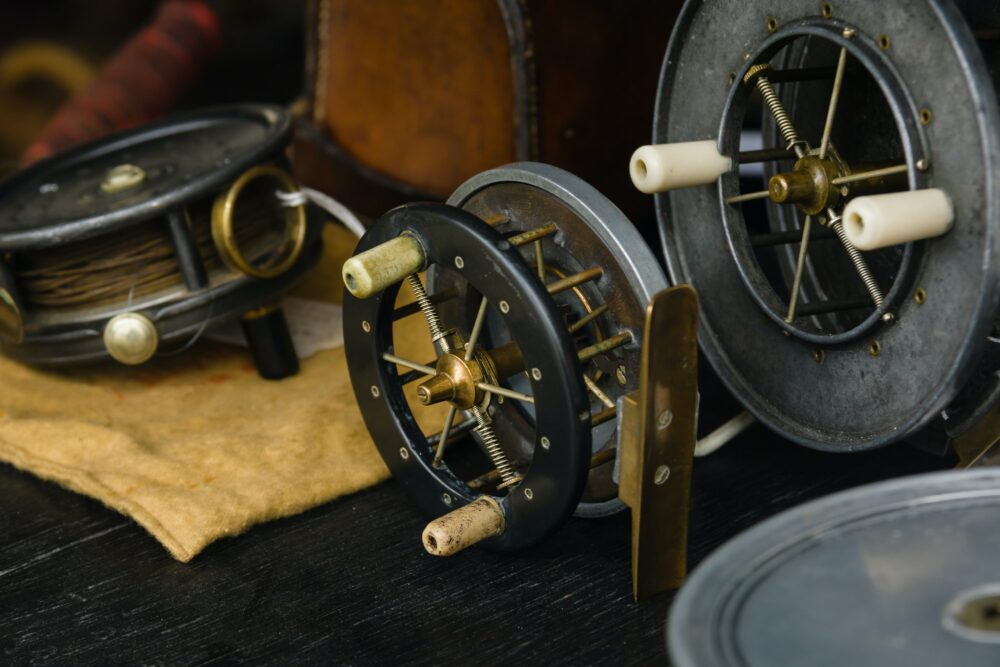 “Created in the 1940s by Pat Barnes of West Yellowstone, Montana, the Sofa Pillow is a big stonefly or salmonfly imitation that has a proven record of success for the last eighty years. Try the lighter version with a yellow tail and body, and gray squirrel for the tail.”  — Matt

We often dismiss old-timey, classic flies because we think the fish are smarter now than they were 40, 80, or more years ago – as if they were flip-open phones or even landlines. However, they’re still on the books because they still out fish many modern attempts at making great fly patterns or reinventing that classic and tying an unrecognizable pattern.

One such old-timey fly is the Sofa Pillow Fly, a classic stonefly or salmonfly trout pattern

There are many variations of the finished Soft Pillow Fly. Are some distant enough that you’d wonder if there was a naming mistake? But there is one tier that stays true to the original and adds a little research information making the tying more fun, and so far, more likely eaten where one fishes.

This pattern can be found in: Randal Scott Stetzer’s “Flies, the Best One Thousand,” 1992, https://amzn.to/34Q15mp​ Terry Hellekson’s “Popular Fly Patterns,” 1976, https://amzn.to/2L4IyvS​ Dave Hughes, “American Fly Tying Manual,” 1986, https://amzn.to/3niNL1q​ Savage Flies is a project with the mission of encouraging and teaching fly tying to as many people as possible.