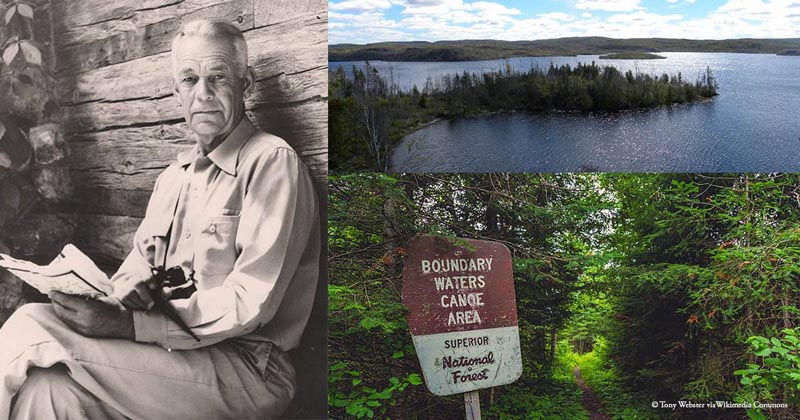 Batting a 1000, the Trump cult forges ahead on poisoning the air and water

Sigurd Olson, born 1899, went on to become an environmental writer and conservation great who was largely responsible for the protection of the Boundary Waters Canoe Area and the Wilderness Act. Photo of Olson courtesy of Aldo Leopold Foundation

No worse place for a mine 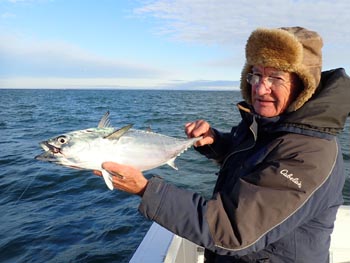 TED WILLIAMS detests baseball, but is as obsessed with fishing as was the “real” (or, as he much prefers, “late”) Ted Williams. What he finds really discouraging is when readers meet him in person and still think he’s the frozen ballplayer. The surviving Ted covers fish and wildlife issues for national publications including The Nature Conservancy’s online magazine Cool Green Science where he writes a monthly column.

Sulfide-ore mining for copper, nickel and other metals in the United States has a flawless environmental record- meaning that a perfect 14-of-14 operating mines (representing 89 percent of U.S. copper production) were found to have released toxic contaminants via accidental releases such as pipeline failures, tailings dam spills, water treatment failures and seepage into groundwater supply.

When sulfide ore is exposed to air and water, it forms sulfuric acid, which leaches from the earth such poisons as mercury, lead and arsenic. This nasty cocktail is called acid-mine drainage. It damages humans and trashes aquatic and terrestrial food chains, killing or evicting invertebrates, fish, amphibians, reptiles, piscivorous birds and piscivorous mammals. In small streams, acid-mine drainage can sometimes be neutralized with crushed limestone. In sprawling, interconnected lakes, that’s impossible.

If you selected the headwaters of the Boundary Waters Canoe Area Wilderness (BWCAW) in Minnesota, you’d be correct. At 1.1 million acres the BWCAW is one of America’s biggest and most popular wilderness areas — a fish-filled inland sea dotted with wildlife-rich islands, stretching along 150 miles of international border. There are at least 1,100 lakes (not counting those under 10 acres), all cradled in Canadian-shield granite. Thanks to this surrounding geology, BWCAW waters are very low in dissolved solids—most notably carbonates which help water bodies buffer against acidic intrusions. This makes these boundary waters extremely high quality, but also particularly vulnerable to acidification from mine drainage.

What’s more, it’s connected to waters of Quetico Provincial Park and Voyageurs National Park. Loons, eagles, ospreys, moose, wolves, black bears, otters, beavers and lynx abound in the BWCAW. Its waters are among the cleanest in the U.S. and provide world-class angling.

The fishing is just phenomenal,” reports Lukas Leaf, former BWCAW guide and current Executive Director of the 15,000-member Sportsmen for the Boundary Waters. “When I was twelve my dad started taking me in for the lake-trout opener. In spring it’s great for northern pike and walleyes. Later in spring there’s amazing top-water action for smallmouth bass. In summer we target lake trout deeper down; in fall more walleyes; and winter is huge for lake trout.”

Read our prior coverage of this outrageous sellout: