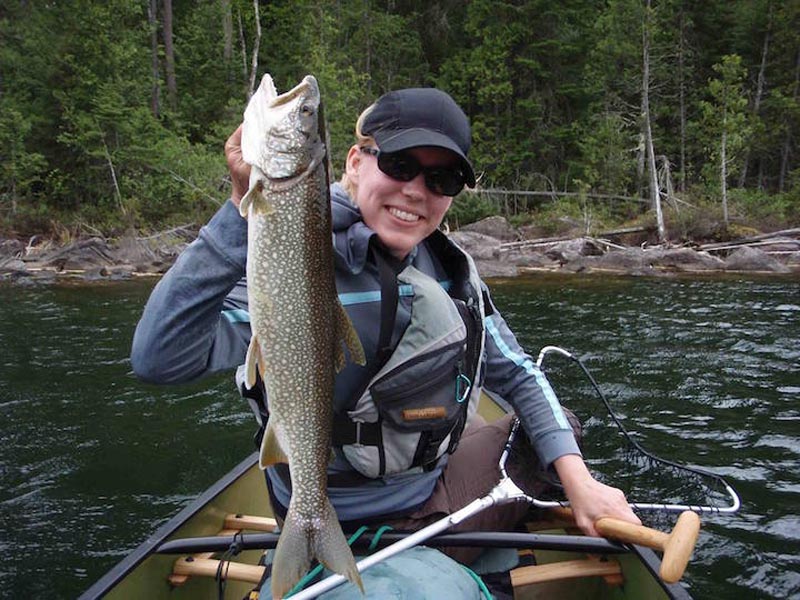 Boundary Waters Canoe Routes: With over 1,200 miles of canoe routes, you could spend a lifetime paddling the Boundary Waters and never do the same trip twice. Photo courtesy of Bending Branches. Contact the Wisconsin-based outfitter @ 715-755-3405 or bbinfo@bendingbranches.com

If the Trump administration won’t share vital data about copper mining risks to the Boundary Waters Canoe Area Wilderness (BWCA), Minnesota should halt all state-level work on the controversial Twin Metals Mining proposal. Gov. Tim Walz may be managing a pandemic, but other crucial decisions about the state’s future must also be made. Protecting this beloved, fragile natural preserve is one of them.

The $1 billion Twin Metals project is still years away from becoming a reality, a lengthy timeline due to the intense scrutiny required to issue critical permits. The underground mine and its above ground operations would be within the BWCA’s watershed and perilously close to the shoreline of a reservoir draining into wilderness. In November, a Star Tribune Editorial Board special report, “Not this mine. Not this location,” argued that the regulatory framework is broken and the pollution risks unacceptable.

The editorial sounded the alarm about the cozy relationship between the Antofagasta, the mine’s Chilean corporate owners, and the Trump administration. It also called out the administration for keeping secret the scientific data gathered during a two-year federal study of copper mining’s potential harm to the BWCA’s watershed. That study was aborted in September 2018, four months shy of completion. 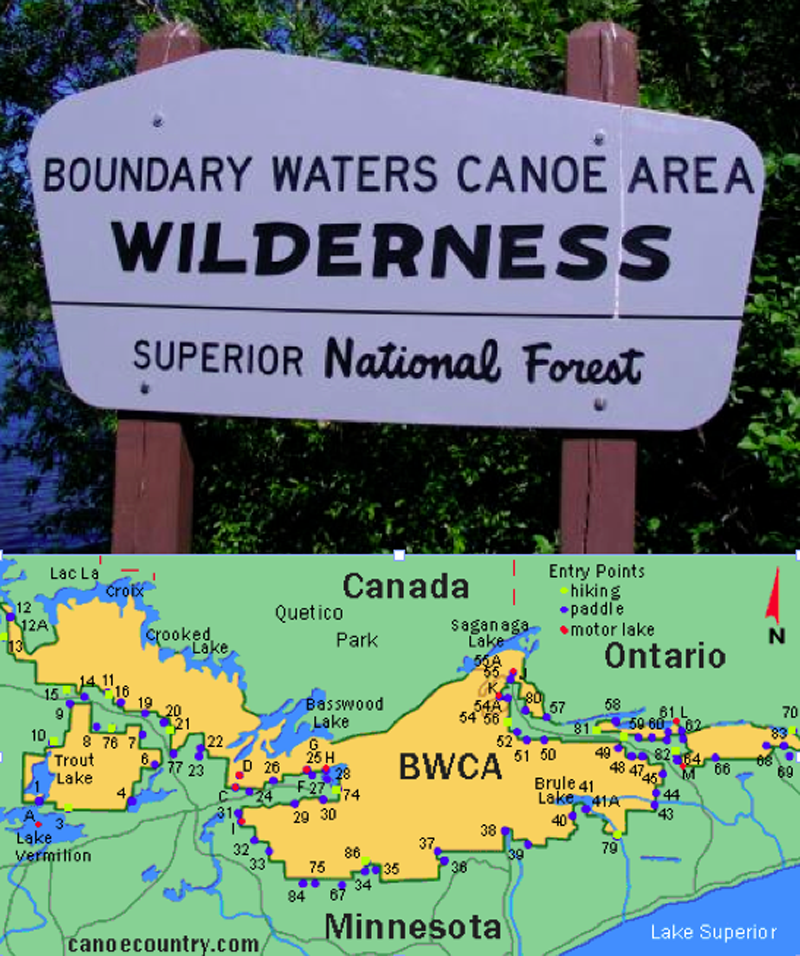 On March 10, the Minnesota Department of Natural Resources (DNR) formally requested that the U.S. Forest Service share the data. The letter from DNR Commissioner Sarah Strommen cited the agency’s long-­standing interest in this information, the data’s “important implications for the people of Minnesota,” and the decision last fall to do a state-level environmental review of Twin Metals. It didn’t take long for the Trump administration to say no. The brusque April 13 response from the U.S. Department of Agriculture, which oversees the Forest Service, said the study wasn’t finalized, so no findings would be released.

FACT: The Trump administration won’t share vital data about copper mining risks to the Boundary Waters Canoe Area Wilderness (BWCA), Minnesota Boundary Waters Canoe Area. The federal secrecy continues to be a serious red flag. The Clean Water Act changes also suggest that the Trump administration is doing everything it can to coddle Twin Metals instead of protecting the BWCA.

That response is a troubling departure from how agencies traditionally work together even during research’s early stages. “You share draft information all the time,” said Tom Landwehr, a former DNR commissioner who now leads the Campaign to Save the Boundary Waters, which opposes Twin Metals. “It’s a general practice on these large federal and state projects.”

The response is also insulting to Minnesota scientists and the public, suggesting that they can’t be trusted to interpret data from a nearly completed study. But no one should be fooled by the maneuvering. There’s only one conclusion to draw from the secrecy: Science doesn’t support the project. To their credit, Twin Metals officials told an editorial writer recently that the firm “has never been in possession — nor objected to the release — of information gathered by the U.S. Forest Service.”

The DNR provided a statement saying it has not decided how it will respond to the USDA. But the agency’s next steps should be clear. It sought this data to do its own analysis, and it shouldn’t proceed without it.

FACT: Twin Metals Mining owned by Antofagasta, the Chilean mine’s corporate owners, with an ominous trail of environmentally apocalyptic mining disasters around the world – including  in its own Chile and the Trump administration is keeping scientific data gathered during a two-year federal study of copper mining’s potential harm to the BWCA’s watershed.

Another recent development adds to concerns about the state moving forward. The Trump administration is pursuing alterations to the federal Clean Water Act that would expedite big projects like mines while hobbling state and tribal efforts to study the water quality impact. The changes are disturbingly close to finalization.

The federal secrecy continues to be a serious red flag. The Clean Water Act changes also suggest that the Trump administration is doing everything it can to coddle Twin Metals instead of protecting the BWCA. The only logical response is for the DNR and other state agencies with permitting responsibilities to suspend work on this risky mining project.