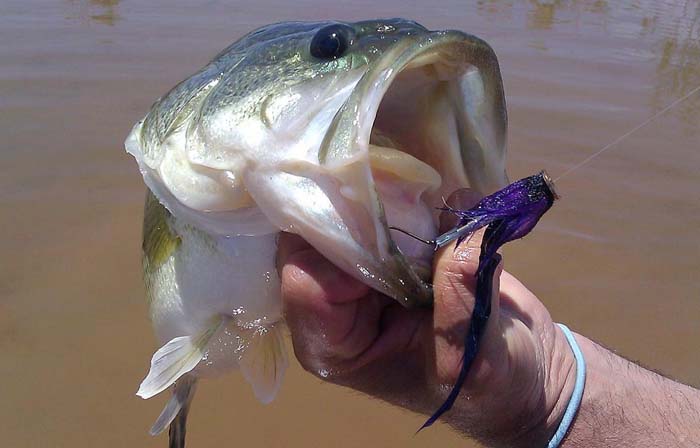 Alabama is home to some of the best bass lakes in the U.S., but Lewis Smith Lake wasn’t one of them until recently. The deep, clear lake that seemed lifeless for years currently has a thriving fishery thanks to the newly flourishing blueback herring population, which largemouths and stripers are chowing down on.

The Situk gets less attention than some of Alaska’s other rivers, and while it sees its share of traffic during the spring and fall steelhead runs, anglers all but disappear in the summer. Big mistake, because the Situk has strong runs of pink and sockeye salmon waiting for anyone seeking solitude.

A fish kill in 2005 decimated Saguaro’s largemouth population. However, with rejuvenated grass growth, clean mountain water flow, and a resurgence of baitfish, the bass population has rebounded big time. Saguaro is now a top trophy lake in Arizona, and one that the locals consider a hidden gem.