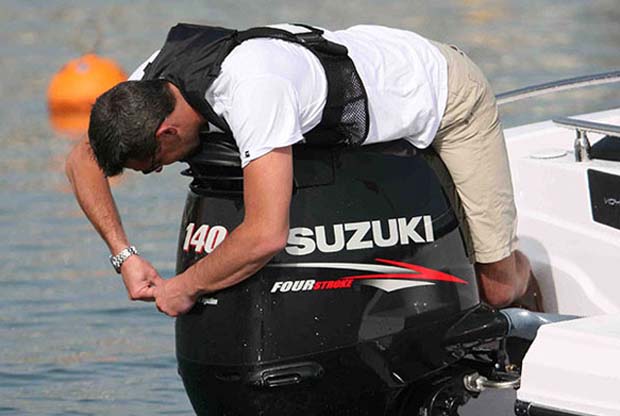 The sweet smell of progress

[dropcap]L[/dropcap]ast spring, East Coast marinas started offering Butanol through Gulf fuels – instead of 10-percent ethanol, its clean air additive (“oxygenate”) will be isobutanol at an EPA-approved concentration of 12.5 percent.

What is it? What does it do? Is it better than ethanol for my engine – the environment?

Biobutanol is an alternative to conventional transportation fuels. The benefits of biobutanol include:

• Lower ‘reid’ vapor pressure (RVP = measure of the volatility of gasoline) —When compared with ethanol, biobutanol has a lower vapor pressure, which means lower volatility and evaporative emissions.

• Increased energy security—Biobutanol can be produced domestically from a variety of feedstocks, while creating U.S. jobs.

Stories about isobutanol in Boating showed that advanced biofuel comes from the same feedstocks (plant material) as ethanol, but that it has greater energy density (30 percent higher Btu value), and, most important for our boat engines, it does not absorb moisture or undergo phase separation. It also does not corrode or damage fuel tanks, fuel lines and engine components.

Tests run on waterways and in laboratories over the past five years with the National Marine Manufacturers Association, the American Boat and Yacht Council, the U.S. Department of Energy, the U.S. Coast Guard, Bombardier Recreational Products (BRP) and several other marine engine manufacturers have shown that isobutanol in blends of up to 16.1 percent (B16, now EPA-approved for off-road fuels) are safe. In fact, at the 2015 Miami International Boat Show, BRP offered test rides aboard a 25-foot Crevalle powered by a 300 hp Evinrude G2 running B16. 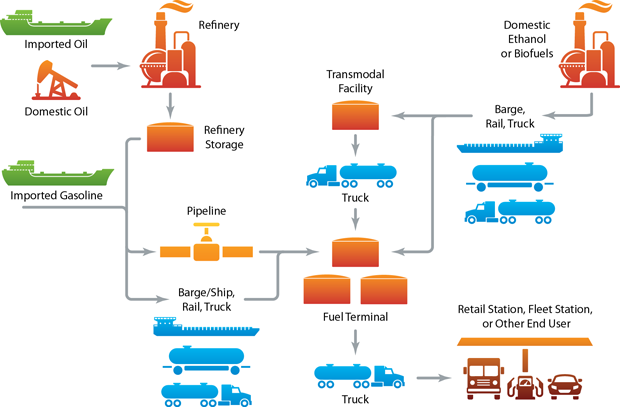 Here is how it works.

Butanol, a 4-carbon alcohol (butyl alcohol), is generally used as an industrial solvent in products such as lacquers and enamels. However, it can also be blended with gasoline and used as a transportation fuel. Butanol is commonly produced using fossil fuels, but it can also be produced from biomass, in which case it is called biobutanol. Biobutanol is produced from the same feedstocks as ethanol—corn, sugar beets, and other types of biomass. Biobutanol is a renewable fuel and qualifies under the Renewable Fuel Standard; the category depends on the feedstock used for production.

Currently, major refiners cannot sell biobutanol blends for on-road use because it is not registered under 40 CFR (Code of Federal Regulations) Part 79 for companies with revenues exceeding $50 million, as required by the Clean Air Act. However, an additive manufacturer with sales of less than $50 million has sold biobutanol in recent years to specialty markets including marine, jet fuel, and also for conversion to para-xylene, a precursor to a plastic product.

The first biobutanol plants are retrofits of existing corn ethanol plants. The fuel is produced through fermentation of corn feedstock and the process is nearly identical to fuel ethanol production from corn. Biobutanol companies produce a range of high-value products, including transportation fuel. Primary co-products of biobutanol plants may include solvents/coatings, plastics, and fibers. Production of these co-products helps biobutanol companies improve economic performance through diversification of product offerings. A challenge for biobutanol is that more ethanol than biobutanol can be produced from a bushel of corn.