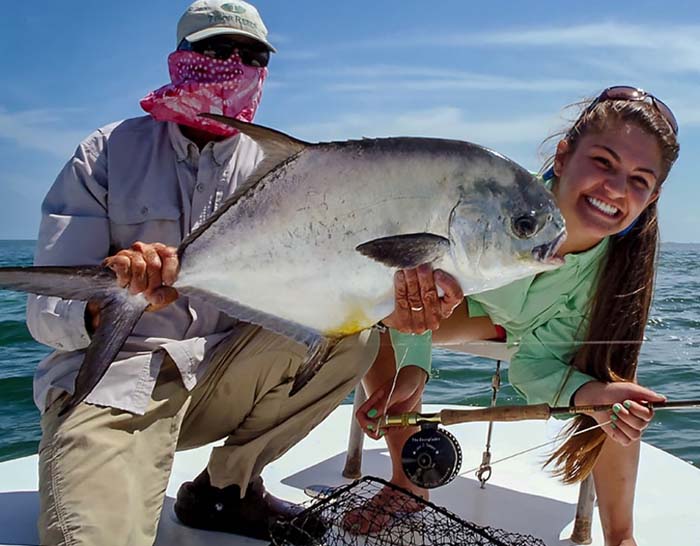 Ed said Beth, his wife, an avid California coast surf angler, hijacked the book and he hasn’t laid eyes on since the day it arrived postmarked for him

[dropcap]L[/dropcap]ike all Tom Pero’s books, Wild River Press, his newest is Steve Kantner’s, and it is a beautiful work of art. At coffee table size – almost 9″ X 12″ and 314 pages that include a complete Table of Content, worth reading Note From the Publisher; Foreword by the wife of a Florida Keys guide, Amy Knowles, and must-read Prologue, and yes, an excellent Index. The photos so good they’re alone worth the price of the book, Pat Ford for example.

Steve Kantner is the best fishing and fly fishing writer in South Florida. He’s also a former guide, commercial fisherman, casting instructor, and seminar producer that always had Lefty Kreh, both a personal friend and headliner at those one-day sessions that included another headliner Diana Rudolph whom you’ll meet in the book.

If you like profiles, Steve is a master at that, and there’s 50 of them to enjoy

For me, the book does not require reading page one followed by page two. Instead, a people of interest book with 50 profiles to choose from – that’s how it grabbed me. I jumped to Cindy Russell (page 39) whom you’ll be convinced could be President of the U. S. But even as an overworked professional in a law office, she gets out to fly fish when she wants. Her husband, Capt. Dave Hunt, is a professional South Florida Orvis Endorsed guide. Her fly fishing skills are off the chart superior. 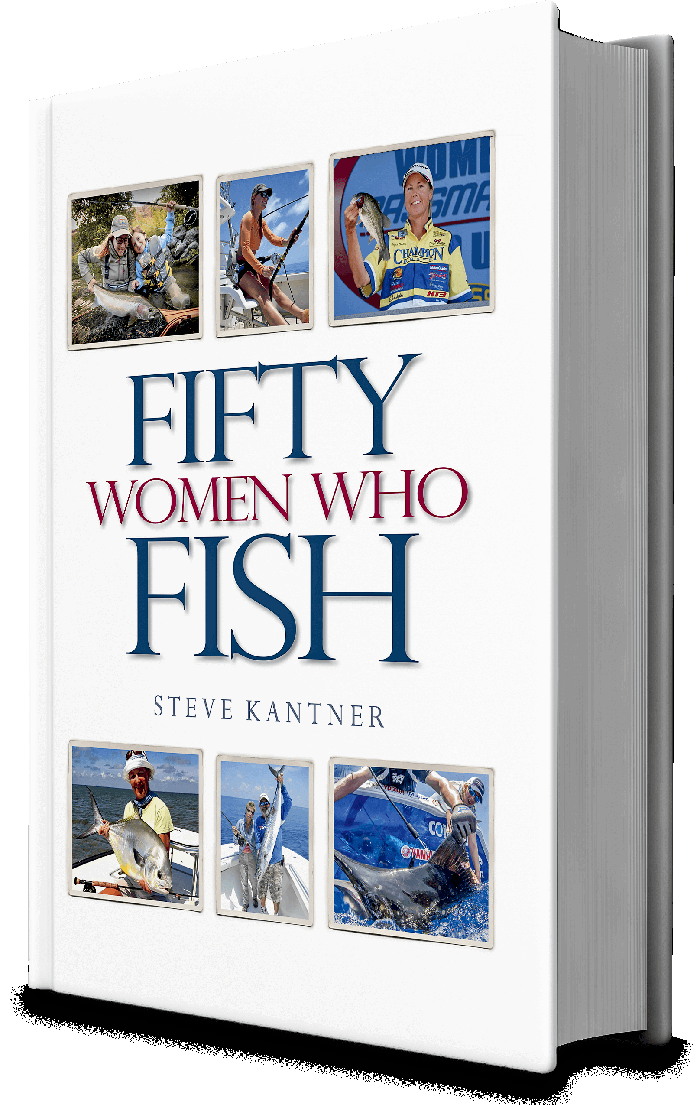 On page 87 of Fifty Ladies Who Fish is the star of the book. Her name is Regina Gallant. If there were an NFL like draft, she’d go in the first round as the number one pick. She’s good at offshore big game fishing, an accomplished artist, entrepreneur, looker, diver, fly fisher, traveler, and an adventurer who has time to be a true soulmate.

All though and odd choice I thought, it’s my favorite, Gail Morchower (page 181). She’s a friend and was the head archivist at the International Game Fish Association. She knew more about fishing than anyone who ever walked in the unbelievable E. K. Harry Library which she guarded for decades.

On my first call to a friend that I got to buy the book, Ed Brennan from northern California started on me immediately with, “He left out so and so, and who the Hell is so and so.” Hey Ed, I interrupted, any 20 best THIS, 50 best THAT, or 10 worst WHATEVER books are going to be criticized for wrongly including or inexcusably excluding something or someone. Ed replied, “I guess that’s right.” I told him Steve had put almost three years into preparing the book – starting with thinking about it to it’s being published.

Ed said Beth, his wife, an avid California coast surf angler, hijacked the book and he hasn’t laid eyes on since the day it arrived postmarked for him.