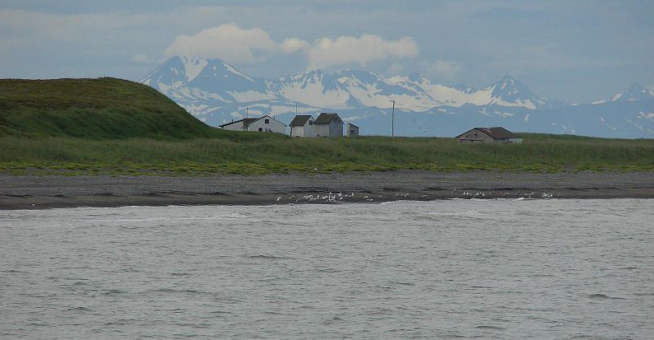 [dropcap]A[/dropcap]dvocates for the Bristol Bay said they need to keep pressure on federal agencies for an environmental reassessment of the Pebble Mine proposal – and on ways to keep the world’s greatest salmon fishery in the national eye.

At the keynote event for the Pacific Marine Expo in Seattle, a packed audience heard updates from longtime participants in the fight to protect the Bristol Bay watershed from a proposed gold and copper mine. 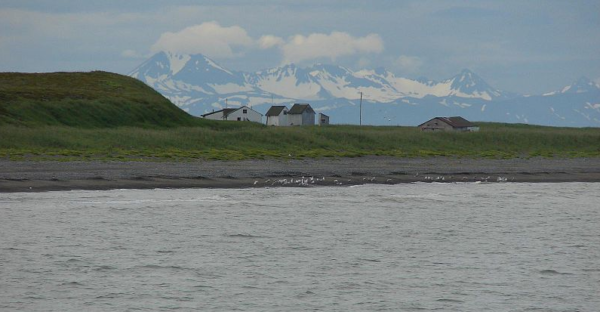 In Washington, D.C., Rep. Peter DeFazio, D-Ore., chairman of the House Transportation and Infrastructure Committee, this week asked the Army Corps of Engineers to undertake a new environmental assessment of the mining plan that the Corps moved to clear in June, reported Mike Friccero, a 39-year Bristol Bay fisherman and activist.

Despite the federal Environmental Protection Agency under the Trump administration reversing its earlier position against the mine, the U.S. Fish and Wildlife Service is also asking to revisit the mine’s potential impacts, Friccero told the audience.

In Congress, Rep. Jared Huffman, D-Calif., has an amendment to the House appropriations bill that would prohibit the Corps of Engineers from spending money to work on permitting the mine, a process that on the current timeline could be finished in spring 2020, said Lindsey Bloom, a Bristol Bay gillnet captain and campaign strategist with the group Salmon State.