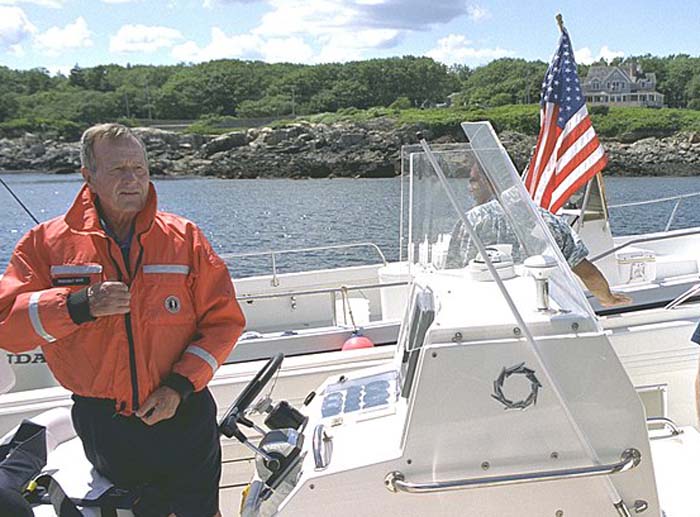 It’s that time of year again. As 2018 slips over the horizon, we begin retracing our steps through another year of memories and highlights 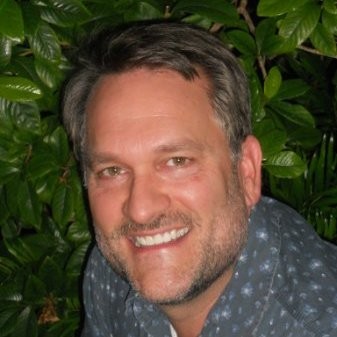 [dropcap]S[/dropcap]adly, we marked the passing this year of several special friends whose spotlight shone brightly on our sport and conservation mission—Lefty Kreh, Nathaniel Reed and President George H.W. Bush. The late President’s friendship with Florida Keys anglers and guides, most notably George Hommell, and his enthusiastic involvement in Islamorada fishing tournaments touched many in our community.

It was also a year of significant accomplishment for BTT, something that would have no doubt thrilled Kreh, Reed and Bush. In the Bahamas, we completed our first mangrove creek restoration project on East Grand Bahama, removing sections of an old logging road that had blocked tidal flow and fish access to habitat for more than 50 years.

In the Florida Keys, we surpassed the 100-mark of acoustically tagged permit in a project that’s produced nearly half a million tracking detections thus far—data that helped ensure greater protections for spawning permit earlier this year.

BTT also concluded a massive, multi-year bonefish genetics project in 2018. Thanks to the many anglers, guides, and partners who submitted thousands of bonefish fin clips, and to our collaborating scientists who performed a detailed analysis on 11,222 of them, BTT has compiled scientific evidence showing connectivity across the bonefish population in the Bahamas and Caribbean. These results both enlarge and sharpen our focus on the conservation needs of a broader, interconnected fishery.

At the same time, several other projects took major steps forward. BTT’s collaborating scientists succeeded in completing the world’s first induced spawn in wild-caught bonefish in January and successfully replicated the procedure later in the year. The value of new knowledge being generated by this project cannot be overstated, from details about bonefish spawning behavior in the wild to the first scientific observations of fertilization and subsequent larval development. Similarly, our tarpon acoustic tracking project completed its second year with a total of 105 fish tagged and early detections numbering 68,000 across a vast, multi-state region. This study is giving us the most comprehensive understanding yet of tarpon connectivity, movements and habitat uses locally and at scale.

Finally, no retrospective of the past year would be complete without celebrating passage of America’s Water Infrastructure Act of 2018, for which BTT and a diverse group of partners in the Now or Neverglades coalition advocated. With this action by Congress and President Trump, we took another important step in Everglades restoration—one that specifically aims to reduce harmful Lake Okeechobee discharges while sending more water south to the Everglades and Florida Bay. With authorization secured, we shift our focus now to critically needed Federal appropriations to build the reservoir.

We thank you again for your interest, advocacy and support in 2018. Together, we’ve made a real difference for the flats fishery we all love. We also hope you’ll take a moment today to renew your membership or make a special year-end contribution. There is still much work ahead of us, and your most generous gift at this time will help sustain our momentum into the New Year.

Happy Holidays and best wishes for 2019 from BTT

Join BTT and stay ahead of the flats news around the world . . .