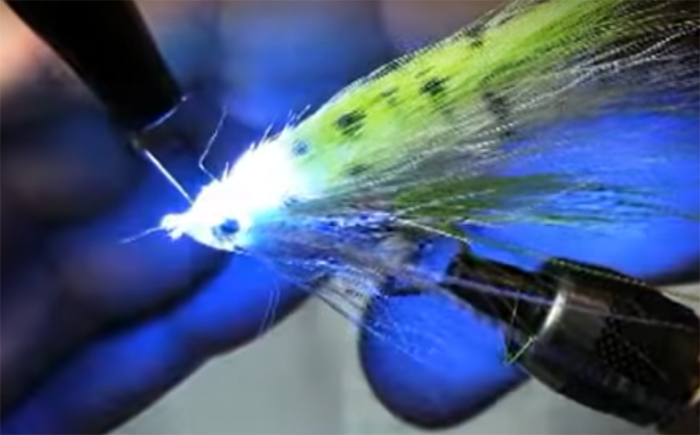 Can you UV? Try it, you’re ‘gonna like the way the fly looks 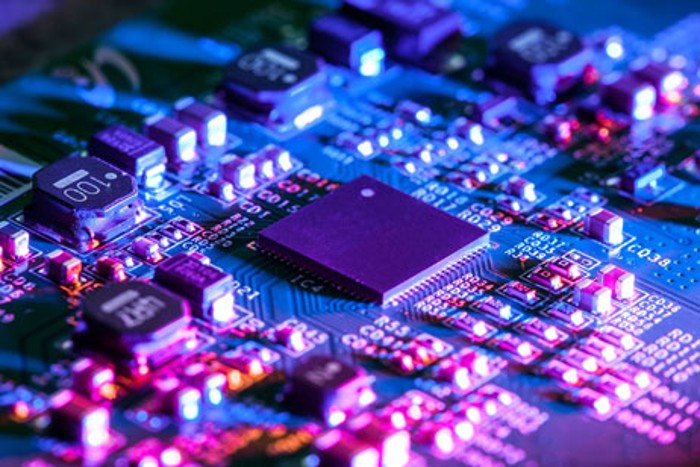 Image by Heraeus. Real UV at work, not UV/LED.

The making of a fly the easy way. Use a LED/UV curing resin. It’s the lamp that is key

[dropcap]G[/dropcap]lobally, UV curables are now more than a $4 billion market and projected to reach $6.31 billion by 2023. Their popularity goes beyond environmental concerns – growing worldwide awareness about public safety and health, and responsible nations have propped-up VOC emissions regulations while the US is relaxing them – a disdain for science and climate issues.

• UV curing materials do not contain solvents, so no fumes are evaporating into the atmosphere or irritating or injuring workers’ respiratory systems. Some UV resin products do have an odor. I don’t like that because I live in a small apartment and have neighbors to consider. However, the odor, I’ve been informed, is not a health hazard and is advertised as non-threatening.

• Solvent emissions are so toxic in the “coating process” that laws like Solvent Emissions Directive (SED) and the Decopaint Directive (DPD) have created a trend toward environment-friendly industrial coating systems – namely solvent-less UV curing resins.

•  The performance of UV curable resins has superior mechanical properties versus solvent-based.

An LED/UV lamp/light curing a fly in a few seconds. A YouTube screenshot.

There isn’t an industry or person remaining in the modern world untouched by UV curable resins because they are inherent in the electronics industry for mobile phones, laptops as circuit board coatings and adhesives. One of the main reasons for the growth is superior wear resistance, outdoor durability [they can absorb water], and protection against everyday chemicals. And from a production standpoint, the advantage UV curing resins are stunning, making curing an instantaneous event at high speeds of light passes, and the ability to control product flow via viscosities.

A moving production line of UV light curing while scanning thousands of circuit boards can be so powerful that in less than one second of contact, a full cure and permanent bond takes place with certified thicknesses. In pre-delivery and in curing, there are no solvent or VOC emissions because the UV materials are as much as 100% solids – one ounce cures as an ounce, not less than because of solvent evaporation. 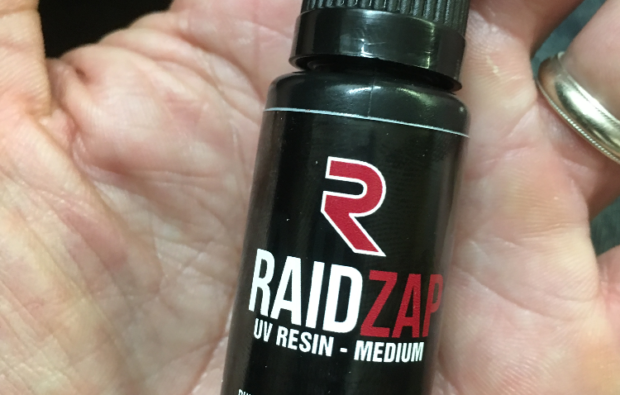 RAIDZAP is an industry-standard that cures in the normal ranges and has all three viscosities available, thin, thick, and flex. It is also competitively priced. See more about RAIDZAP here . . .

How we use these materials in fly tying is proving limitless with tyers coming up with new ways to invoke their genius using the remarkable properties of UV curing materials, and it’s an almost monthly thing. Yet, that said, the UV materials, like tube flies, “… don’t get no respect,” as Rodney Dangerfield would say.

As a cheapskate and prone to a particular cable news network’s modus, I go on the hunch that no facts are needed to decide between buying fly tying materials that look like the good stuff and operate on a belief that off brands are a rich vein of savings.

I have been soundly defeated more times than able to say, see, I told you this was the same thing and 20 cents less. But my real confession is trying to outdo the UV curing lamps. You know, the little pissy ones that look like a big-box outdoor store bargain bin flashlights — the latter, the irritant that launched my fatal attraction.

The lamps that come with a tryout of a brand of UV curing liquid come set at a wavelength guaranteed to cure their product, but watts are so low that while tying, the cure speed would be maddening. 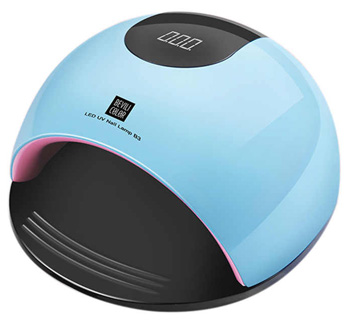 Bevili Color 80W LED/UV Nail Lamp B3 – $25 cured everything but color UV nail polish. It has settings of 30, 60, and 120 seconds. Although powerful, it’s awkward to use tying. The tray detaches, and the dome can hover over anything. The two nail polishes rated UV curable that cured were all white that turned somewhat clear. $8 for 9ml and is in the Flex range of viscosity.

Unfortunately, if you get into using UV curing material and who wouldn’t, your starter lamp is no better than a paperweight that requires a consumptive diet of AAA batteries

It isn’t that these companies are out to get us, their supplier, the big companies that make the UV curable resins came up with a formulation that satisfies the buyer’s performance spec and recommends it will cure at an X wavelength and Y watts of power.

They were stepping out on a limb here, but I got three Ph. Ds (all individually) from DYMAX in California, BASF [worldwide], and TCS Technologies in New Jersey Inc. to comment on “fly tying” UV materials and curing lamps/lights:

The LED/UV curing wavelengths for 90% of the materials bought for the use of handheld curing lamps, like fly tying was going to be in the 365/385 wavelength range and that a handheld UV lamp used for lab research – not an LED light, would cost around $4,000 and it would be too dangerous to be laying around a household. 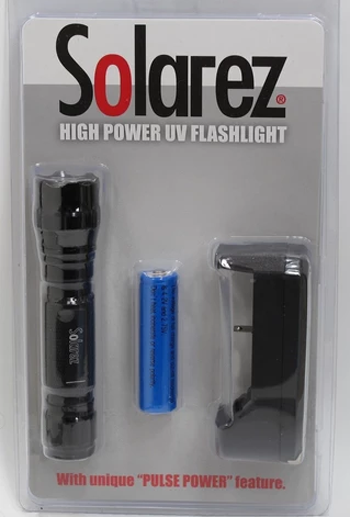 It is my humble opinion when it comes to UV curing lamps:

• Buy a light/lamp that delivers in the 365/385 wavelength with some wattage ID as UV watts, not just LED watts. Establishing that as a performance baseline is a very safe bet. The lamp that I bought is lithium-powered, rechargeable, and provided by Solarez. It cures every material purchased.

• If you find an inexpensive curable resin, buy a few grams, and test it before purchasing a supply.

• Steer clear of nail UV polish and their UV lamps [there is one that works fine, but its shape as you see in the photo is a problem. It was given to me]. For colors, nail polish UV grade is a mistake. If you need to color, there are suppliers of resins that advertise in fly fishing publications or online professing to have workable colors? I use clear UV material and indelible Magic Marker them or use solvent urethane paints. I have not tried mixing powders.

You can source products, both lamps/lights, and resins at your local fly shop, or Google online and take a look at all the providers. For busy tyers, it would be prudent to invest in a good lamp/light.