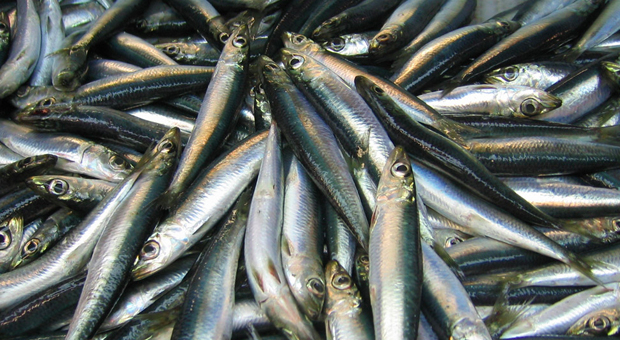 The efforts of local fishermen, boards of selectmen, voters, environmental groups and state legislators who spoke out against the midwater trawl herring fishery have finally paid off.

CHATHAM — In 2002, when Peter Baker first voiced his opposition to the large herring trawlers towing even larger nets off the beaches of Cape Cod, he didn’t think it would take 17 years to get a ban on what he and others saw as a return to the industrialized fishing that had wiped out New England herring, mackerel and menhaden in the 1970s before the U.S. pushed the foreign fleet 200 miles offshore in 1976. 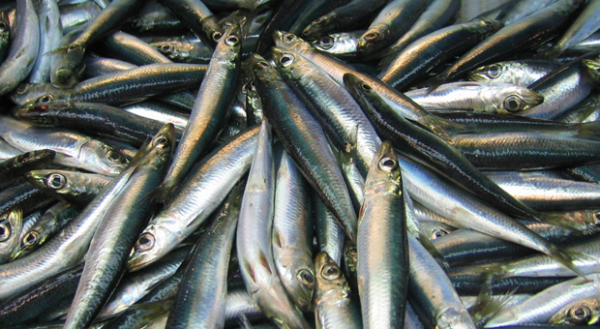 Last week, the efforts of local fishermen, boards of selectmen, voters, environmental groups and state legislators who spoke out against the midwater trawl herring fishery finally paid off with a federal restriction on large herring vessels fishing within 12 miles of the coast from the Canadian border to Connecticut, and within 20 miles of shore along the Outer Cape coastline south to the waters off Martha’s Vineyard.

“This is the culmination of a decade and a half of hard work,” said Baker, who is the director of marine conservation work in New England and Atlantic Canada for the Pew Charitable Trusts.

“Nearly to a man and woman on the Cape and Islands, they have been ringing the alarm bell on this,” said John Pappalardo, chief executive officer of the Cape Cod Commercial Fishermen’s Alliance. “The Cape and Islands spoke with one voice.”

Herring are a key species in the ocean food web, converting the plant life they eat, plankton, to protein that is in turn consumed by a number of predators.

Chatham commercial and charter fisherman Darren Saletta has observed the decline of Atlantic herring for years, and with it a drop off in some of their targeted stocks like striped bass and bluefin tuna.

“When you don’t have bait, you have no fish,” he said.