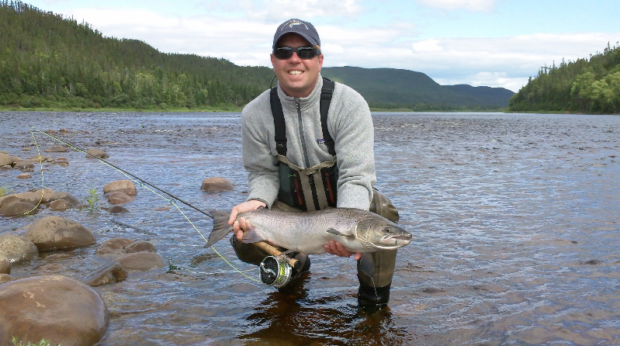 A Quiet Place to Fish, With a 6-Bedroom Lodge as a Bonus

NOTE, the following is excerpted. Link below. Knight Frank [images] is a London based realtor with worldwide properties for select interests.

[dropcap]L[/dropcap]eonard Pelly, a wealthy Englishman, so obsessed with salmon fishing that in 1887, then 31, took his passion a step further, buying property on one of Norway’s best salmon fishing rivers, the Tengselven near Egersund on the southeast coast. The next year he built a two-story fishing lodge while purchasing several more properties to extend his fishing rights on the river and a nearby lake.

More than 130 years later, fishing rights are still adding value to well-placed properties, whether on Irish streams, English lakes and rivers, Scottish lochs or other waterways.

The rise of the “Salmon Lords” 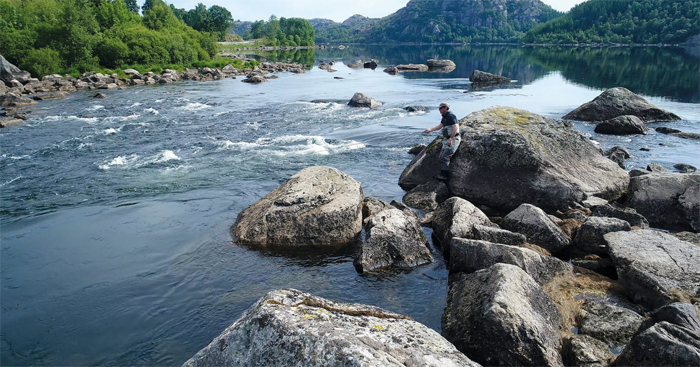 Fishing for Atlantic salmon on the Tengselven River on the southeastern coast of Norway. Credit…Knight Frank.

In many cases those fishing rights are distinct tradable assets in their own right, with their value determined by meticulous records of how many fish have been caught in recent seasons.

Few properties are as fish-focused as Mr. Pelly’s lodge, which is on the market with an anticipated sale price of about £7.5 million, or about $9.6 million.

Salmon dominate the décor of the six-bedroom lodge, with paintings and wood carvings celebrating great catches of the past, and the basement has been fitted out with freezers and cleaning areas for handling the catch.

The property comes with 49 percent of the fishing rights on the river, which really does produce an extraordinary amount of fish.” 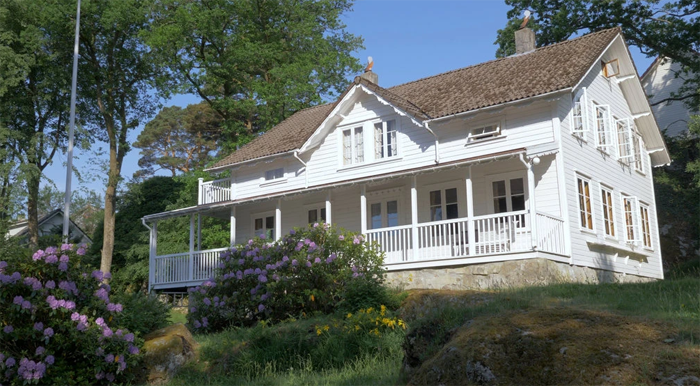 Leonard Pelly, an Englishman, built a two-story lodge in Tengselven, Norway, to indulge his passion for fishing. Credit…Knight Frank.

The waterway has been protected as a “national salmon river” since 2007, and over the past five years the Pelly property’s rights have covered an average of 1,252 fish a year.