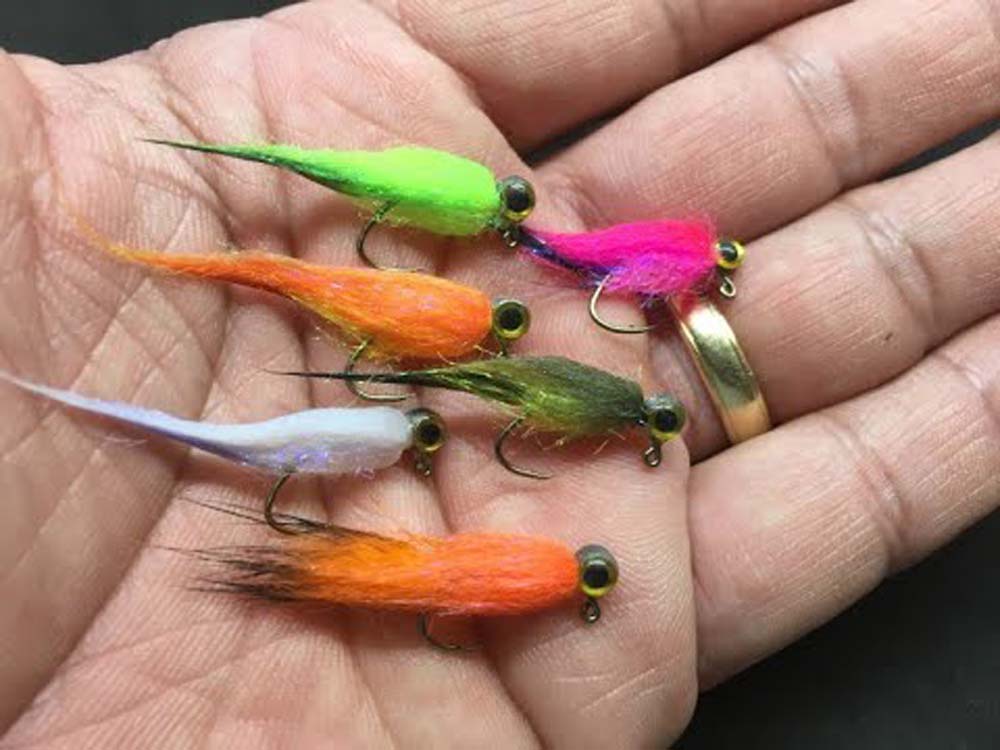 Cats: All alone with the memory of my days in the sun 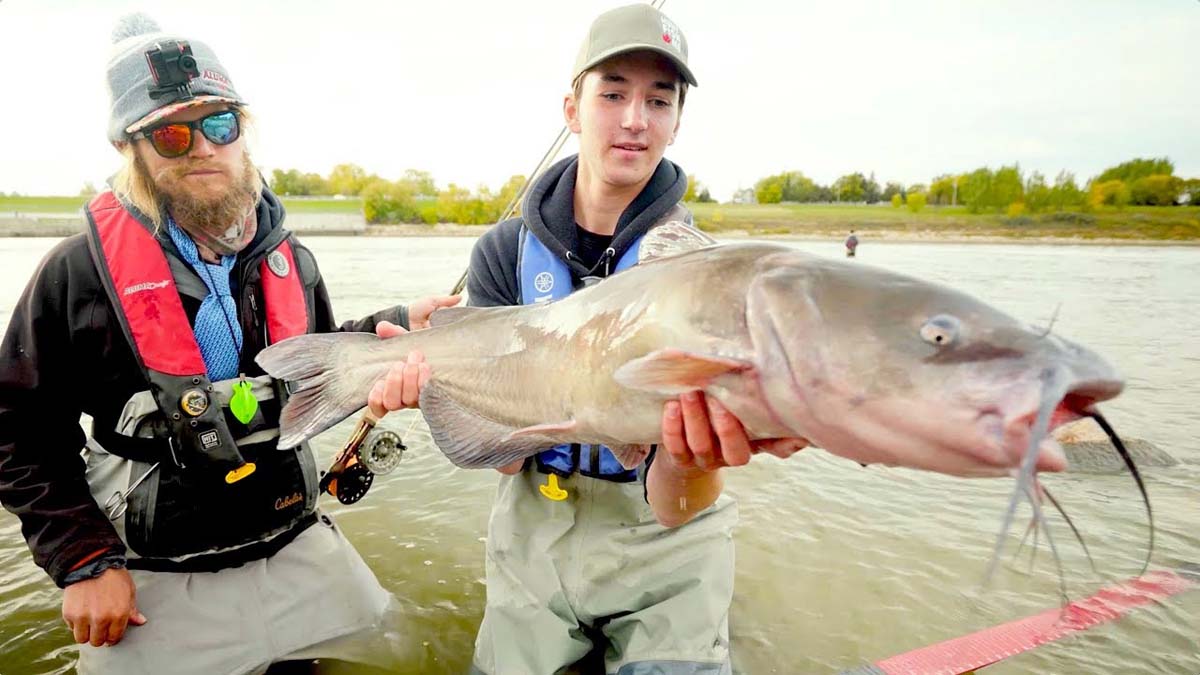 The Canadians know catfishing on a fly, especially on The Red River, Manitoba. The channel catfish opportunities here are widely known, and remarkably, readily caught on the fly! Channel on spey. Image credit Fly Fishing Manitoba.com. 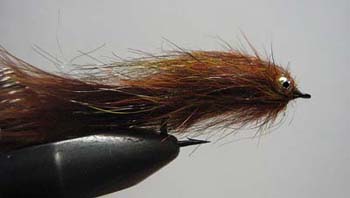 We followed the trashed trail next to the Etowah River, Georgia, from the parking lot until it fizzled and ran away from river access, but we proceed because we know what emerges, a less-traveled path only 300 yards or so more. A track packed with obstacles requiring to go around, duck under, climb over, and thick brush interruptions in our often patched waders.

Within 30 or 40 minutes, we reached access to the river – a narrow point with a hard bottom. From that position, we could manage the next quarter-mile with mid-river post-ups that provided opportunity casts reaching either shore without getting snagged on forest overhangs or nearest shore brush.

At a break at an hour into the fishing, we paused in the warming fall sun for the last hot coffee and a shared bears-claw. Angie was upset by the trashed access points we passed on our way in. Bait and lure wrappers, birds nests of braided and monofilament fishing lines, beer and soda cans, whiskey bottles, fast food wrappers, and even condoms and, today, a man’s undergarment.

We are not alone in this passing

How have we become a nation so alienated and estranged from everything so worthy of respect? Who convinced us that we’re so important – the only species deserving of extending a sense of the sacred to? Have it certified with a total disregard for the conservation of the only planet we live on, or at least known to be at this point. — Paraphrased from Bewilderment by RICHARD POWERS 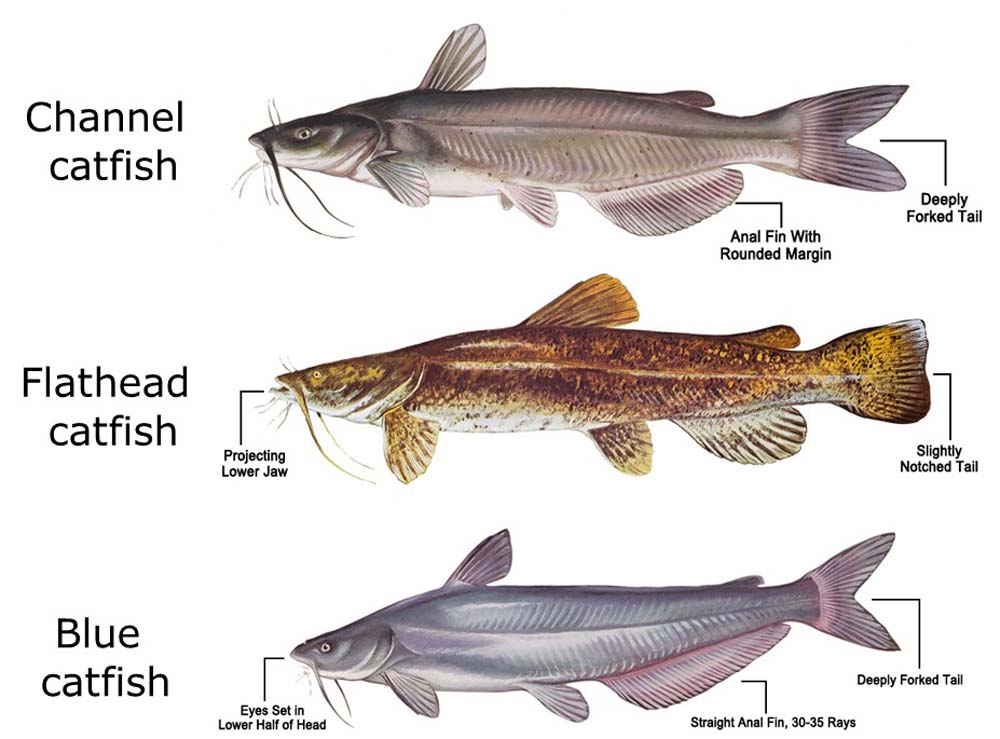 We finished up the day scattered apart by fishing efforts but in the confines of our familiarity with the river. The only passers-by were a canoeing couple enjoying nature and a single fisher kayaker who stopped to talk with Angie about the fishing. When the kayaker came up to me, unbeknownst to me that she had stopped to speak with Angie, she introduced herself and passed along Angie’s message of retirement and would be ashore at our picnic spot. 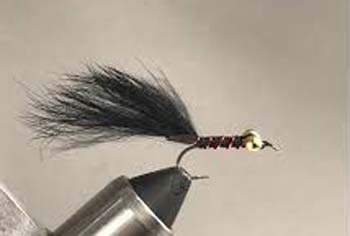 Steve Hudson’s Brim Buster is a one-off and attracts bream and crappie to snook and reds in the salt. It has a Woolly Bugger great uncle. Steve fishes his Brim Buster exclusively and prefers white. I keep a supply in various colors and combos, as well as hook sizes. Like Russell Blessings’ Wooly Bugger, Hudson’s Brim Buster scores well on away games.

Bass, bream, and crappie are river residents year-round in most rivers in Georgia, but the fishing best in the cooler waters of spring and fall – Angie routed all of them all, catching spotted bass, redeye, and a largemouth bass she lost in the 4-pound range, which is significant in Georgia waters.

Angie was going to keep the abundant panfish catches, but decided she did not want to deal with the cleaning

Her weapon of choice was the Orvis Helios 3F, 8’ 4”, RIO Trout, factory loop replaced with a nail knot to knotless for about 6-feet of the 9-foot leader, then 5-feet plus/minus of 6X tippet. Her fly choices were Steve Hudson’s bream busters in #10 and other #10 on 1X long – both nymph hooks. And the Woolly Bugger in Olive, and black to #14, and a yellowish foam popper she nor I could determine parentage, which produced at the shoreline near debris.

My effort for catfish was with an R. B. Meiser 909 CX Two-Handed Shooting Head Rod [built to spec], Rio Outbound WF-8 Int/5ips/7ips 330-grain, and  OPST Commando in 7-weight. The leader used a straight shot of 30-pound 6-7-feet to about a foot or more of 60-pound gel-spun tied by hand. Clip factory loop then ‘Snell’ or Nail Knot to the leader and a Turle – Steering Knot to anchor the fly. Choose hook and orientation.

I have been trying to learn the art of catfish catching, and it hasn’t been going well, but I hadn’t learned its lurking spots in this river section. I was looking for debris, diversion, and deep entrapment spots. My huntress was a wirehead, weighted tube fly +/- 6-inch tube with an outcome named a leech by consensus.