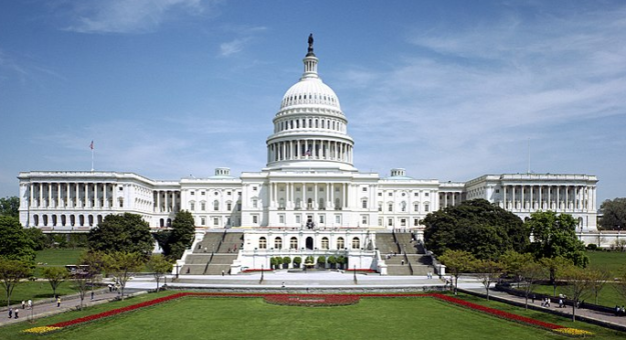 By Robert Catalanotto for Trout Unlimited 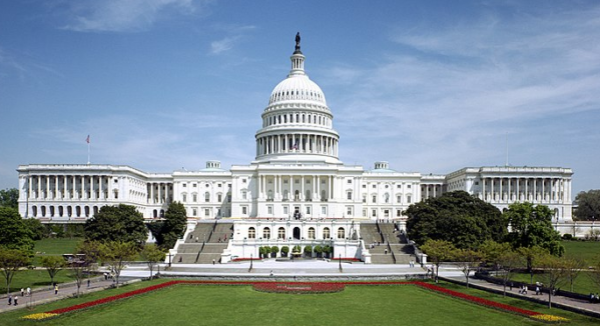 In May, U.N. scientists and researchers produced a comprehensive report on the strain rapid human expansion is putting on global biodiversity. The study estimated 8 million plant and animal species on earth are at risk of extinction. In the United States alone, more than one-third of all species are at risk of becoming threatened or endangered. In their congressionally-mandated State Action Plans, fish and wildlife agencies across the country have identified more than 12,000 species in need of conservation.