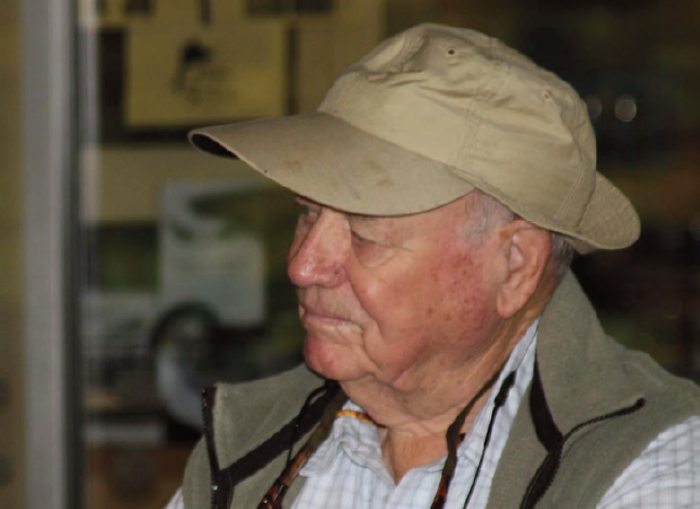 [dropcap]W[/dropcap]hy is it that people who know just about all there is to know about tying fly fishing knots are the most generous with their time when it comes to sharing and showing? Glad to show you a new knot, a better way to tie an old knot, the importance of sequence, and the all important seating a knot.

A long time ago at a Steve Kantner Presents Seminar [author of Fifty Women Who Fish], which featured Lefty Kreh and Andy Mill. Lefty had this to say about his long experience with knots, testing them, and determining why they break. One reason was jerking the fish – like not bowing the rod to a leaping fish. I’m paraphrasing here but here’s what I recall he said:

. . . the jerk on the wrong end is the one most responsible for most lost fish.”

Another error in tying knots is the universal one of assuming you’ve tied it correctly and seated it properly, but failed to tighten it down so that it won’t or can’t slip. And, of course, using the wrong knot. 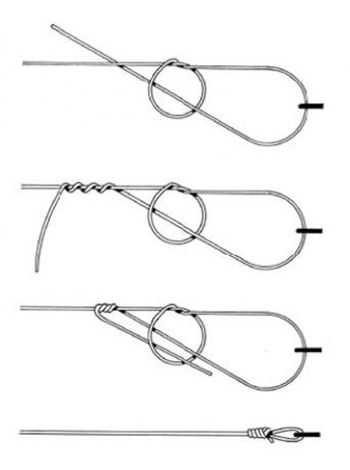 Here is one knot every fly fisher must know how to tie – the non-slip loop knot. Illustration by Frank Zorman.

Guides and captains tie knots every day; they’ve tied more knots than you’ll ever tie in a lifetime and they want you to land the fish

With more than a little experience in hiring “professional” fly fishing guides from all around the globe, I’ve learned never object or say a word when they summarily snip off my leader and tie a connection for me. They’re there to give me the advantage – this is how they make a living.

Would you tell the orthopedic surgeon how to set you child’s broken arm?

“ . . . From an engineering perspective, knots are the weakest and most important elements of a fishing rig. Barring structural damage due to a nick or cut, fishing lines are most likely to break at a knot, even when it’s well-tied.

Think of a knot as a series of acute angles, or sharp bends, in the line. At the outside of each tightened bend the stress is increased, further weakening the line’s maximum load. At its best, a good knot accomplishes its task with the least possible degradation of line strength. A bad knot screws up the whole equation.” —- By John Hayes / Pittsburgh Post-Gazette / April 01, 2017